How Does the Book of Mormon Text Reflect a Seventh-Century-BC Israelite Writing Style? | Meridian Magazine 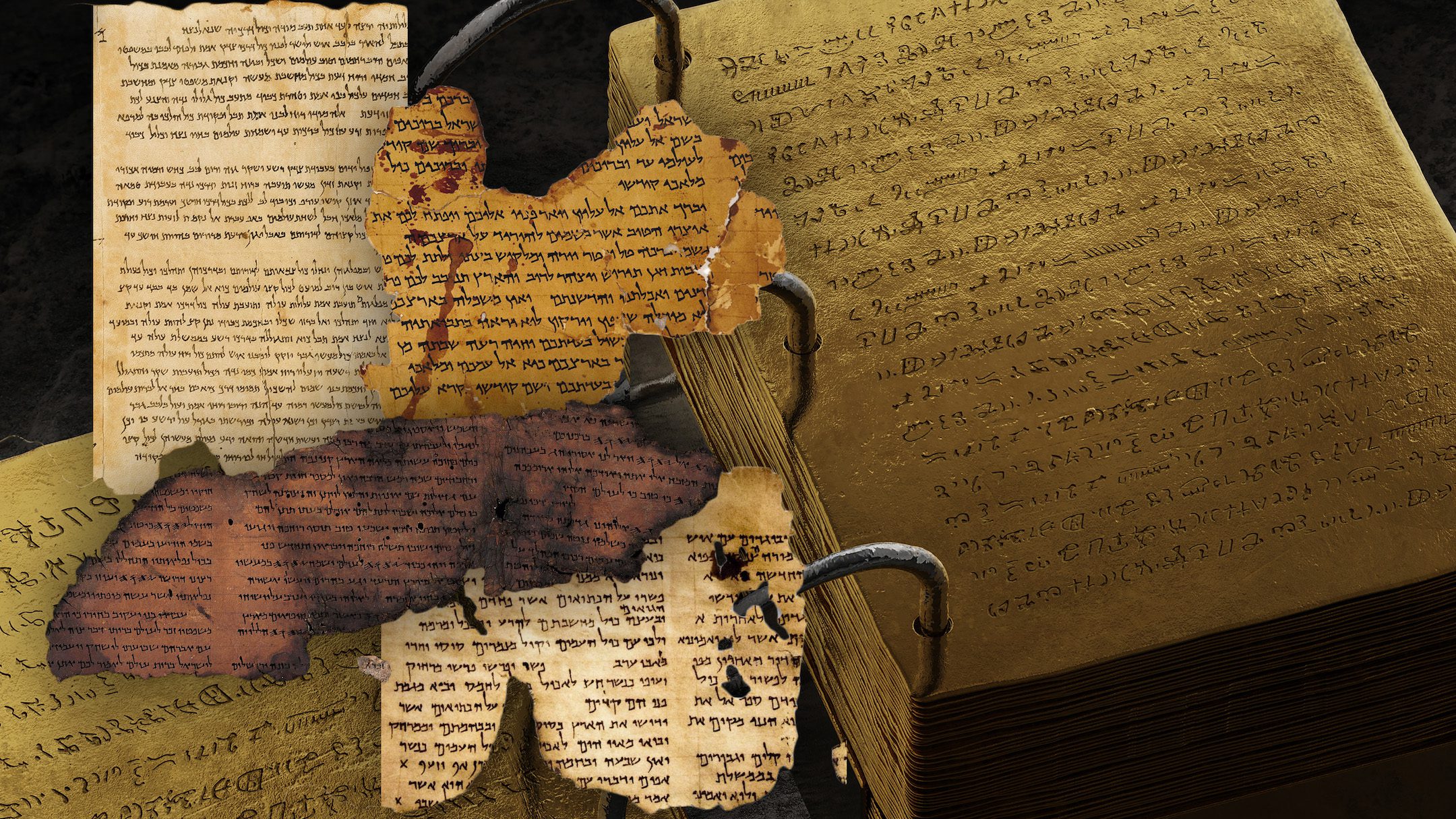 How Does the Book of Mormon Text Reflect a Seventh-Century-BC Israelite Writing Style?

“Yea, I make a record in the language of my father, which consists of the learning of the Jews.” 1 Nephi 1:2

First, Seely identified what he called “chiasmus of speaker” rather than of topic: “The inversion in the chiasmus is not with the themes or the keywords of the passage, but rather with the speakers.”5 An example of this chiastic form can be found in Deuteronomy 1:20–31. In these verses, Moses speaks first (vv. 20–21), then the Israelites (v. 22), then Moses (vv. 23–24), with the spies in the middle (v. 25), and then Moses, the Israelites, and finally Moses again to conclude (vv. 26–31). This creates an ABCDCBA pattern. Central to this chiasm is the all-important positive report of the spies sent into Canaan (v. 25).6 Another chiasm following this pattern can be found in Jeremiah 8:18–21, which details an ABCBA conversation between Jeremiah and the Lord, with the words of Jehovah at the center.7

In the Book of Mormon, Seely has not yet identified any chiasms using this same pattern of speakers, but he noted “a similar example involving the reversal of the subjects in the text.”8 In 2 Nephi 25–30, Nephi uses a chiastic pattern to discuss three groups of people—namely, the Jews, the Lehites, and the Gentiles—and their acceptance of the gospel:9

Second, Seely found that chiasms were “frequently used to complete poetry—usually occurring at the end of a poem or a stanza.”10 Some examples of this use of chiastic structure are found in Deuteronomy 32:43, completing the Song of Moses, and Jeremiah 6:21, which ends a poetic stanza.11 Many instances of chiasms used to complete a stanza or unit of text in the Book of Mormon have likewise been found, including the end of 1 Nephi’s introduction in chapters 1 and 2:12

Another instance of this use of chiasmus in the Book of Mormon includes Alma 5:62, which concludes Alma’s sermon to the people of Zarahemla:13

Third, in the seventh century BC, chiasmus or semi-chiasmus often used a common particle in the middle of two ideas. For example, Deuteronomy 32:27 creates a semi-chiasm by the repeated use of the word lest, which Seely and others have argued gave Jeremiah a formula to follow in his own prophetic writings.14 This can be seen in Jeremiah’s use of the words like in Jeremiah 9:22 and before in Jeremiah 13:16 to create semi-chiasms.15 Many similar examples can be found in the Book of Mormon, such as Mosiah 29:20:16

Fourth, chiastic forms often involved a rhetorical question or a series of rhetorical questions appearing in the middle of the chiasm. Because Deuteronomy, Jeremiah, and the Book of Mormon “are full of preaching both to contemporary audiences as well as to future audiences,”17 these questions are used to invite the reader to reflect on the messages presented. Deuteronomy 4:1–14 forms a chiasm that contains two rhetorical questions regarding the greatness of Israel near the center (vv. 7–8), and Jeremiah 8:18–21 similarly has a central question posed by the Lord to his people.18

2 Nephi 29:3–6 contains a marvelous use of chiasmus, focusing on the powerful rhetorical questions presented in verse 4:19

It has been nearly fifty-five years since chiasmus was first discovered in the Book of Mormon. As scholars have looked more closely at the use of this literary and rhetorical feature of the text, it has increasingly rewarded close reading with more and more insight. As John W. Welch noted not long after first making the discovery, because that book employs “numerous chiasms, it thus becomes logical to consider the book a product of the ancient world and to judge its literary qualities accordingly.”20

Originally presented at the fiftieth anniversary international jubilee celebration of Welch’s discovery, Seely’s study put Welch’s observation to the test, examining the Book of Mormon’s use of chiasmus more specifically within the context of Israelite literature from the seventh century BC. As Seely meaningfully concluded, these four types of chiasmus are part of “literary patterns [which] are prominent and, in some cases, distinctive features of a seventh-century [BC] Judahite rhetorical tradition. Similarly, the discovery of these same literary features in the Book of Mormon can sharpen our reading and study of this ancient book coming from the same period and rhetorical tradition.”21

As has been often observed, given how little was known about the biblical use of chiasmus in 1829,22 it is unlikely Joseph Smith could have not only written hundreds of elegant and effective chiastic structures but also done so in a way that accurately follows literary and rhetorical conventions common to Israelite literature of the seventh century BC. Thus, recognizing these stylistic features further strengthens the Book of Mormon’s claim that the earliest writings within its pages were originally written by a small group of Israelites from that time period.

It also deepens the reader’s appreciation of the elite scribal skill and literary art that Nephi possessed and passed on to his record-keeping successors—no doubt part of “the learning of the Jews” Nephi received from his father (1 Nephi 1:1–2).23 Understanding more about how the rhetorical tradition of Lehi and Nephi’s time influenced and shaped the Book of Mormon’s very strong use of this literary style can help all readers better value, respect, and obey this elegant, powerful, and complex testament of Jesus Christ.