How Does the Book of Mormon Help Explain the Origins of the Word of Wisdom? | Meridian Magazine 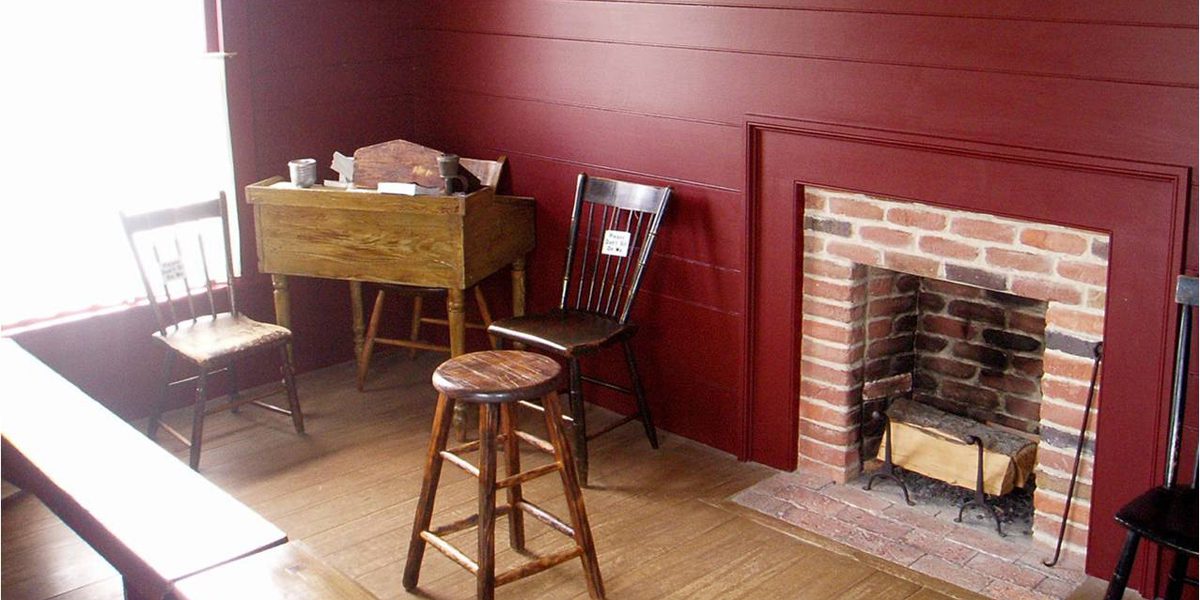 How Does the Book of Mormon Help Explain the Origins of the Word of Wisdom?

And Moroni … went to the city Gid, while the Lamanites were in a deep sleep and drunken, and cast in weapons of war unto the prisoners, insomuch that they were all armed.
Alma 55:16

In January of 1833, Joseph Smith created a training school called the School of the Prophets. The frequent use of chewing tobacco in the school made this area, where great things were meant to be taught, permanently dirty.[1] Prompted by his wife, Emma, Joseph enquired of the Lord, and on February 27, he received the revelation that would become Doctrine and Covenants 89, the Word of Wisdom.[2] He learned that “tobacco… is not good for man” (Doctrine and Covenants 89:8).

In addition, he was told that “inasmuch as any man drinketh wine or strong drink among you, behold it is not good” (v. 5). The amount of alcohol consumed in the early 1830’s was the highest amount of any time in American history.[3] This situation prompted many religious groups of the day to speak out against the dangers of alcohol and drunkenness, and the Word of Wisdom fits well into this backdrop. Yet the Book of Mormon shows that the Word of Wisdom was not only a response to Joseph’s own time and place but also drew on more ancient doctrine.

The Book of Mormon, for example, contains passages that condemn drunkenness and portray drunkards as foolish.[4] At the beginning of the Book of Mormon, for example, Nephi slayed Laban after finding him drunk and unconscious in the streets of Jerusalem (1 Nephi 4:5–7). King Noah and his priests were depicted as immoral “wine-bibbers” who oppressed their subjects (Mosiah 11:13–15).[5] Mosiah 22 depicts how the people of Limhi escaped Lamanite bondage by delivering a tribute of wine to the Lamanite guards to incapacitate them, and then deftly slipping away (Mosiah 22:6).

In this case, the guards’ habitual drunkenness seems to have impaired their judgment so much that they “apparently anticipated no efforts that their captives would escape, and especially not at night.”[6] In a similar story, a group of Captain Moroni’s soldiers was freed when he tricked their Lamanite guards into getting drunk (Alma 55:7–16).[7] And, of course, there was the unfortunate incident when the entire army of Coriantumr was ambushed by the brother of Shared “as they were drunken” (Ether 14:5).[8] That the Jaredites are described as being “drunken with anger, even as a man who is drunken with wine” (Ether 15:22) also reflects the ancient association between anger and alcohol.

Examples like these show that the Book of Mormon is consistent with the biblical record. The Hebrew Bible portrays drunkenness as sinful, foolish, and irresponsible.[9] In the words of one scholar, drunkenness in the Hebrew Bible is condemned as something that “rendered one insensible and imperceptive, a social nuisance, an economic ruin, and a moral and spiritual reprobate.”[10]

The Book of Mormon’s depiction of the dangers of alcohol helps to put the Word of Wisdom in perspective. The Old Testament portrays drunkenness unfavorably, and the Book of Mormon reflects the Old Testament’s teachings on the topic. So when the Lord spoke out against alcohol again in the 1830s, one can see this as following ancient truth through to its logical conclusion to address issues that were common at the time.[11]

There is no question that the Word of Wisdom answered questions about alcohol, tobacco, coffee, and tea that many people had during Joseph’s time.[12] But it answered the questions through divine revelation that built on ancient truth, rather than becoming just another voice in the clamorous conversation. As church historian Jed Woodworth has stated, “The revelation can be understood more as an arbiter and less as a participant in the cultural debate.”[13]

Ultimately, one should expect at least some similarities between the Word of Wisdom and the various movements of the 1800s related to health. As Woodworth has stated, the 1830s were

a moment in history where light and knowledge were pouring down from heaven. … Insofar as temperance reform made people less dependent on addictive substances, prompting humility and righteous action, the movement surely was inspired by God. “That which is of God inviteth and enticeth to do good continually,” the Book of Mormon stated (Moroni 7:13). Rather than concerning themselves with cultural overlap, Latter-day Saints can joyously contemplate how God’s Spirit touched so many, so widely, and with such force.[14]

Jed Woodworth, “The Word of Wisdom,” in Revelations in Context: The Stories Behind the Sections of the Doctrine and Covenants, ed. Matthew McBride and James Goldberg (Salt Lake City, UT: The Church of Jesus Christ of Latter-day Saints, 2016), 183–191.

[1] Jed Woodworth, “The Word of Wisdom,” in Revelations in Context: The Stories Behind the Sections of the Doctrine and Covenants, ed. Matthew McBride and James Goldberg (Salt Lake City, UT: The Church of Jesus Christ of Latter-day Saints, 2016), 183.

[6] Brant A. Gardner, Second Witness: Analytical and Contextual Commentary on the Book of Mormon, 6 vols. (Salt Lake City: Greg Kofford Books, 2007), 3:380–381. Gardner, Second Witness, 3:381, noted that drunkenness was condemned in Aztec culture, and was thought to be a common issue. Drinking before combat is fairly common among soldiers. See Morgan Deane, “Experiencing Battle in the Book of Mormon,” Interpreter: A Journal of Mormon Scripture 23 (2017): 239.