How do we successfully fight poverty? | Meridian Magazine 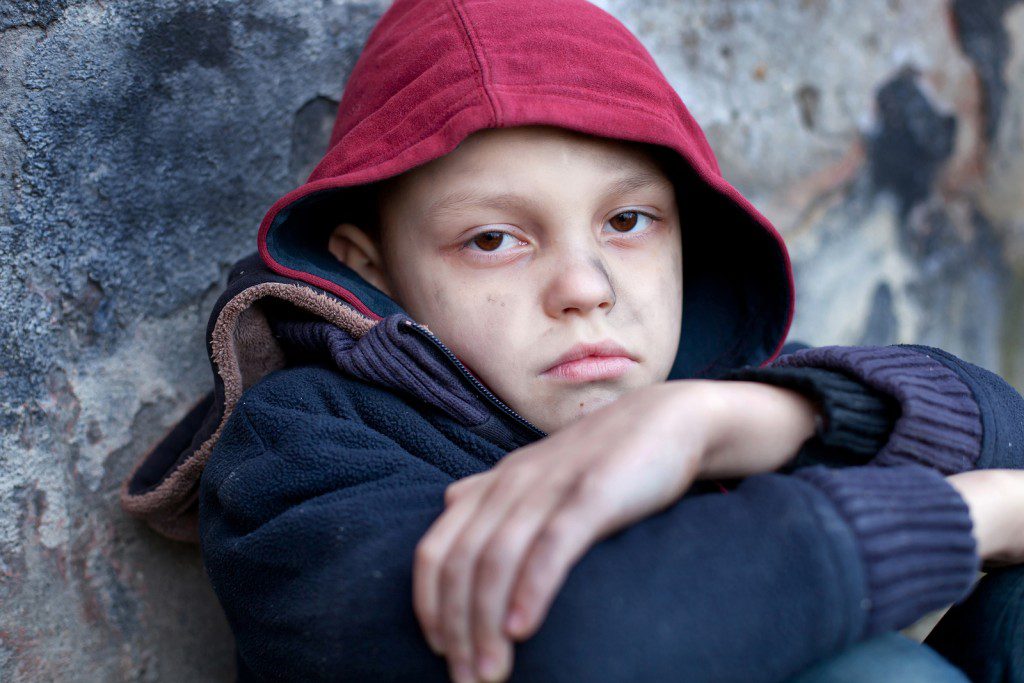 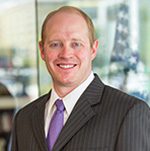 How do we successfully fight poverty?

A scholar with the American Enterprise Institute gave testimony to Congress’s House Budget Committee recently on the topic of reducing poverty. The scholar’s story is a fascinating one. His name is Robert Doar, and he gained his expertise on the issue of poverty by working for 18 years administering safety net programs in New York City and New York state. In other words, Mr. Doar’s view was crafted by nearly two decades of working on the front lines to alleviate poverty, and doing so in one of America’s bastions of progressive liberalism.

So what are his recommendations to reduce poverty in our communities and society at large? Perhaps it’s best summed up by the title of his remarks: “Work and Family: The Keys to Reducing Poverty.”

Mr. Doar starts by stating that “in New York, we were most successful at fighting poverty when we maintained the proper balance of strong work requirements and government assistance that supported – but did not replace – work. We also were unafraid to talk honestly about both the consequences of raising children in single-parent households and the responsibilities for parents, including fathers, which come with raising a child.”

Contrast this emphasis on work and family to the typical progressive approach to poverty, which emphasizes redistributing wealth through tax policy and spending more tax dollars on new government programs, without much regard to either work or family status. That has been the progressive poverty prescription for five decades now – ever since President Lyndon Johnson declared his “War on Poverty.” Certainly, this progressive poverty approach has been followed ever since President Obama was elected – as shown through the president’s tax increases on America’s wealthiest, the administration’s willingness to loosen work requirements in state-administered welfare programs, and federal spending over that time.

So what does Mr. Doar suggest? First, “it is clear that the most reliable way to escape poverty is full-time work.” Not increasing the minimum wage, not Medicaid expansion, and not higher taxes on the uber- rich. No, the proven method for getting out of poverty is to help the poor get and keep a full-time job. The poverty rate for people working full-time, according to Mr. Doar, is a wonderfully low 3 percent.

Second, Mr. Doar points out, “[W]e know that the married, two-parent family is one of the best weapons we have in the fight against poverty.” He points out that the poverty rate for families led by single mothers in 2014 was 30.6 percent, compared to 6.2 percent for married-couple families – nearly five times higher among single-mother families. This isn’t a commentary on the single mothers leading these poverty-stricken families. Rather, it is a logical outcome when half the family’s human capital is either weakly connected to the home, or not in the picture at all. The result when both parents are committed to home and family through marriage, says Mr. Doar, is that “a child is better prepared for life, on average … with two sets of hands to teach, help, provide, and love. This fact materializes in economic outcomes.” In my view, Mr. Doar’s experience suggests that you can’t credibly claim to be serious about addressing poverty without being serious about addressing family structure.

Mr. Doar’s anti-poverty prescription includes four parts: (1) making work a condition of welfare, (2) rewarding work by helping low-wages go farther, (3) talking honestly about the importance of the family in avoiding poverty, and (4) promoting economic growth that creates jobs. Some will recoil at one or another of these ideas, but it is hard to argue with Mr. Doar’s experience and expertise. It is the principles of work and family, not big government and wealth redistribution, which provide genuine hope for success in the fight against poverty.

For Sutherland Institute, I’m Derek Monson. Thanks for listening.

This post is an edited transcript of the Sutherland Soapbox, a weekly radio commentary aired on several Utah radio stations. The podcast can be found below.

To Mr. Doar’s points: 1) “We want to offer a safety net, not a hammock.” – Ronald W. Reagan 2) Had Ann Romney become FLOTUS, her platform was already in place: “Get married BEFORE you have children”. And my own take on “Give a man a fish”: “Continue giving a man a fish and he never learns a thing -- nor do his children or his grandchildren; and you have just relegated them all to generational poverty” Sense and sensibility have long been with us, but today are drowned out by people taking offense at truths.

Retiring after over 30 years of helping poor and displaced workers get the help and training they needed to start working or return to employment, I must say this article was right on. The last paragraph should be read again and again. The one thing I would add is the need for each public aid recipient and job seeker to also be taught successful budgeting and prioritizing the use of money. We have the richest poor in the world but unfortunately they waste so much of their income on "wants" that they often complain of the inability of meeting their "needs".