How Do the Events of Mormon’s Life Shape the Entire Book of Mormon? | Meridian Magazine 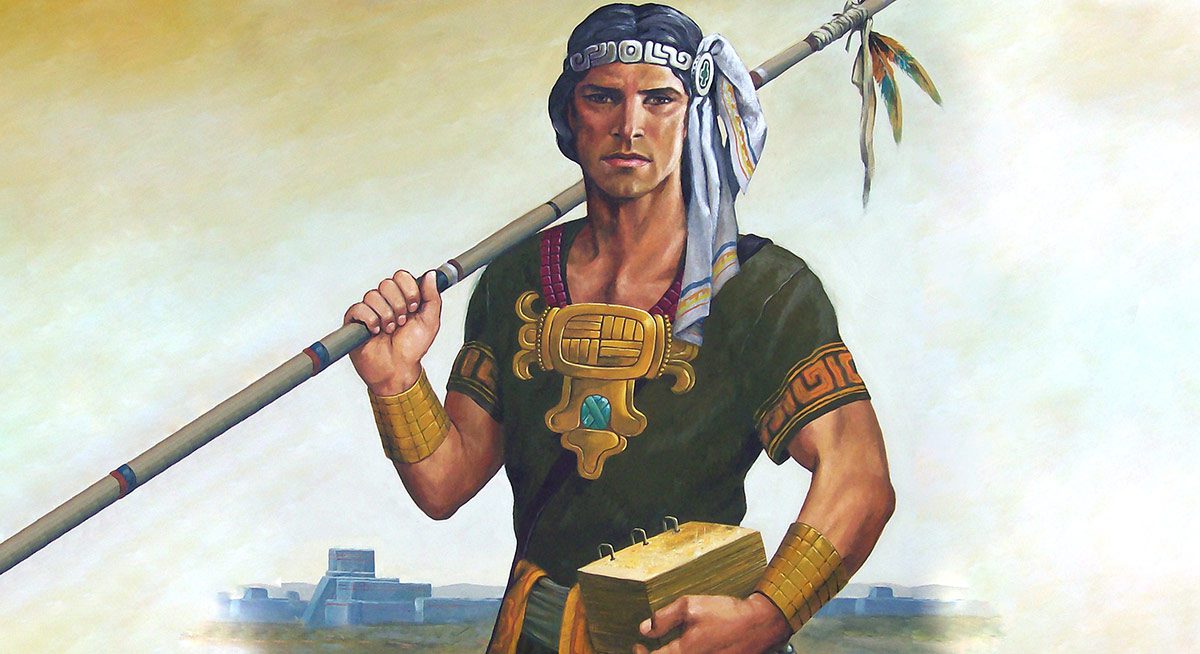 “And now I, Mormon, make a record of the things which I have both seen and heard, and call it the Book of Mormon” Mormon 1:1

As readers traverse the Book of Mormon, they encounter pervasive but subtle traces of its editor Mormon. Thankfully, in Mormon’s own record about his life, readers are able to get more fully acquainted with him as a character. Careful study of Mormon’s autobiographical account can help readers better understand the inspiring and also tragic events that influenced his life’s legacy and work, the Book of Mormon (see appendix for a full chronology of Mormon’s life).

Mormon was no ordinary person. At the age of ten (ca. AD 321), he was appointed to become the steward of the sacred Nephite records (Mormon 1:2). At age fifteen he was “visited of the Lord” (v. 15). And in his sixteenth year Mormon was made a leader over a Nephite army (Mormon 2:1–2). “Apparently, Ammaron, the Lord, and Mormon’s people all saw something extraordinary in his capacity and character as a young man.”1 These three significant events—his calling as a historian and recordkeeper, his installment as a military leader, and the visitation of the Savior—likely influenced much of his editing and telling of the Nephite story.

First, Mormon’s training as a historian taught him to keenly identify and make connections in the Nephite records. An example of this can be seen in the careful attention that Mormon paid to the fulfillment of prophecies, some of which he saw fulfilled during his own lifetime.2 For instance, as his people grew in wickedness, Mormon observed that the curses and destruction that were coming upon them were “even unto the fulfilling of all the words of Abinadi, and also Samuel the Lamanite” (Mormon 1:19). When backtracking through the prophecies of Samuel and Abinadi, readers will discover that several of them applied specifically to Mormon’s day, or at least as well to his day as to earlier periods of Nephite history.

Samuel had prophesied that the people would lament to the Lord that their treasures had become slippery in the earth (Helaman 13:30–35). In Mormon 2:10–11 that specific prophecy was fulfilled when the Nephites “began to repent of their iniquity, and began to cry even as had been prophesied by Samuel the prophet.” Abinadi had prophesied, among many other unwritten prophecies, that the Nephites would be utterly destroyed (Mosiah 12:8). This prophecy came to pass in the fateful annihilation of the Nephite civilization in Mormon 6:8–20.3 This possibly explains why Mormon took significant space—six chapters to tell the story of Abinadi and four chapters to tell the story of Samuel—when recording the ministries of these prophets.

Second, Mormon’s military training and experience gave him additional insight into many of the Nephite accounts of wars and conflict. Mormon knew firsthand the strategies, resources, and morale needed to bring an army to victory in righteousness. Mormon may have included so many war chapters because it was a topic of deep, personal interest to him.4 In addition, Mormon lamentably witnessed his people’s tragic collapse through conflict of bloodshed and war. Being familiar with the Jaredites’ tragic tale of complete annihilation, Mormon would have been keenly aware that his people were now approaching a similar fate. In the anguish of his soul, he may have included frequent allusions to the Jaredite narrative in the hope that future generations would avoid destruction by serving the Lord their God.5

Finally, and crucially, Mormon’s personal relationship with the Savior provided him with special knowledge of Christ’s identity, role, and purpose. Mormon 1:15 says, “I was visited of the Lord, and tasted and knew of the goodness of Jesus.”6 Through his encounters with Jesus Christ, Mormon would have known exactly what the most important information and principles would be for future disciples to come to know the Savior as he had. Mormon’s personal knowledge of Jesus Christ’s goodness may have inspired him to include “the fulfillment of inspired forecasts about the coming of Jesus Christ, the Messiah, Redeemer, and Son of God.”7

Studying the life of the Book of Mormon’s primary abridger and editor can help readers appreciate how the Lord prepared and called Mormon as an exceptional person to complete God’s work. If the Book of Mormon had been edited by someone else among the people of Lehi, it may have turned out quite differently. What stories might have been included or omitted had someone else been given the task of compiling this sacred book?

Mormon was specially prepared by the Lord and, like Nephi, was inspired to select only those things that were “of worth unto the children of men” (1 Nephi 6:6). Through the help of Mormon’s guiding editorial hand, we can learn countless lessons from the victories and losses of the Nephite war chapters; we can treasure sacred prophecies of Christ from hundreds of years before his coming; and we are forewarned of the great destruction and calamities that await societies who forget the Lord their God.

Furthermore, by studying Mormon’s life we can turn inward and reflect upon how the Lord is preparing each of us as individuals. The Lord has a magnificent plan for each of His children. He wants us to succeed and has prepared a way for each of us to do so, even if, like Mormon, we face tragic or trying circumstances. As followers of Christ turn to the Lord, He can direct and guide them through excruciating, but refining experiences that can lead them to accomplish great and marvelous works for the Lord (D&C 7:1–4).

May the Lord strengthen your resolve, your exercise of faith, and your growing character so that you may be the instrument of good He wants you to be. I testify that He lives. As you worthily seek His help, He will guide you in your life. I testify of that with every capacity I possess. Jesus Christ lives. He guides His work on earth.8

Like Mormon, Elder Scott declared that he had sacred experiences with the divine that allowed him to bear special witness of Jesus Christ’s power. He had experiences that prepared him for his apostleship and prepared him to testify of God’s plan for his children. As we individually come unto Christ and taste and know of His goodness, just as Mormon did, we can similarly feel God’s influence in our lives, directing us to use our talents, capacities, and unique individual experiences to fulfill His divine purposes.

3.Abinadi also prophesied that the Nephites in King Noah’s generation would be brought into bondage and driven by men. This was fulfilled in Mosiah 21:3–4; however, Mormon may also have applied this prophecy to his own day when the Nephites were “driven” by their enemies in Mormon 2:20. King Benjamin prophesied that the Nephites would one day become “weak” like unto their brethren the Lamanites, which prophecy is echoed in Mormon 2:26.

6.The use of the word “tasted” harks back to Lehi’s vision of the Tree of Life: “And it came to pass that I did go forth and partake of the fruit thereof; and I beheld that it was most sweet, above all that I ever before tasted” (1 Nephi 8:11; emphasis added). In turn, this fruit is a representation of Jesus Christ. See Evidence Central, “Book of Mormon Evidence: White/Light Fruit,” September 19, 2020, online at evidencecentral.org. Also, Mormon’s use of the phrase “knew of the goodness of Jesus” seems to be modeled upon Nephi’s self-introduction in 1 Nephi 1:1: “having had a great knowledge of the goodness … of God” (emphasis added). See Matthew L. Bowen, “‘O Ye Fair Ones’ – Revisited,” Interpreter: A Journal of Latter-day Saint Faith and Scholarship 20 (2016): 333–334. When combined, Mormon’s statement that he “tasted” and “knew” of Jesus indicate a very personal and intimate acquaintance with the Lord, just as Nephi knew the Lord and just as Nephi and Lehi had personally come unto and tasted of the Tree of Life—a representation of Jesus Christ. 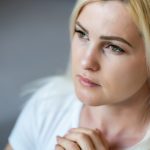 How Can We Know What is Doctrine and What Isn’t?

VIDEO: President Johnson on participating in Church executive councils as a woman 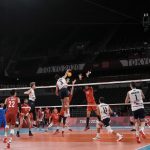 Latter-day Saints in the Olympics, day 3: Swimming, volleyball and more on gymnastics