How Do the Blessings in the Scriptures Apply to Us Today? | Meridian Magazine 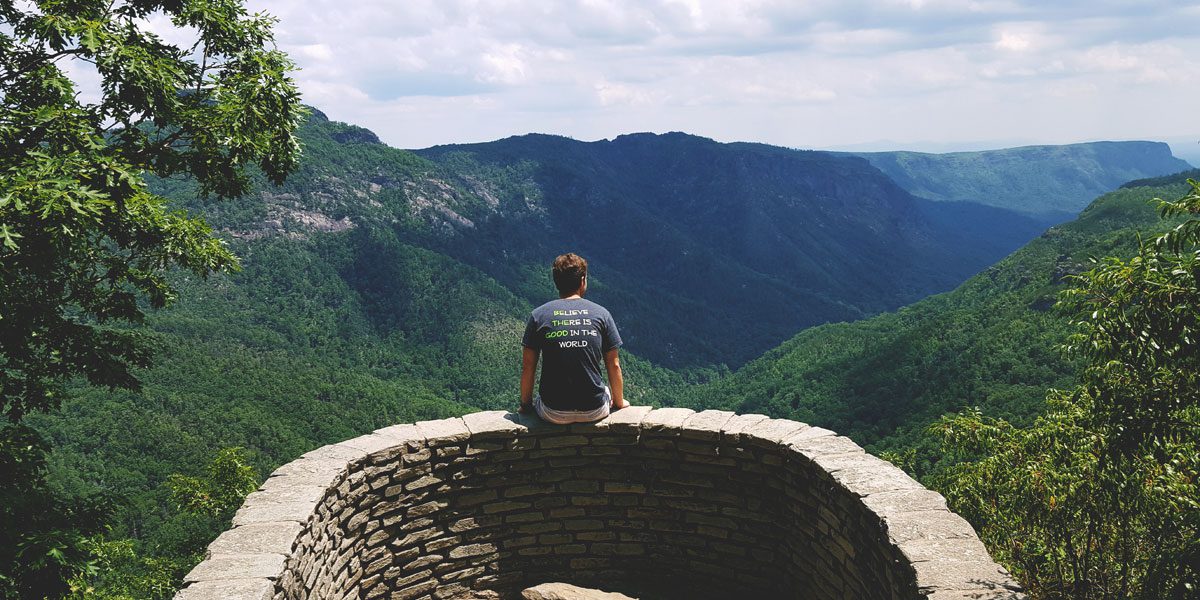 How Do the Blessings in the Scriptures Apply to Us Today?

And now, because of the steadiness of the church they began to be exceedingly rich, having abundance of all things whatsoever they stood in need—an abundance of flocks and herds, and fatlings of every kind, and also abundance of grain, and of gold, and of silver, and of precious things, and abundance of silk and fine-twined linen, and all manner of good homely cloth.
Alma 1:29

When Book of Mormon peoples kept their covenants, the Lord richly blessed them, and Mormon likely drew upon blessings promised to the Israelites found on the plates of brass to illustrate this.[1] Both Deuteronomy and Leviticus promise the children of Israel blessings for keeping covenants, and as a branch of the house of Israel, the Nephites experienced many of these blessings when they were obedient.[2] The Book of Mormon authors may have mentioned these specific blessings to remind us that God will bless us for our obedience, no matter how long ago He promised those blessings.[3]

Just as one finds curses for disobedience in the Old Testament and Book of Mormon, Deuteronomy 28 contains a list of blessings that Israel would receive when they were obedient.[4] One of these is that they would be blessed in their cities (v.3). Alma 50:15 notes that the Nephites began to build many cities, and directly connects this to blessings that God was giving the Nephites for their obedience (v.20).

Another promise is that the Israelites would be blessed “in the field” and that God would bless “the fruit of thy ground, and the fruit of thy cattle … and the flocks of thy sheep” (Deuteronomy 28:3–4; cf. Leviticus 26:4). When the Nephites were obedient, God would “prosper his people, yea, in the increase of their fields, their flocks and their herds” (Helaman 12:2).[5] In addition, the Nephites and Israelites were promised, and received, rain when they were righteous (Helaman 11:17; cf. Deuteronomy 28:12 and Leviticus 26:4).

The Israelites were also promised, abundant posterity (Deuteronomy 28:4; cf. Leviticus 26:9). After Christ came, when the Nephites were being righteous, they “did wax strong, and did multiply exceedingly fast” (4 Nephi 1:10).

God blessed the Israelites’ “basket and … store” (Deuteronomy 28:5; cf. Leviticus 26:5, 10) when they needed it most: during a siege. When they needed to defend themselves against the Gadianton robbers, the Nephites were able to gather enough “provisions … that they might subsist for the space of seven years” (3 Nephi 4:4).[6] They defeated their enemies “because of their much provision which they had laid up in store” (3 Nephi 4:18).

These enemies that decided to “rise up” (Deuteronomy 28:7; cf. 3 Nephi 4:6) against the Nephites, were “smitten” by the Lord (Deuteronomy 28:7; cf. Leviticus 26:6–8). This was thoroughly accomplished as “the Nephites were continually marching out by day and by night, and falling upon their armies, and cutting them off by thousands and by tens of thousands” (3 Nephi 4:21).

Another promise is that “the Lord shall … bless thee in the land which the Lord thy God giveth thee” (Deuteronomy 28:8). Mosiah 28:2 seems to be referring to this verse when discussing a lack of contention: “that there should be no more contentions in all the land which the Lord their God had given them.” Deuteronomy 28:9–10 promises the people that “the Lord shall establish thee an holy people unto himself … and all people of the earth shall see that thou art called by the name of the Lord.” King Benjamin truly established his people as a holy people to the Lord and made sure that they were all “called by the name of the Lord” or, as he put it, “shall be called by the name of Christ” (Mosiah 5:9).[7]

God promised the Israelites that their enemies would be afraid of them (Deuteronomy 28:10), something that was also fulfilled in the Book of Mormon (Helaman 4:3). The Lord also promised to make them “plenteous in goods, in the fruit of thy body, and in the fruit of thy cattle, and in the fruit of thy ground, in the land which the Lord sware unto thy fathers to give thee” (Deuteronomy 28:11). Because of their obedience the Nephites received “an abundance of flocks and herds, and fatlings of every kind, and also abundance of grain, and of gold, and of silver, and of precious things, and abundance of silk and fine-twined linen, and all manner of good homely cloth” (Alma 1:29).[8]

But perhaps most importantly, God promised the Israelites, “I will set my tabernacle among you: and my soul shall not abhor you. And I will walk among you, and will be your God, and ye shall be my people” (Leviticus 26:12).[9] Jesus literally fulfilled this promised blessing when He appeared to the Nephites at the temple at Bountiful (a structure superseding the tabernacle) and literally walked among them (3 Nephi 11). During this experience He taught them how they could be bound to Him through the covenant of baptism, making Him their God and them His people.[10]

Some readers might wonder how a book written many hundreds of years ago can possibly apply to people living in the 21st century. However, the distance between Moses and Mormon is roughly the same as the distance between Mormon and today.[11] If the blessings of the Law of Moses applied to people in the Book of Mormon, these same blessings, as well as the blessings of the Book of Mormon, can certainly apply to us today.

Because God does not change, the blessings He gave to people in the past apply to us as much as they have ever applied to anyone. Leviticus 26:13 feels like it could have been written yesterday: “I have broken the bands of your yoke, and made you go upright” (Leviticus 26:11–13). The blessings of peace and freedom that God gives to all his children are available to us today, just as they were available to those living in Book of Mormon times.

As we keep our covenants with God today, He will bless us, just as he blessed those in the Book of Mormon that kept their covenants with Him.[12] We can know that Jacob’s declaration on the words of Isaiah apply to us today: “And blessed are the Gentiles, they of whom the prophet has written; for behold, if it so be that they shall repent … they shall be saved; for the Lord God will fulfil his covenants which he has made unto his children; and for this cause the prophet has written these things” (2 Nephi 6:12).[13]

[5] For more on the covenantal nature of these blessings, see Alan K. Parrish, “Lehi and the Covenant of the Promised Land: A Modern Appraisal,” in Second Nephi, The Doctrinal Structure, 39–59.

[7] For another element of the relationship between Deuteronomy and Mosiah, see Brant A. Gardner, Second Witness: Analytical and Contextual Commentary on the Book of Mormon, 6 vols. (Salt Lake City: Greg Kofford Books, 2007), 3:251.