How Do Commandments Bring Us Peace and Happiness? | Meridian Magazine 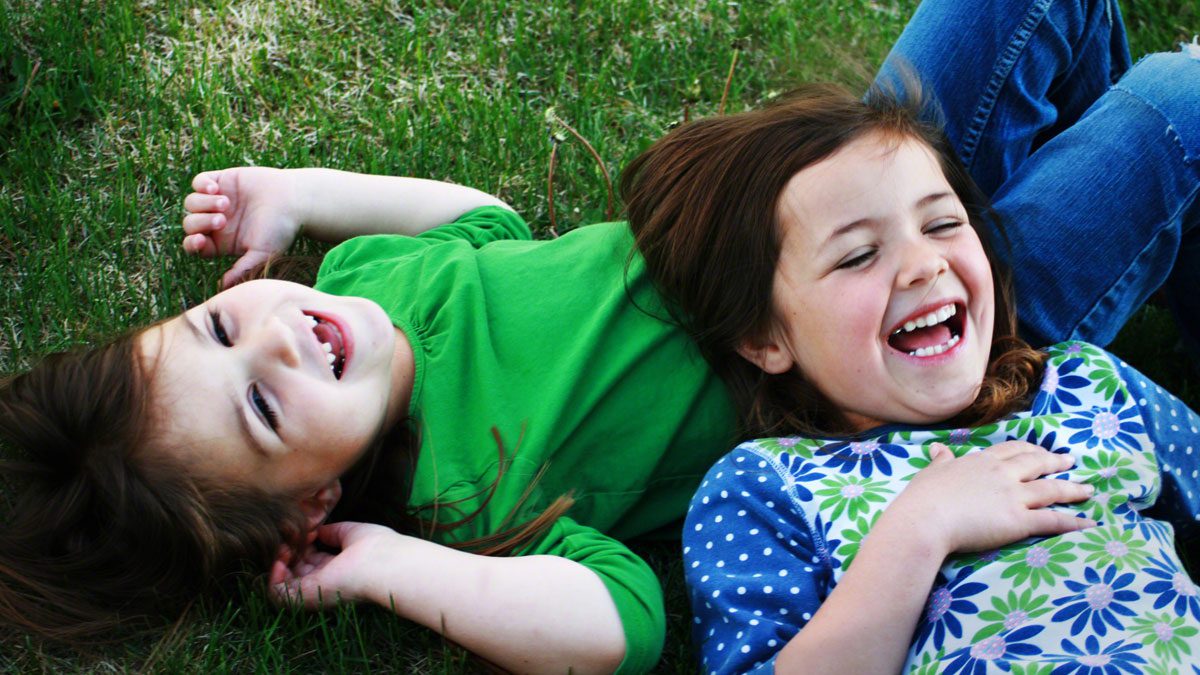 How Do Commandments Bring Us Peace and Happiness?

“And we did observe to keep the judgments, and the statutes, and the commandments of the Lord in all things.”
2 Nephi 5:10

In the Book of Mormon, commandments are often associated with similar words, such as statutes, judgments, and ordinances. Nephi, for instance, recorded that his people “did observe to keep the judgments, and the statutes, and the commandments of the Lord in all things, according to the law of Moses” (2 Nephi 5:10).[1] In Alma 30:3 we learn that “the people did observe to keep the commandments of the Lord; and they were strict in observing the ordinances of God.”

It seems that the frequent grouping of these similar words in the Book of Mormon is at least partly the result of its underlying Hebrew language.[2] The variety of different terms for God’s commandments indicates that His law played a foundational role in Nephite society, just like it did among the Israelites in the Old Testament.[3] In these ancient societies, commandments were seen as part of a covenant with the Lord, and those who kept them were privileged to receive divine gifts or blessings (see Mosiah 2:24).[4] On the other hand, those who rejected God’s commandments were often cursed.[5]

What were these commandments? The righteous among the Nephites abided by the Law of Moses,[7] and they recognized the Ten Commandments as a binding summation of God’s eternal laws for their people.[8] They also cherished the additional teachings and commandments revealed to the prophets among their own people.[9] Eventually they received the higher law from Jesus Christ Himself, who taught, “Behold, I have given unto you the commandments; therefore keep my commandments. And this is the law and the prophets, for they truly testified of me” (3 Nephi 15:10).

In October 2015, President Thomas S. Monson declared in general conference, “My message to you tonight is straightforward. It is this: keep the commandments.”[14] As demonstrated by Book of Mormon prophets, this straightforward message has been repeatedly echoed by God’s authorized messengers throughout the history of the world. Elder L. Tom Perry noted, “Surely there could not be any doctrine more strongly expressed in the scriptures than the Lord’s unchanging commandments.”[15]

Whereas Book of Mormon peoples frequently used various words for God’s commandments, the idea of divine law is becoming noticeably absent in modern discourse. Because of this negative trend, Elder Quentin L. Cook has taught, “In our increasingly unrighteous world, it is essential that values based on religious belief be part of the public discourse. Moral positions informed by a religious conscience must be accorded equal access to the public square.”[16] It is up to each one of us to civilly and appropriately promote and uphold God’s commandments.

Rather than being based on feelings of superiority or self-righteousness, these discussions should be motivated by love and genuine concern. Commandments and their associated covenants act as a barrier against sin and unhappiness, and when kept they lead us to eternal life.[17] Elder Dallin H. Oaks has taught, “God’s love is so perfect that He lovingly requires us to obey His commandments because He knows that only through obedience to His laws can we become perfect, as He is.”[18] When we openly uphold God’s commandments, we invite others to receive His divine protection and partake of His eternal love.

Some may mistakenly feel that God expects His children to blindly or slavishly obey His commandments. The meaning of obedience, however, is strongly tied to obeisance,[19] which is an “act or gesture expressing submission or deferential respect.”[20] When we appropriately obey God’s law, we willingly show Him the respect and submissive deference that He deserves in return for the many mercies and kindnesses He has given to us.

Just as in Book of Mormon times, God wants us to keep the Ten Commandments.[21] He also wants us to keep the higher laws revealed through the ministry of Jesus Christ, as well as the specific commandments given through modern prophets and apostles. Although these commandments may sometimes vary in specific details or application, their underlying principles are eternal and unchanging. As we remember and keep all of God’s commandments, both ancient and modern, we will receive increased peace, divine protection, and eternal happiness (see Mosiah 2:41).

[2] See John W. Welch, “Statutes, Judgments, Ordinances, and Commandments,” in Reexploring the Book of Mormon: A Decade of New Research, ed. John W. Welch (Salt Lake City and Provo, UT: Deseret Book and FARMS, 1992), 62: “Why did [these prophets] use so many words to convey what seems to us the simple idea that they kept the law? … Part of the answer comes from Hebrew, which uses several words to express different semantic aspects and subtle nuances of our word ‘law’.”

[3] When a society develops a number of terms for an idea, each with a slightly different shade of meaning, it often indicates that the idea is of particular importance or interest to them and that that they need an efficient way to communicate it. See Terry Regier, Alexandra Carstensen, and Charles Kemp, “Languages Support Efficient Communication about the Environment: Words for Snow Revisited,” Plos ONE 11, no. 4 (2016): 1–17. See also, John A. Tvedtnes, “Some Book of Mormon ‘Hits’,” Book of Mormon Archeological Forum, September 2003, online at bmaf.org: “One of the things that strikes me is that some words in the Book of Mormon reflect a Hebrew background rather than an English background. This is due mostly to wordplays and to ranges of meanings of the words.”

[11] See Louis Midgley, “To Remember and Keep: On the Book of Mormon as an Ancient Book,” in The Disciple as Scholar: Essays on Scripture and the Ancient World in Honor of Richard Lloyd Anderson, ed. Stephen D. Ricks, Donald W. Parry, and Andrew H. Hedges (Provo, UT: FARMS, 2000), 95–137.