How Can the Book of Mormon Strengthen Marriages and Families? | Meridian Magazine 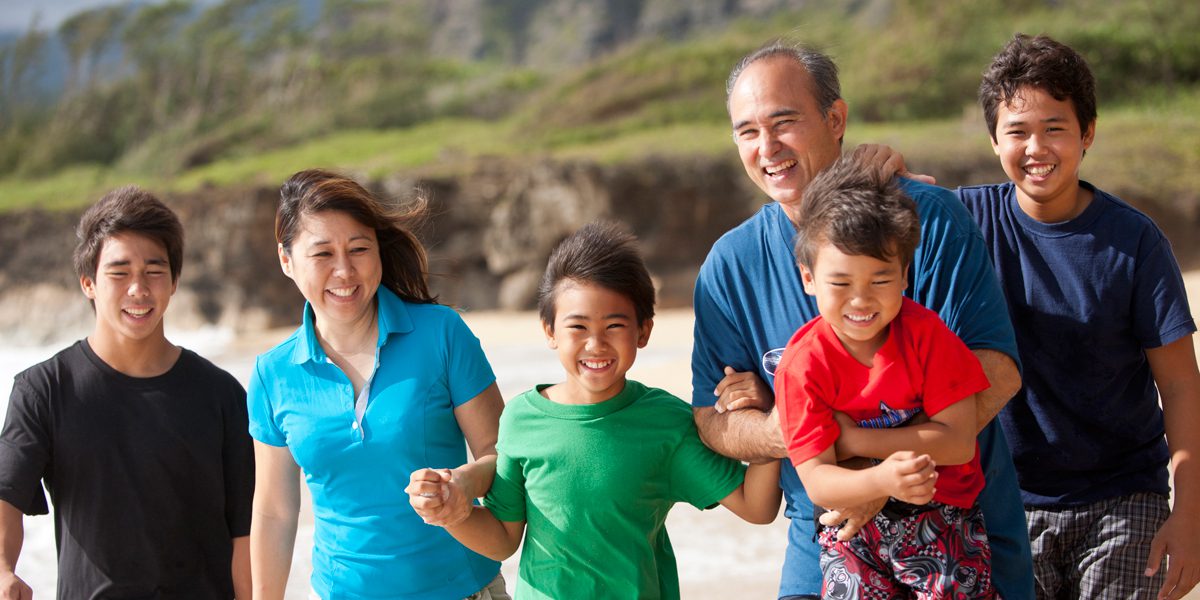 How Can the Book of Mormon Strengthen Marriages and Families?

Although family matters often recede to the background of the Book of Mormon’s immediate narrative details, the thematic importance of the family is never very far from the record’s core message. From the beginning to the end, the story is very much a family affair.[1]

After Lehi’s family journeyed into the wilderness, the Lord twice commanded his sons to make the arduous trip back to Jerusalem. The first trip was to obtain the plates of brass;[2] the second was to persuade Ishmael’s family to join them. Ishmael’s children provided prospective marriage partners for Lehi’s sons and daughters (see 1 Nephi 16:7), thereby allowing their colony to fulfill the Lord’s command to “multiply, and replenish the earth” (Genesis 1:28, cf. 1 Nephi 16:8). These narrative details emphasize that ideal family units are divinely appointed, defined by marriage, foundational to society, and dependent on the word of God.[3]

The concept of the family among the Nephites was likely multi-generational.[4] For instance, when the people gathered at the temple to hear King Benjamin’s speech, “they pitched their tents round about, every man according to his family, consisting of his wife, and his sons, and his daughters, and their sons, and their daughters, from the eldest down to the youngest, every family being separate one from another” (Mosiah 2:5, emphasis added).

Recognizing that the Nephites had an expansive scope of family relationships is key to understanding the meaning and purpose of the Book of Mormon. Its prophetic authors sought to generationally bind their people together by inviting them to enter into a sacred, familial covenant with Jesus Christ.[5] Its title page declares it was written to “show unto the remnant of the house of Israel what great things the Lord hath done for their fathers; and that they may know the covenants of the Lord, that they are not cast off forever” (Title Page). King Benjamin taught that through these sacred covenants his people could all become the “children of Christ, his sons, and his daughters” (Mosiah 5:7).

As families come unto Christ, they will become “spiritually begotten” of Him and “changed through faith on his name” (Mosiah 5:7). Book of Mormon prophets taught that in this relationship, each family member has a sacred and divinely appointed responsibility.

Jacob taught that husbands should love their wives, wives should love their husbands, and husbands and wives should love their children (see Jacob 3:7). Mormon taught that parents must “humble themselves as their little children, and they shall all be saved with their little children” (Moroni 8:10). King Benjamin told parents to “not suffer your children that they go hungry, or naked; neither will ye suffer that they transgress the laws of God, and fight and quarrel one with another (Mosiah 4:14).[6] Lehi admonished his sons to “arise from the dust … and be men” (2 Nephi 1:21). And Alma counseled his son to “learn wisdom in thy youth; yea, learn in thy youth to keep the commandments of God” (Alma 37:35).[7]

While the Book of Mormon prophets repeatedly taught true doctrines and principles concerning marriage and family, the overall narrative also shows the devastating effects of divided family relationships. Early on, the Nephites had to separate themselves from the Lamanites in order to avoid conflict (see 2 Nephi 5:5–7).[8] Over time, these divisions became culturally entrenched to the point that recurring conflicts perpetuated the initial family feud.[9] While these societies experienced a brief respite from contention after the Savior’s ministry, the old animosities eventually resurfaced and the Nephites were ultimately destroyed (see Mormon 6).

Recognizing the perils of divided families, modern prophets have warned that “the disintegration of the family will bring upon individuals, communities, and nations the calamities foretold by ancient and modern prophets.”[10] The Book of Mormon was written, in part, to help heal torn family relationships.[11]

Elder Russell M. Nelson taught, “Do you want to improve relationships in your family? Do you want to increase your spiritual capacity? Read the Book of Mormon!”[12] Elder Marion G. Romney similarly testified,

I feel certain that if, in our homes, parents will read from the Book of Mormon prayerfully and regularly, both by themselves and with their children, the spirit of that great book will come to permeate our homes and all who dwell therein. The spirit of reverence will increase; mutual respect and consideration for each other will grow. The spirit of contention will depart. Parents will counsel their children in greater love and wisdom. Children will be more responsive and submissive to the counsel of their parents.[13]

Perhaps no better story in holy writ better demonstrates the supernal joy of Christ-centered family relationships than the account of the Savior’s ministry in 3 Nephi 17. After healing the sick and the afflicted, many of whom likely had family members in the congregation, Jesus then invited the children to come unto Him. He took them “one by one, and blessed them, and prayed unto the Father for them” (v. 21). Parents then watched the heavens open and angelic beings minister unto their precious children (see v. 24).[14]

Those families who read the Book of Mormon together and follow its teachings can similarly experience the healing and protecting power of Jesus Christ.[15] They will feel His compassion for parents, His eternal love for children, and His desire to bless and seal them together by the power of His holy priesthood. Through the infinite Atonement, broken family relationships can be mended and all generations of God’s children can be united together in Christ.[16]

[3] The important relationship between the plates of brass and Lehi’s future generations is discussed in 1 Nephi 4:13–18. It is also notable that these plates contained a record of Lehi’s genealogy (see 1 Nephi 5:14–16). With this in mind, it can be seen that both of the return trips to Jerusalem were significantly linked to family matters. For more insights into the members of Lehi’s founding family, see S. Kent Brown and Peter Johnson, eds., “Lehi’s Family,” in Journey of Faith: From Jerusalem to the Promised Land (Provo, UT: Neal A Maxwell Institute for Religious Scholarship, 2006), 51–59. For a general treatment of the importance of the family, see Reed H. Bradford, “Family: Teachings About the Family,” Encyclopedia of Mormonism, 4 vols., ed. Daniel H. Ludlow (New York, NY: Macmillan, 1992), 2:486–488.

[8] For the historical context which may help explain why Nephi’s views were so different from Laman and Lemuel’s, see Neal Rappleye, “The Deuteronomist Reforms and Lehi’s Family Dynamics: A Social Context for the Rebellions of Laman and Lemuel,” Interpreter: A Journal of Mormon Scripture 16 (2015): 87–99.