How Can The Book Of Mormon Help Saints Live The Law Of Consecration? | Meridian Magazine 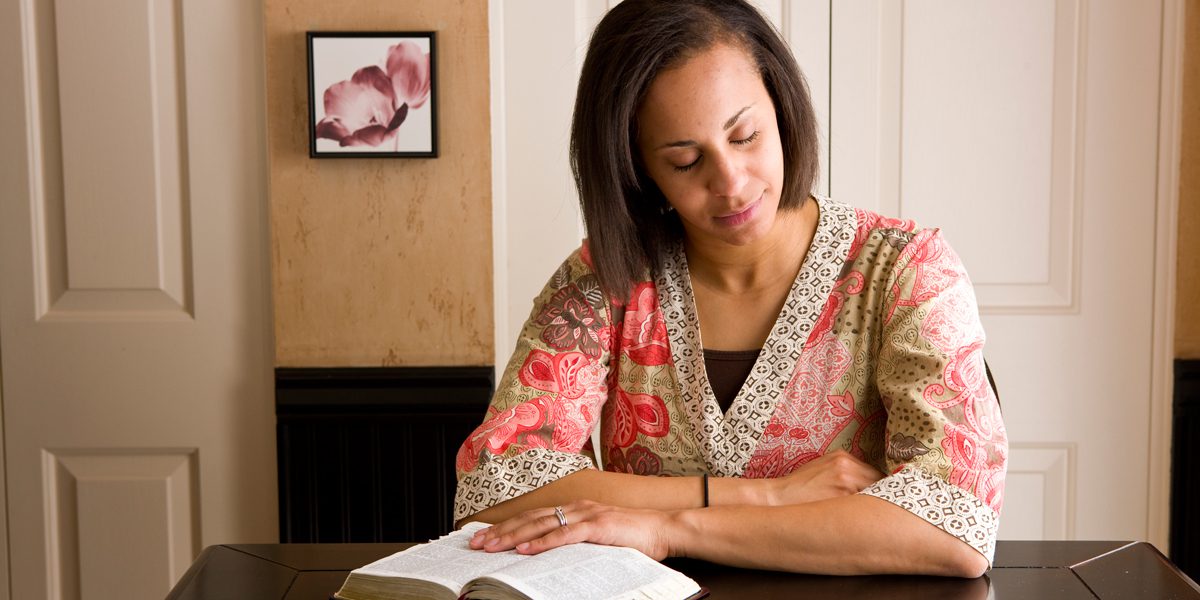 How Can The Book Of Mormon Help Saints Live The Law Of Consecration?

“For behold, are we not all beggars? Do we not all depend upon the same Being, even God, for all the substance which we have?”
Mosiah 4:19
The Know

Throughout history, many civilizations and communities have sought to establish a perfect society, one which could provide prosperity and well-being for all of its citizens.1 This was especially true during the early period of the Restoration. American historian, Richard Bushman, noted, “Between 1787 and 1860, 137 communitarian experiments were undertaken in the United States. All sought to improve the world by forming miniature societies on ideal principles.”2

Many church converts in Ohio had been a part of one of these groups, known as “the Family.”3 They sincerely tried to live as an ideal community on Isaac Morley’s farm, but without divine revelation they misunderstood the principle of stewardship.4 In February of 1831, the Lord revealed the proper principles of consecration and stewardship (Doctrine and Covenants 42:32) and called Edward Partridge as the first bishop of the church to oversee the consecrated properties and administer stewardships to those who entered the covenant.5 In light of this revelation, the communal efforts at Morley’s farm were “readily abandoned for the more perfect law of the Lord.”6

Although subsequent revelations would expand on the Law of Consecration and adapt it to the needs of the Saints,7 many of its fundamental principles had already been taught in the Book of Mormon. For instance, Jacob taught his people that they should first seek “for the kingdom of God,” and then afterward it was appropriate to seek and obtain riches “for the intent to do good—to clothe the naked, and to feed the hungry, and to liberate the captive, and administer relief to the sick and the afflicted” (Jacob 2:18–19).

To help his people understand why this law was given, King Benjamin asked, “For behold, are we not all beggars? Do we not all depend upon the same Being, even God, for all the substance which we have, for both food and raiment, and for gold, and for silver, and for all the riches which we have of every kind?” (Mosiah 4:19). 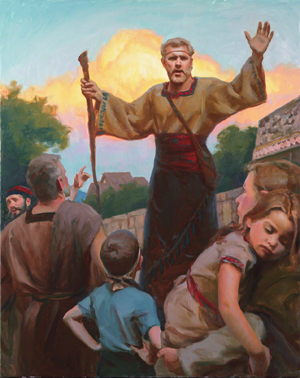 Amulek warned that “if ye do not remember to be charitable, ye are as dross, which the refiners do cast out, (it being of no worth) and is trodden under foot of men” (Alma 34:29).

The Book of Mormon even demonstrates what can be achieved when a people collectively live this law. After the Savior’s ministry in 3 Nephi, they “had all things common among them; therefore there were not rich and poor, bond and free, but they were all made free, and partakers of the heavenly gift” (4 Nephi 1:3).8 In these and many other ways, the Book of Mormon can help readers understand the Law of Consecration and develop the faith to live it.

Unfortunately, during the early years of the Restoration, not all the Saints were enthusiastic about living the Lord’s law. One Church historian, Steven Harper, noted that “some saints [simply] refused. Others were untaught, and many were scattered. Some rebellious Saints even challenged the law in court.”9 For these reasons, the early implementation of this law was “temporarily suspended,” as described by Frank Hirschi.10 Yet the fundamental doctrines and principles of the law have continued on. President Gordon B. Hinckley affirmed that “the law of sacrifice and the law of consecration were not done away with and are still in effect.”11

President Henry B. Eyring explained that the Lord’s way of helping His children meet their temporal needs has “at times been called living the law of consecration. In another period His way was called the united order. In our time it is called the Church welfare program.” And while the “names and the details of operation are changed to fit the needs and conditions of people,” the Lord always “requires people who out of love have consecrated themselves and what they have to God and to His work.”12 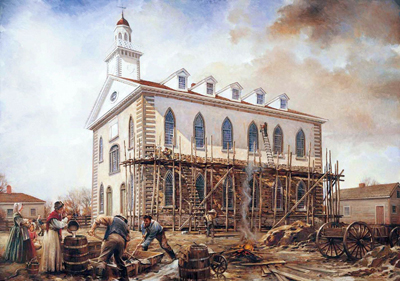 The Book of Mormon provides powerful doctrines and moving examples of those who exemplified such love and consecration. LeGrand Baker found that the book “leads its readers to charity and thus to the personal fulfillment of the law of consecration.”13 On the other hand, the Book of Mormon shows how “a love of things [rather than a love of God or of fellow men] produces social separation and economic inequality.”14 It demonstrates how, like Zeezrom, one can overcome a lust for wealth and prestige.15 And it depicts how a willingness to give up every worldly possession, as in the case of King Lamoni’s father, can lead to repentance and conversion (see Alma 22:15).16

Elder Neal A. Maxwell recognized that ultimately, the “submission of one’s will is really the only uniquely personal thing we have to place on God’s altar.”17 Thus consecration is about much more than merely giving up surplus property to the poor, or receiving such properties if in need. It is about each individual giving himself or herself to the Lord, “with all your might, mind, and strength, and your whole soul” (2 Nephi 25:29). It entails a willingness to “give all of our time, talents, and means to the building up of the Lord’s earthly kingdom.”18

After the members of “the Family” who sought Zion at Isaac Morley’s farm willingly submitted to the Lord’s revelations, it was recorded that “unity and harmony prevailed throughout the church.”19Communities that likewise live the Law of Consecration, as properly understood and taught by the Lord’s servants and beautifully portrayed in the Book of Mormon, will surely find their own abodes of peace and prosperity. As President Marion G. Romney taught, this law “exalts the poor and humbles the rich. In the process, both are sanctified.”20

Socialism is Satan's substitute for the law of consecration. It is important to remember that the Lord's law presumes free choice, not force from an all-powerful government. Just because giving to the poor is the right thing to do, doesn't mean forcing people to give to the poor by means of payroll confiscations is right. Such governing robs its people of a charitable heart and promotes corruption. I have lived in a socialist country for 13 years and see how that happens. It isn't law the law of consecration to vote for other people to give money to the poor.

It's a relief to have such a solid, well-founded article written about this subject. I don't know how many times the social LDS doctrine and political group pages have discussions that are contrary to these quotes. The full law of Consecration is very unpopular and purposely ignored by many Saints as a "political misunderstanding".