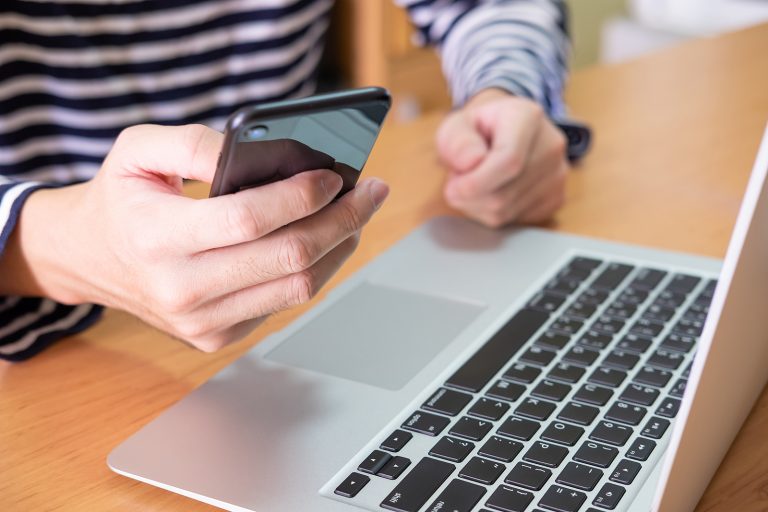 The following is excerpted from Real Clear Religion. To read the full article, CLICK HERE.

Most people click “accept” on tech companies’ user agreements without reading them. But faith-based nonprofits should think twice before doing so. A new report from the Napa Legal Institute shows that prominent tech companies can force religious organizations to abide by secular liberal values as a condition of using a product or service.

We surveyed the user agreements – sometimes called “community guidelines” or “acceptable use policies” – for the tech companies that faith-based nonprofits tend to use. Social media companies such as Facebook, Twitter, and YouTube, which is owned by Google, are important for communicating with followers and the broader public. Companies like Apple and Amazon enable groups to sell products, offer apps, and operate websites. Vendors like MailChimp and Constant Contact are crucial for organizational marketing.

All told, our survey looks at 25 major companies and subsidiaries. We found that 21 have user agreements that could easily and inappropriately be used against religious groups. While the language differs and is typically vague (which is a big part of the problem) the reality is largely the same: most tech companies claim unilateral power to ban religious groups for advocating constitutionally-protected viewpoints not shared by the company.

This power goes well beyond prohibitions on illegal activity, which has historically been the primary focus of most user agreements. Now companies reserve the right to kick organizations off their platforms for supporting traditional marriage, opposing abortion, questioning transgenderism, or holding any other belief currently out of cultural or political favor with Silicon Valley. More than a third of the companies we surveyed have already exercised that power at least once, based on Napa Legal’s research.

Twitter is one of the worst offenders. Within the bucket of “hateful conduct,” the social media company bans content that “threaten[s]” and “harass[es]” people based on a wide variety of characteristics. This language is inherently vague.