Honest Abe Canceled by a Dishonest School Board | Meridian Magazine 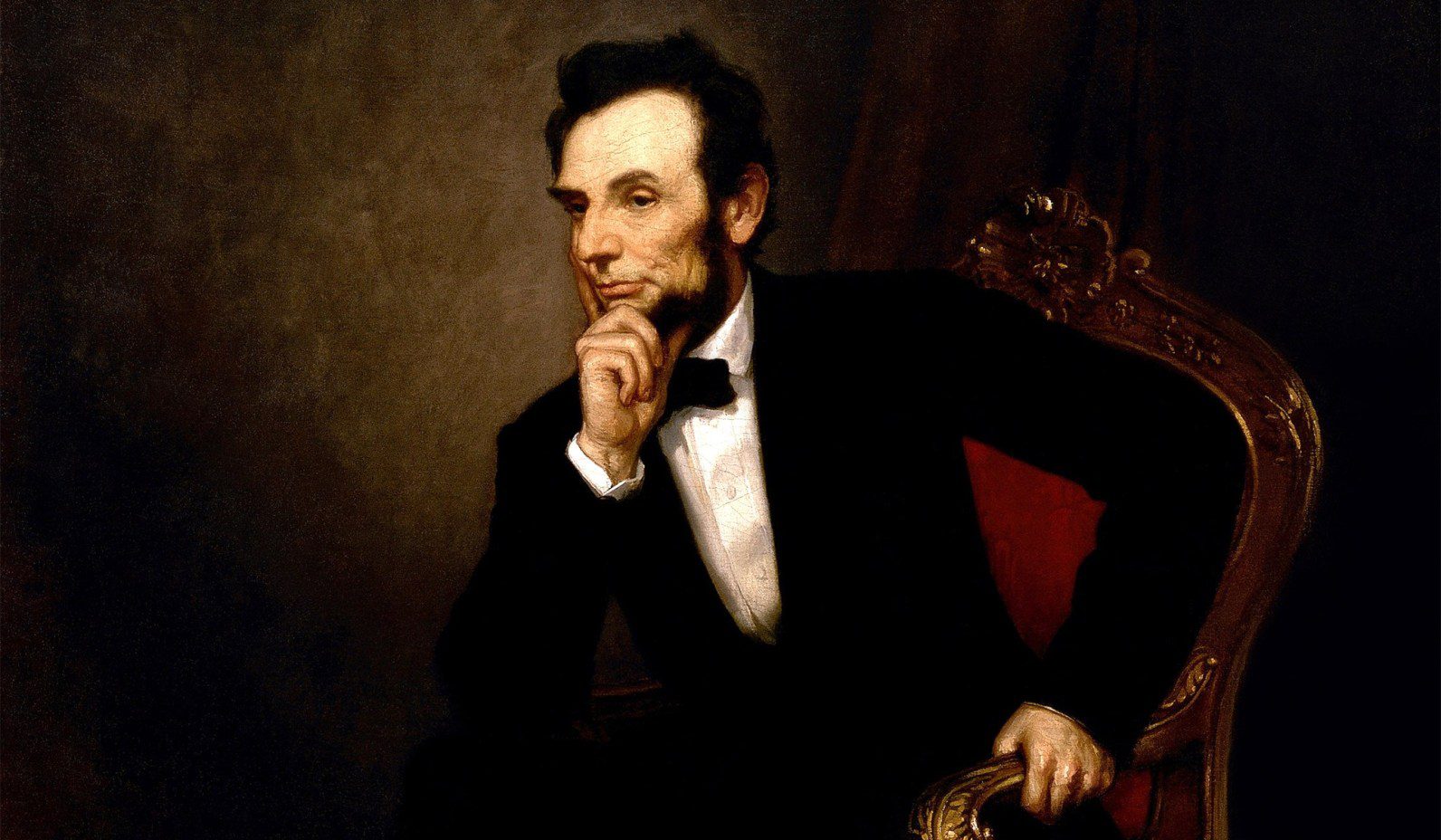 Honest Abe Canceled by a Dishonest School Board

The patience of historically literate Americans is being tried once again by another attempt to cancel Abraham Lincoln. On Tuesday, the San Francisco school board voted to rename 44 schools the names of which are associated with “dishonorable legacies.” Among these are Washington and Jefferson. But the inclusion of Lincoln involves a uniquely egregious bastardization of the historical record.

In addition to recycling accusations of anti-black racism that have been hurled at Lincoln both from the far left and the far right, the school board points to “the Civil War president’s treatment of American Indians, which included a mass hanging after an uprising,” according to the San Francisco Chronicle. This is a reference to the Great Sioux Uprising of 1862, during which the Dakota tribe, who had been forced off their land in 1858, killed around 500 white settlers.

It’s true that Lincoln signed the death warrants of 38 Dakota men, who were then hanged. But this is not the whole story. The military court that initially tried the Native Americans sentenced 303 of them to die. The executions couldn’t proceed, however, without the president’s signature.

When Lincoln was telegrammed the list of those who were to be executed, he recoiled at the sheer number of names. He asked for “the full and complete record of these convictions” and sifted through them to discover “the more guilty and influential of the culprits.” Despite the unimaginable pressures Lincoln was under, he spent hours combing through the transcripts of these trials. He also heard the personal petitions of the convicted men’s family members, many of whom traveled all the way to Washington for an audience with him. In the end, he decided only 38 of the 303 were culpable. When Alexander Ramsay, then governor of Minnesota, suggested to Lincoln that he could win the state in the 1864 election by sanctioning a harsher response, Lincoln replied, “I could not afford to hang men for votes.”

So much for the idea that Lincoln deserves condemnation on those grounds. But the case for Lincoln’s anti-black racism is even weaker.