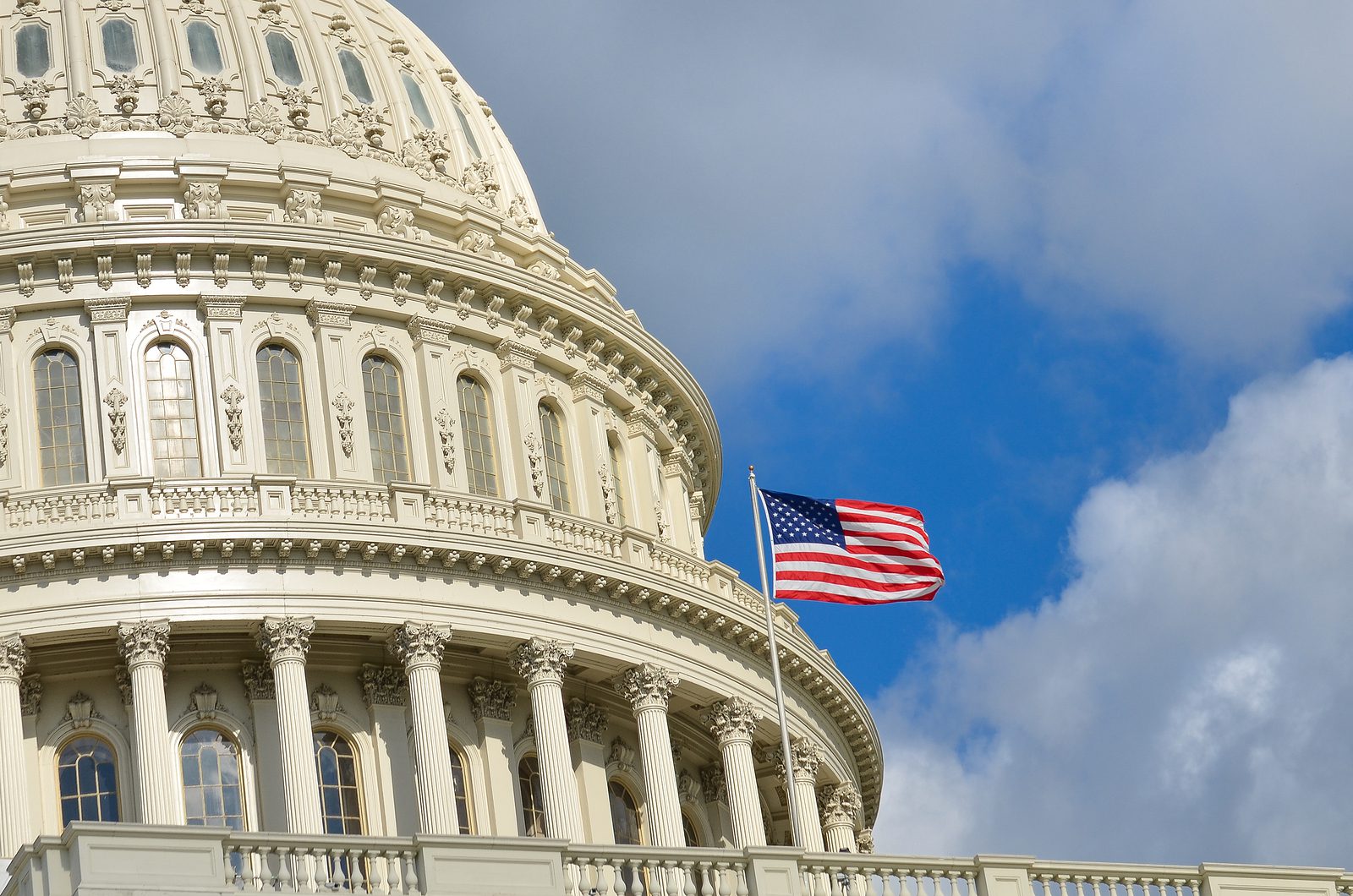 Historic Victory in the Fight to End Online Sex Trafficking

Washington, DC – The Senate today passed FOSTA-SESTA by a vote of 97-2. The legislative package included H.R. 1865 the Allow States and Victims to Fight Online Sex Trafficking Act (FOSTA), sponsored by Rep. Ann Wagner, and an amendment sponsored by Rep. Mimi Walters which incorporated the vital reforms contained in S. 1693 the Stop Enabling Sex Traffickers Act (SESTA), sponsored by Senators Rob Portman and Richard Blumenthal. This legislation amended the Communications Decency Act to help fight online sex trafficking by restoring victims’ civil right of action and empowering state Attorneys General to prosecute websites that facilitate sex trafficking. The National Center on Sexual Exploitation applauds all members of the Senate who worked and voted for this reform.

“It is difficult to quantify the magnitude of this victory for victims of online sex trafficking. Passing FOSTA-SESTA was the only adequate legislative solution to the incredible injustices they have suffered. Survivors of sex trafficking spoke, and the Senate listened,” said Lisa L. Thompson, Vice President of Policy and Research at the National Center on Sexual Exploitation. “For years classified advertising websites like Backpage built their business model on and profited from facilitating the criminal activity of sex trafficking. With the passage of FOSTA-SESTA, the days of total immunity for websites that knowingly facilitate sex trafficking are over.”

“The National Center on Sexual Exploitation expresses our tremendous gratitude to the bipartisan group of senators and members of the House of Representatives who stood with the victims of modern-day slavery, especially Senators Rob Portman, Richard Blumenthal, Claire McCaskill, Heidi Heitkamp and John Thune and Representatives Ann Wagner, Carolyn Maloney, Mimi Walters and Joyce Beatty. They stood for the principle that people are not products to be bought and sold online by their unrelenting commitment to pass this historic reform.”

To learn more about the Communications Decency Act and its role in facilitating online sex trafficking visit endsexualexploitation.org/cda.

Glad to hear it!