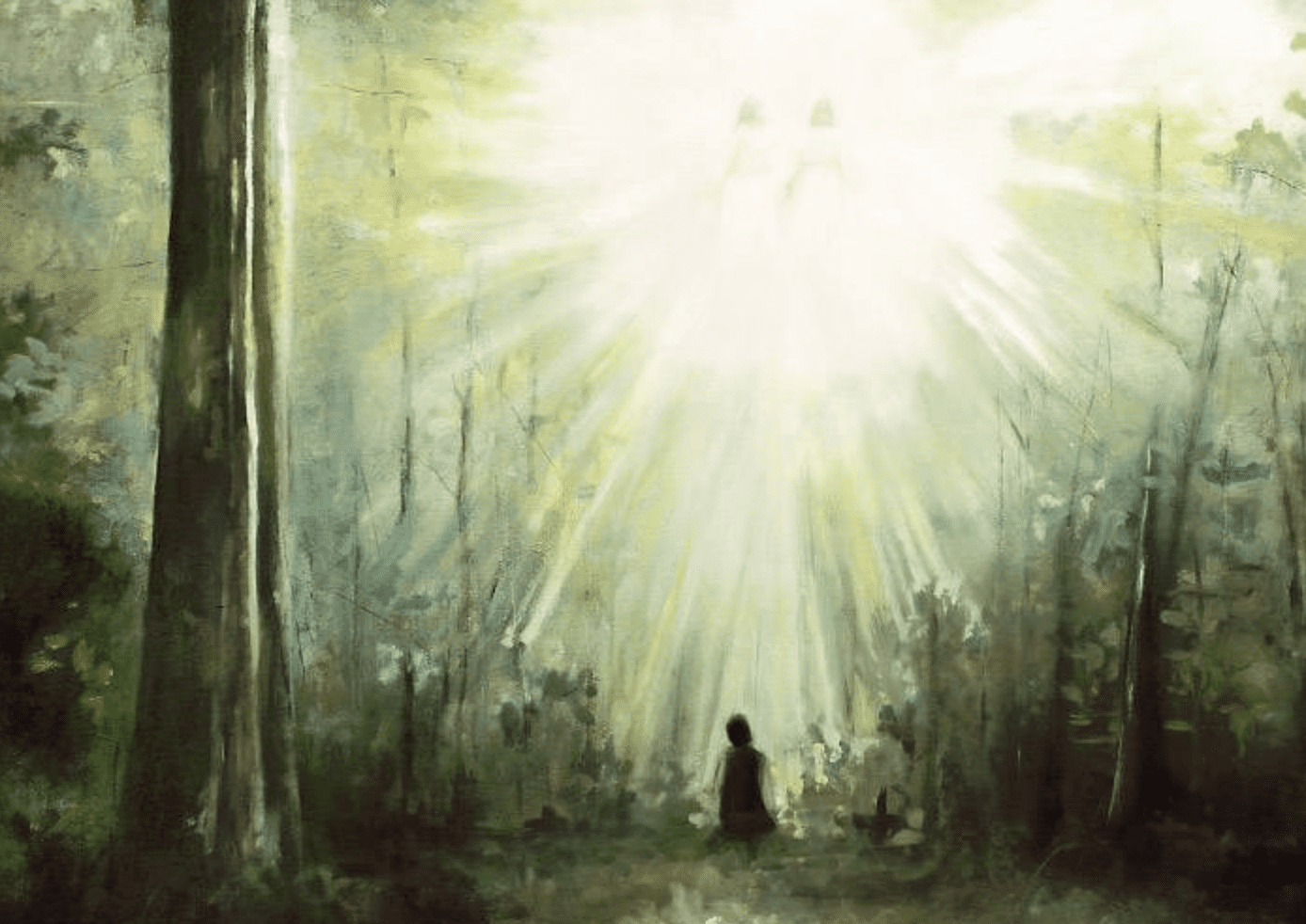 Can you imagine what it would have been like to personally hear Joseph Smith testify of seeing God and angels? If you had lived in the days of the Prophet Joseph, what sacrifices would you have made to hear him speak? President Brigham Young said:

“In my experience I never did let an opportunity pass of getting with the Prophet Joseph and of hearing him speak in public or in private, so that I might draw understanding from the fountain from which he spoke, that I might have it and bring it forth when it was needed…Such moments were more precious to me than all the wealth of the world. No matter how great my poverty—if I had to borrow meal to feed my wife and children, I never let an opportunity pass of learning what the Prophet had to impart” (Journal of Discourses, 12:269–70).

The Prophet Joseph left us written records of his experiences—several of which are included in our scriptures—but we also have written testimonies of those who heard the Prophet Joseph bear personal testimony of what he had seen. Their writings are as precious to us as President Brigham Young’s experiences were to him. Here are eyewitness accounts from three people who had the privilege of hearing the Prophet testify of his spiritual experiences:

Dan Jones (heard the Prophet Joseph bear testimony to the guards in Carthage Jail, the night before he and his brother Hyrum Smith were slain): “Joseph bore a powerful testimony to the guards of the divine authenticity of the Book of Mormon—the restoration of the Gospel, the administration of angels, and that the Kingdom of God was again upon the earth, for the sake of which he was at that time incarcerated in that prison, and not because he had violated any law of God or of man” (“The Martyrdom of Joseph and Hyrum Smith,” LDS Church Archives, 20 January 1855, p. 9).

Edward Stevenson (heard the Prophet Joseph Smith preach in 1833 in “the Old Mormon Schoolhouse,” in Pontiac, Michigan, and then later wrote): “I can very well remember many of the words of the boy Prophet as they were uttered in simplicity, but with a power which was irresistible to all present…With uplifted hand he said: ‘I am a witness that there is a God, for I saw Him in open day, while praying in a silent grove, in the spring of 1820.’ He further testified that God, the Eternal Father, pointing to a separate personage, in the likeness of Himself, said: ‘This is my Beloved Son hear ye Him.’ O how these words thrilled my entire system, and filled me with joy unspeakable to behold one who, like Paul the apostle of olden time, could with boldness testify that he had been in the presence of Jesus Christ!” (15 July 1894, Juvenile Instructor, Vol. 29: 443-445).

Parley P. Pratt: “While visiting with brother Joseph in Philadelphia [December 1839], a very large church was opened for him to preach in, and about three thousand people assembled to hear him. Brother [Sidney] Rigdon spoke first, and dwelt on the Gospel, illustrating his doctrine by the Bible. When he was through, brother Joseph arose like a lion about to roar; and being full of the Holy Ghost, spoke in great power, bearing testimony of the visions he had seen, the ministering of angels which he had enjoyed; and how he had found the plates of the Book of Mormon, and translated them by the gift and power of God. He commenced by saying: ‘If nobody else had the courage to testify of so glorious a message from Heaven, and of the finding of so glorious a record, he felt to do it in justice to the people, and leave the event with God.’ The entire congregation were astounded; electrified, as it were, and overwhelmed with the sense of the truth and power by which he spoke, and the wonders which he related. A lasting impression was made; many souls were gathered into the fold. And I bear witness, that he, by his faithful and powerful testimony, cleared his garments of their blood. Multitudes were baptized in Philadelphia and in the regions around; while, at the same time, branches were springing up in Pennsylvania, in Jersey, and in various directions” (Autobiography of Parley P. Pratt, 259-261).