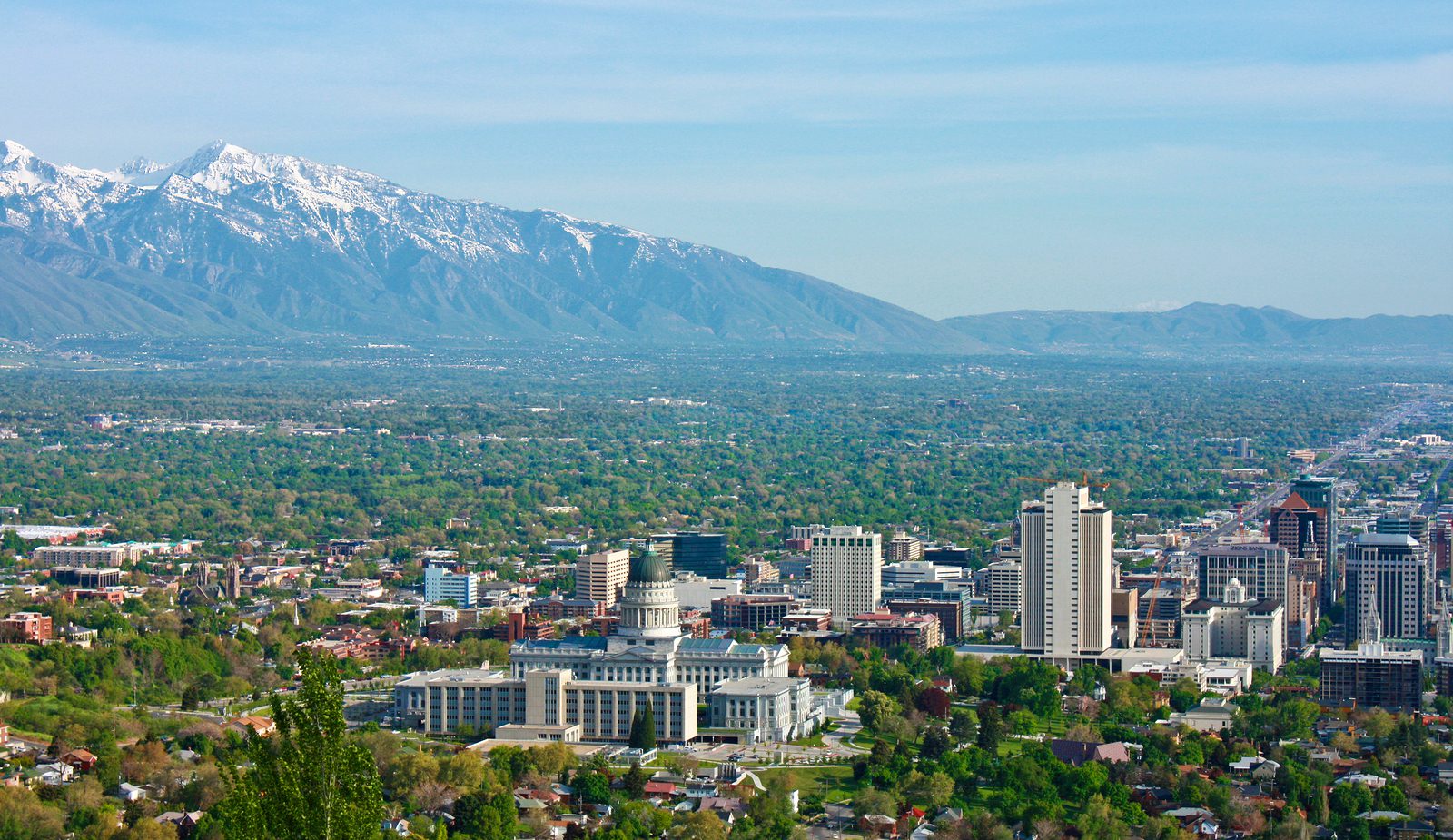 Has there Really Been a Surge in Suicides Among Gay Mormon Youth?

Over the weekend, both the liberal Mormon blogger Jana Riess and a guest opinion column in the Salt Lake Tribune lamented the rise in suicides among gay Mormon teenagers caused by the Church’s stance on homosexual behavior.

There may well have been other such articles.  These are merely two that I happen to have seen.  The claim of such a rise has been quite common in news coverage, national and international, for a number of months.

Now, I’m aware of the futility of what I’m about to say, but I’ll say it anyway:

I disapprove of the persecution of people who experience same-sex attraction.

I think it important to treat such people charitably, and to seek to help them if they’re in crisis or in serious need.

I believe that the suicide of even one gay person — teen or otherwise — is too much.

I realize that clarifying such things will do me no good — it’s ridiculous, really, that I even have to say them, and it’s even more ridiculous that some will insist that, having said them, I’m lying — but I wanted to get them on the record before I plunge into the rest of what I intend to say.

I genuinely want to know whether there has actually been a spike in suicides by gay LDS teenagers.  I also want to know whether there is solid evidence that such suicides as have occurred are attributable, solely or even significantly, to Latter-day Saint teaching — and specifically to the Church’s recent policy announcement regarding minor children of same-sex couples.

Why am I curious?

I’m curious because pseudo-statistics have often been exploited in the past to push social and ideological agendas — the supposed surge in domestic abuse on Super Bowl Sunday is a highly instructive case in point — and because this issue looks like the very sort of thing where such pseudo-statistics and such exploitation would be likely to occur.  False assertions are taken as fact and become common assumptions, upon which further false assertions are then based.  Moral indignation thereupon ensues, based upon the bogus facts, and righteous demands begin to be issued.

But this is a complicated issue, and I’m wary of efforts to turn it into a sharp-edged ideological sword.

To read more on this subject from Daniel C. Peterson, click here.

I would also like to know if there are verifiable statistics on this question. We can disagree about what is normal or perverted, but it is not acceptable to mistreat anyone. I'm also interested in statistics that show or refute that people who identify as LGBT are any more or less likely to try to seduce someone attractive to them than heterosexuals. I have a belief that LGBT are more inclined to fight for recognition, acceptance and rights than try to convert heterosexuals. I really wonder to what extent we fight the wrong battles.