H.R. 1 Is a Partisan Assault on American Democracy | Meridian Magazine 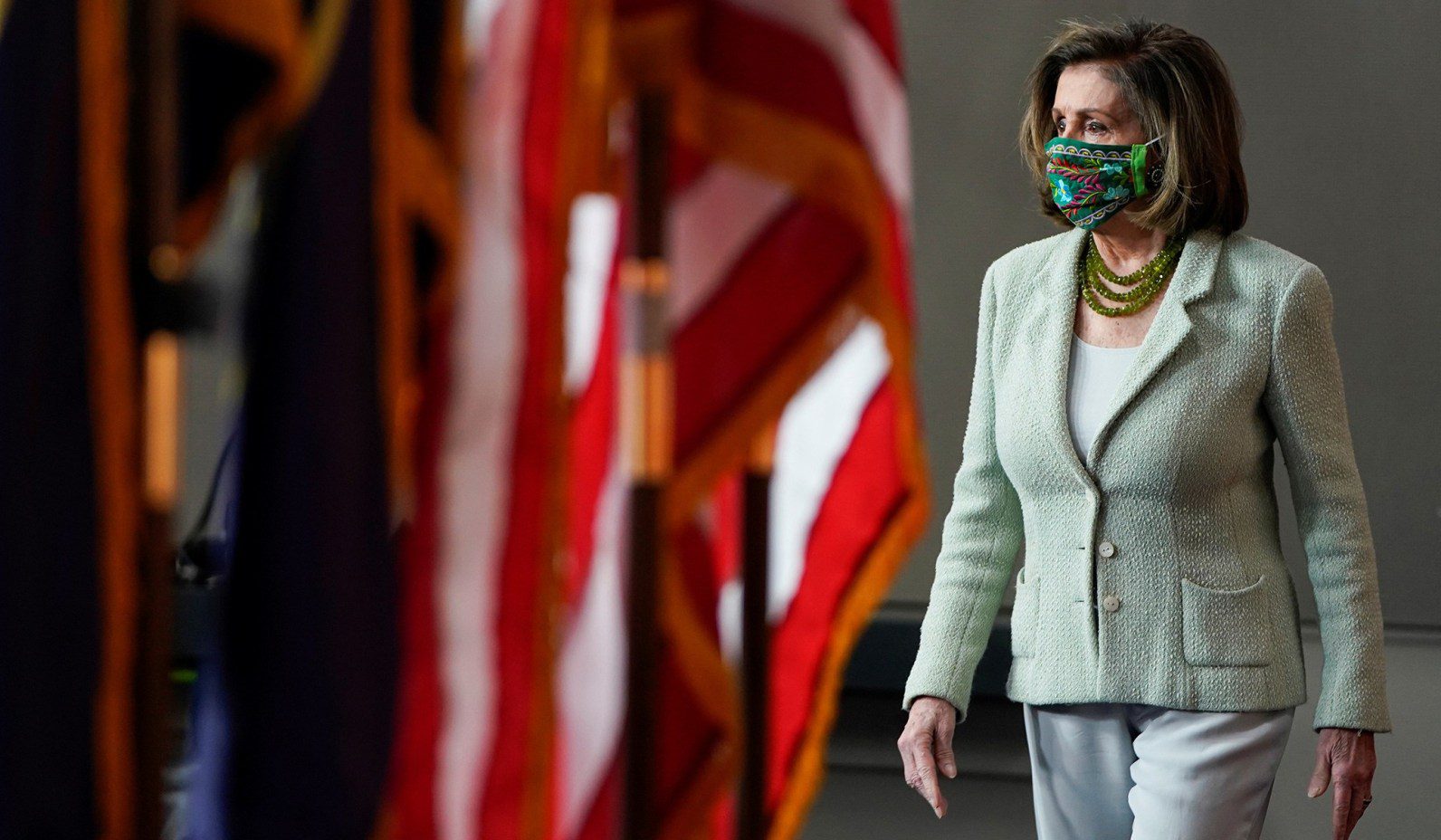 H.R. 1 Is a Partisan Assault on American Democracy

Late Wednesday night, the House passed H.R. 1, the “For the People Act.” It passed by ten votes, with every Republican voting against it, as well as Mississippi Democrat Bennie Thompson, who fears that the bill will abolish majority-black districts like his in the Deep South. Thompson deserves credit for reading past the title of the bill, which its cheerleaders in the media seem not to have done.

As to that title, H.R. 1 says that it is “For the People,” but tellingly, not by the people, or of the people. Quite the contrary.

It would be an understatement to describe H.R. 1 as a radical assault on American democracy, federalism, and free speech. It is actually several radical left-wing wish lists stuffed into a single 791-page sausage casing. It would override hundreds of state laws governing the orderly conduct of elections, federalize control of voting and elections to a degree without precedent in American history, end two centuries of state power to draw congressional districts, turn the Federal Elections Commission into a partisan weapon, and massively burden political speech against the government while offering government handouts to congressional campaigns and campus activists. Merely to describe the bill is to damn it, and describing it is a Herculean task in itself.

States have long experience running elections, and different states have taken different approaches suited to their own locales and populations. The federal government traditionally intervened only to prevent serious abuses of voting rights. H.R. 1 would upend that balance for no good reason, wrecking carefully refined state regimes for securing the vote. It also throws out much of the work of federal election laws passed with extensive bipartisan support in 1993 and 2002.

The first target is to wipe out state laws that allow voters to be checked against a preexisting list of registrations. H.R. 1 mandates that states provide same-day registration and allow people to change their name and address on the rolls at the polling place on Election Day, then forbids states from treating their votes as provisional ballots that can be checked later. It mandates online registration without adequate safeguards against hackers. It mandates automated registration of people who apply for unemployment, Medicaid, Obamacare, and college, or who are coming out of prison. The bill’s authors expect this to register noncitizens: They create a safe harbor against prosecution of noncitizens who report that they have been erroneously registered.

Apparently the folks responding to this have NOT read the bill completely through- do not understand the constitution or both. It would totally destroy any bit of states rights we have left. Maybe read the articles of confederation and the amendments to the constitution. Too bad no of this is taught in a civics or govt class these days

You are missing the point! The regulation of elections is given to the states. This bill is completely un-constitutional