Groundbreakings Announced for Temples in Guatemala and Japan | Meridian Magazine 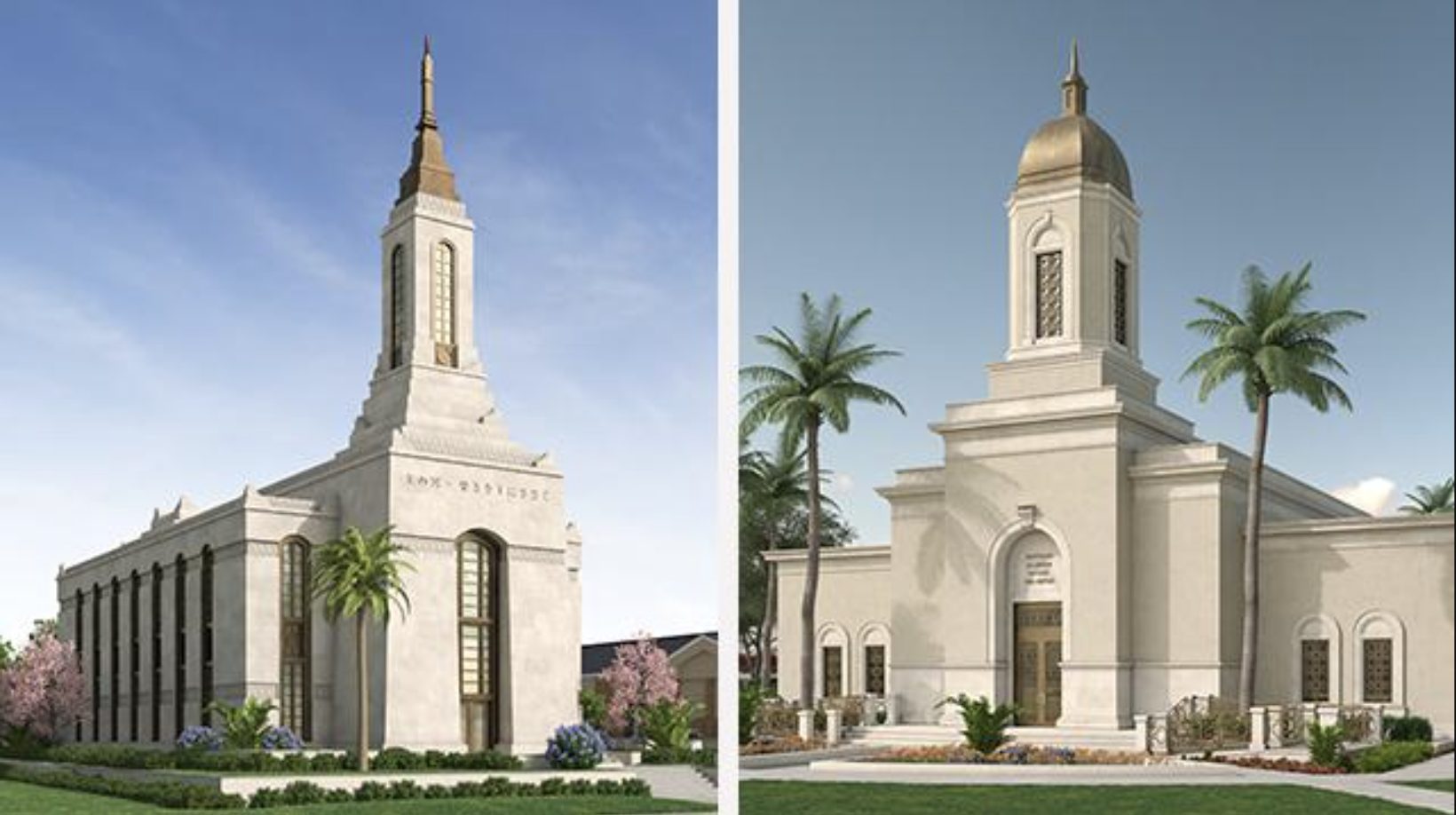 The First Presidency of The Church of Jesus Christ of Latter-day Saints has announced the dates of groundbreaking ceremonies for the Cobán Guatemala Temple and the Okinawa Japan Temple.

The Cobán Guatemala Temple will be built on a 5.4-acre site adjacent to 4a. Avenida 4-48 Zona 8, Barrio Bella Vista, in Cobán, Guatemala. The temple will be a single-story building of approximately 8,800 square feet. A meetinghouse and temple patron housing will also be built on the site.

President Russell M. Nelson announced plans to construct the Cobán Guatemala Temple, which will be the country’s third temple, in October 2019. Temples in operation include the Guatemala City Guatemala Temple and the Quetzaltenango Guatemala Temple. There are nearly 300,000 Latter-day Saints in Guatemala.