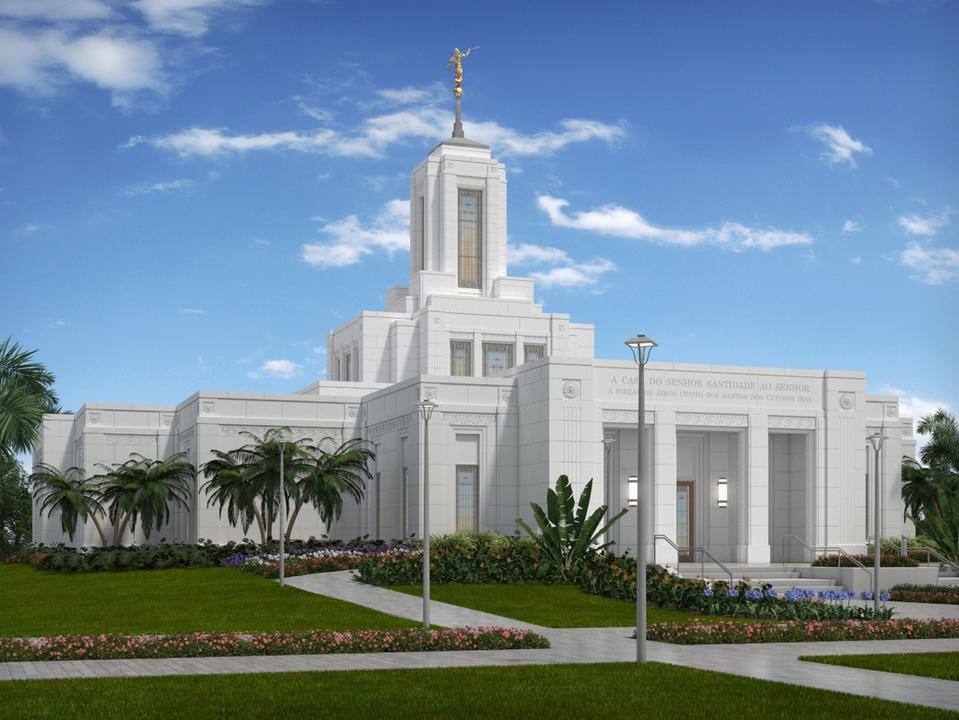 The First Presidency of The Church of Jesus Christ of Latter-day Saints has announced the groundbreaking of the Belém Brazil Temple.

Elder Marcos A. Aidukaitis, president of the Brazil Area for the Church, will preside at the Saturday, August 17, 2019, services.

Attendance at the site will be by invitation only. It is anticipated that the groundbreaking services will be transmitted via internet to local meetinghouses within the proposed temple district. Additional details will be forthcoming.

The temple was first announced at the April 3, 2016, general conference by then-President Thomas S. Monson.

After construction of the temple is completed, open house dates will be announced and public tours conducted. A date for dedication will also be announced.

There are currently 209 temples throughout the world either in operation, under construction or announced.

Members of the Church consider temples to be the “house of the Lord,” the most sacred places on earth. Unlike meetinghouses, where Sabbath worship and weekly activities take place, temples are open throughout the week and closed on Sundays.

Very exciting! Servi mina misao em brasil, Brasilia. Estsava la janeiro 1986 ate' fim de abril 1987. It is incredible that there are currently 7 shortly 8 and then before long 9 Missions in Brazil. I have a great love for the people and country.