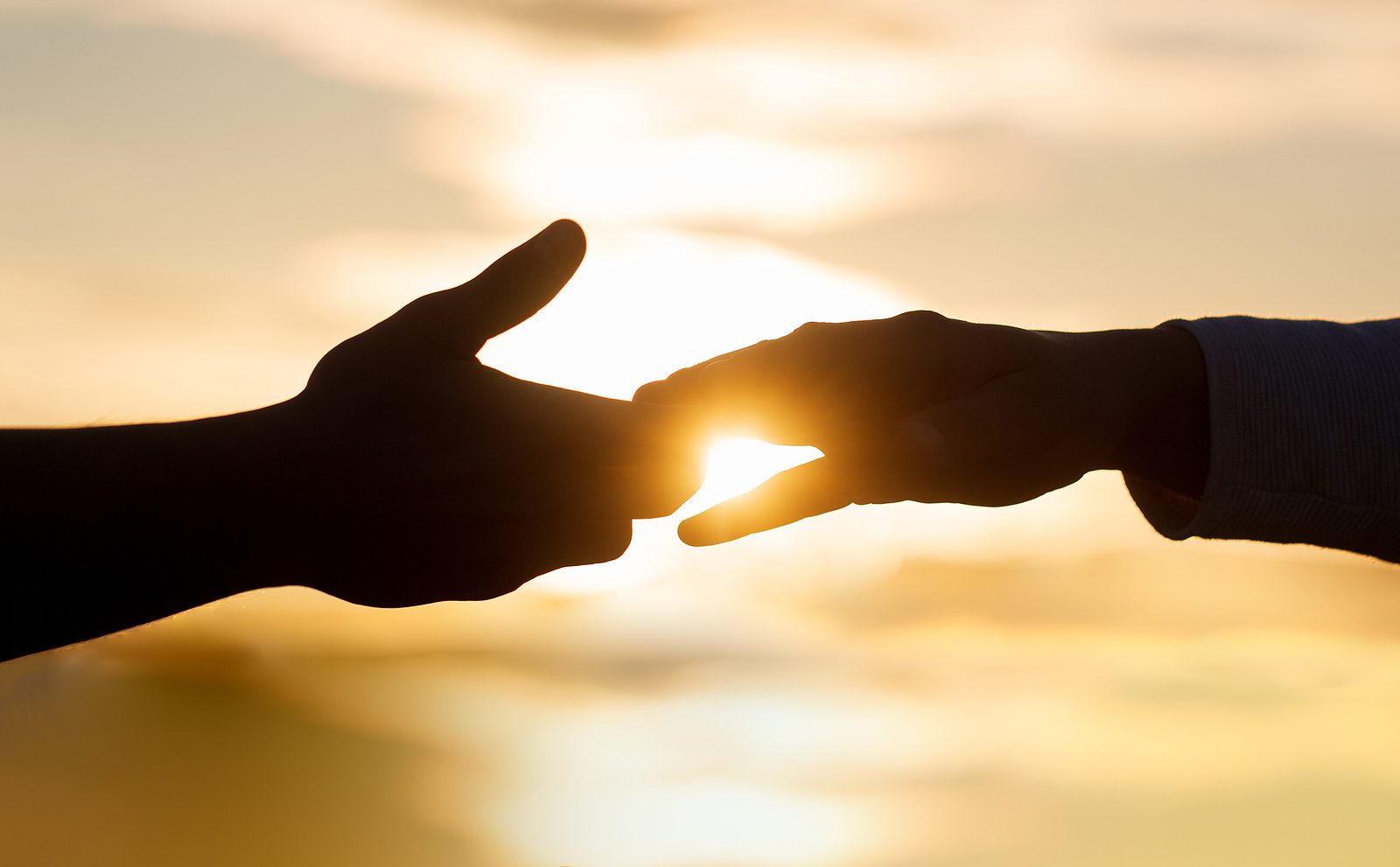 Between COVID and politics, these last months have been at least troubling.  We hardly need to review the national scene, and all of us have personally felt disturbed, wondering what is next.  Whether we believe that a secret combination has assumed power or just left power, we do know that secret combinations yet seek power.  Moroni, while translating and abridging the Jaredite record warned our dispensation first of many secret combinations, and then of THE secret combination.

“When ye shall see these things come among you that ye shall awake to a sense of your awful situation, because of this secret combination which shall be among you.” Ether 8:24

While the world is being overrun by secret combinations, Moroni’s solution was to simply repent and stop them from gaining control.

“It is wisdom in God that these things should be shown unto you, that thereby ye may repent of your sins, and suffer not that these murderous combinations shall get above you, which are built up to get power and gain.” Ether 8:23

But apparently if we allow THE secret combination to grow among us the solution is not so simple.  He had watched his own society self-destruct and read his father’s abridgement of how it all came about, noting…

“The Nephites did build them up and support them, beginning at the more wicked part of them, until they had overspread all the land of the Nephites, and had seduced the more part of the righteous until they had come down to believe in their works and partake of their spoils, and to join with them in their secret murders and combinations. And thus they did obtain the sole management of the government, insomuch that they did trample under their feet and smite and rend and turn their backs upon the poor and the meek, and the humble followers of God.” Helaman 6:38-39

We were all touched by the spirit of the recent inauguration through music, speech, poetry, and prayer.  Perhaps there is still time when national and personal repentance will yet save us but…  Moroni apparently felt that the secret weapon would be the record he was finishing:

“Wherefore, I, Moroni, am commanded to write these things that evil may be done away, and that the time may come that Satan may have no power upon the hearts of the children of men, but that they may be persuaded to do good continually, that they may come unto the fountain of all righteousness and be saved.” Ether 8:26

Isaiah had even prophesied that,

“And in that day shall the deaf hear the words of the book, and the eyes of the blind shall see out of obscurity and out of darkness.  For…they shall see that the terrible one is brought to naught, and the scorner is consumed, and all that watch for iniquity are cut off.” 2 Nephi 27:29, 31 (Isaiah 29)

But how are we to get the world to read the Book of Mormon so we can all repent and end the prophesied secret combination take over?  The head of this dispensation prophesied:

“How shall God come to the rescue of this generation? He will send the prophet Elijah. …Elijah shall reveal the covenants to seal the hearts of the fathers to the children, and the children to the fathers.”
(Joseph Smith, Teachings of the Prophet Joseph Smith, 323.)

How will that be a rescue?  Our children and families seem to be in increasing danger, and we are supposed to go out and do genealogy???

When Elijah was surrounded by the Syrian army he prayed for his servant, Gehazi to see what he saw, “They that are with us are more than they that are with them.”  Elder Widstoe notably said,

“There are more in that other world than there are here. There is more power and strength there than we have here upon this earth…. We shall make no mistake in becoming collaborators in the Lord’s mighty work for human redemption.” John A. Witdsoe “The Way of Salvation,” IE, 5/43/278

We see that he knew something of the inter-relationship between the great host of Jehovah and His servants struggling here on earth.

“Whoever seeks to help those on the other side receives help in return in all the affairs of life…  Help comes to us from the other side as we give help to those who have passed beyond the veil” Elder John A. Widstoe, 10/34 Utah Genealogical and Historical Magazine

It is no wonder that President Nelson echoed Joseph Smith in telling us that the most important work we have right now is to gather Israel…on both sides of the veil.  The prophet Joseph had added to his earlier statement addressing his priorities of sharing the gospel by saying,

“The greatest responsibility in this world that God has laid upon us is to seek after our dead.” TPJS  p.356 1844

There are better days ahead, but they won’t come by politics or prayer.  They will come by joining forces to share the greatest weapon the Lord has given us, The Book of Mormon, by first engaging those who need ordinances who have gone before and who are preparing themselves for this last great battle.

“The heavenly Priesthood will unite with the earthly, to bring about those great purposes (Zion); and whilst we are thus united in one common cause, to roll forth the kingdom of God, the heavenly Priesthood are not idle spectators, the Spirit of God will be showered down from above, and it will dwell in our midst.” TPJS 231-2

This was very encouraging. As a temple worker on pause, I have been spending many covid-restriction hours working on family history. We have some relatives with special concerns, so I will gladly welcome (and have prayed for) any help that the Lord might send from the other side.

The Second coming will surely come but only AFTER the confligrations previous. 2Nephi 25-29 and Daniel 7-12 plus much else must take place first.