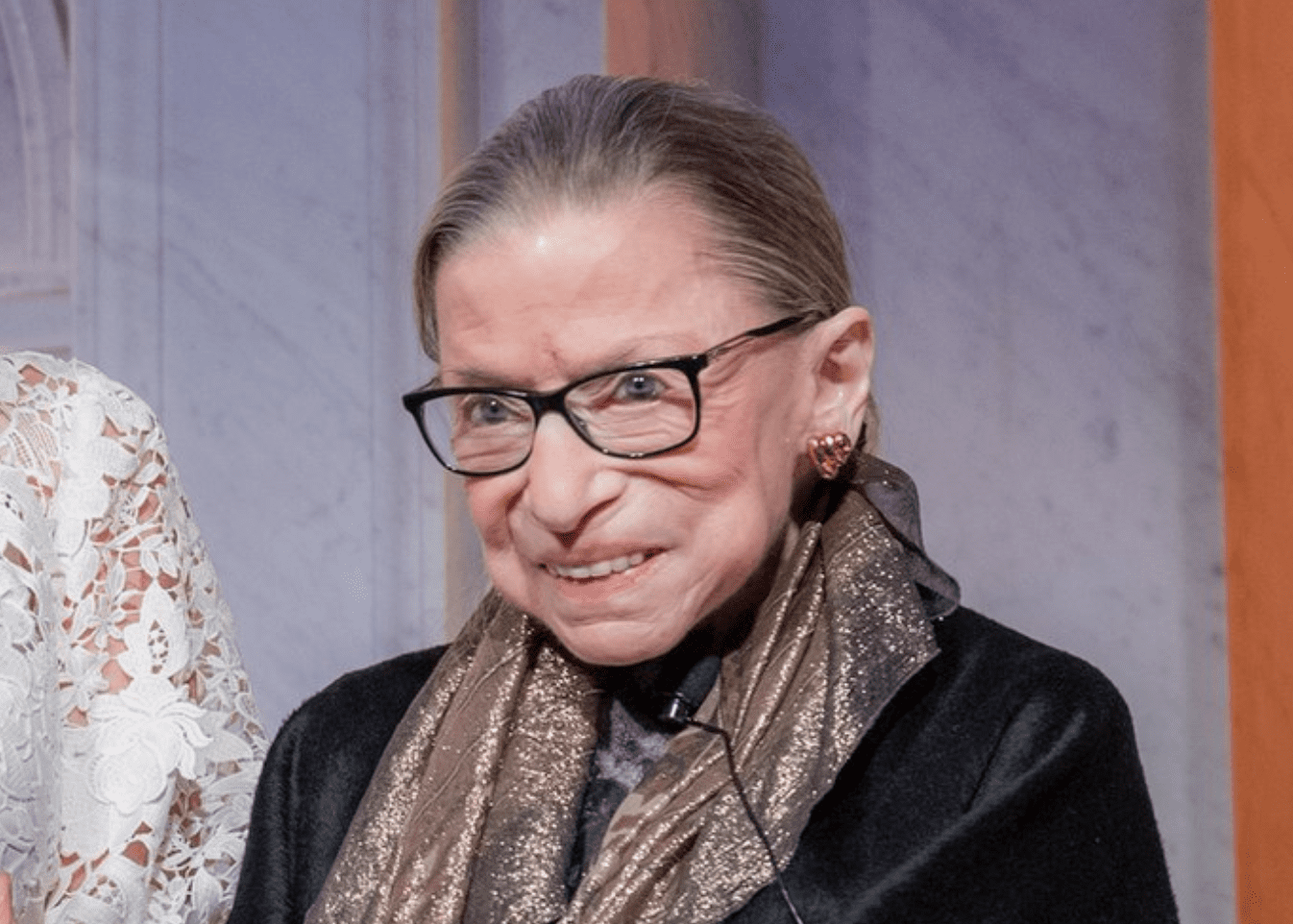 Supreme Court Justice Ruth Bader Ginsburg urged supporters of the Equal Rights Amendment Monday to begin the amendment process anew, rather than reviving a ratification campaign that has been dormant since the 1980s.

The justice’s comments, which align with the Trump administration’s views, come amid late-breaking efforts to ratify a constitutional amendment guaranteeing equal rights to all citizens regardless of sex. With Virginia’s ratification of the amendment in January, supporters of the renewed ERA push say the requisite number of states have approved the measure.

“I would like to see a new beginning,” Ginsburg said during an event at the Georgetown University Law Center. “I’d like it to start over. There’s too much controversy about late-comers.”

Litigation on the subject is pending before a federal trial judge in Washington, D.C., and may well reach the Supreme Court, making Ginsburg’s comments Monday night most unusual.

Congress passed a joint resolution proposing the ERA in 1972 and gave the states seven years to approve or reject the amendment. Three-quarters of the states, or 38 of the 50, must approve constitutional amendments.

When the seven-year deadline lapsed, only 35 states had ratified the ERA, so Congress extended the deadline by another three years. Further ratification efforts proved unavailing, and five states even rescinded their prior approval of the amendment.