General Conference by the Numbers: Doctrine and Covenants | Meridian Magazine 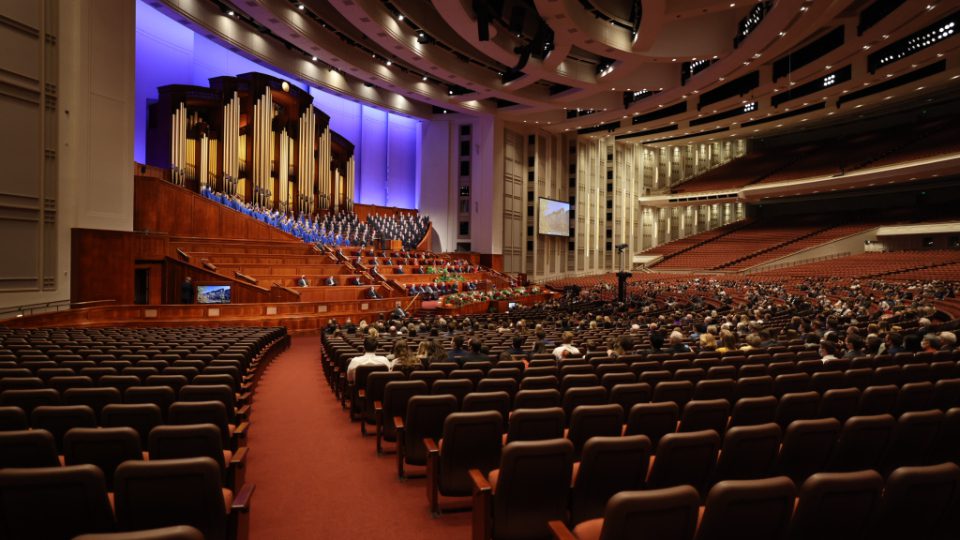 General Conference by the Numbers: Doctrine and Covenants

Studying the Doctrine and Covenants for the past year and consistently listening to several accompanying podcasts has deepened my understanding of these revelations.  My testimony has been strengthened as I have felt the Lord speaking directly to me in these scriptures.  It has also increased my empathy and appreciation for the early saints.  As a capstone to the year, this article looks at how the Doctrine and Covenants has been used in general conference.

To take full advantage of learning everything we can from general conference talks, it is helpful to know which scriptures have been selected by the leaders of the church to help them teach and inspire us in their talks.

First, a little background to put things in context.  For the past three years, I have been collecting data about general conference.  I have now collected detailed data about all 102 general conferences that have been held since 1971[i].   This data includes every scripture referenced and every word spoken along with the name of the speaker and the title of each talk.  Since 1971, there have been 3,736 talks given by 505 different speakers.  In those talks, there have been 74,181 scripture references[ii].

The 8.6 per conference increase can be broken down to show how much each volume of scripture contributes to the growth in references.  The breakdown is shown in the table below:

In determining which scriptures are referenced most frequently, there are three ways to rank them:

The following table lists the ten Doctrine and Covenants verses that have been referenced in the most general conference talks:

Who knew that the most frequently referenced verse in the Doctrine and Covenants is the sacrament prayer?  Is there a message there?  “Who hath ears to hear, let him hear.” Matt 13:9

In addition to knowing which verses are most frequently referenced, it is insightful to know which sections are referenced most frequently.  Section references are computed by summing the reference counts for all of the verses in a section.  The following table lists the ten Doctrine and Covenants sections that have been referenced in the most general conference talks:

A similar table could be produced for every section of the Doctrine and Covenants, but that many tables cannot be included in this article.  For those who are interested in the most frequently referenced verses in other sections, that information is available at searchgeneralconference.com.

Questions, suggestions, and comments are welcome at: [email protected]

[i] Data is not available for conferences before April 1971 on ChurchofJesusChrist.org.

D. Herrin - Thank you. I would like to work with the LDS Citation Index and contacted them two years ago. At that time, they told me that there was no one actively working on the project and thus no one for me to work with. I remain interested in collaborating with them.

That’s some amazing breakdowns—thank you so much for taking the time to share your insights. I’ve often wished I could index my family history journals the same way. I’d love to see the pattens and themes in my ancestors lives as well.