Gender Identity Politics: Erasing Womanhood at the United Nations and How that Will Effect You | Meridian Magazine 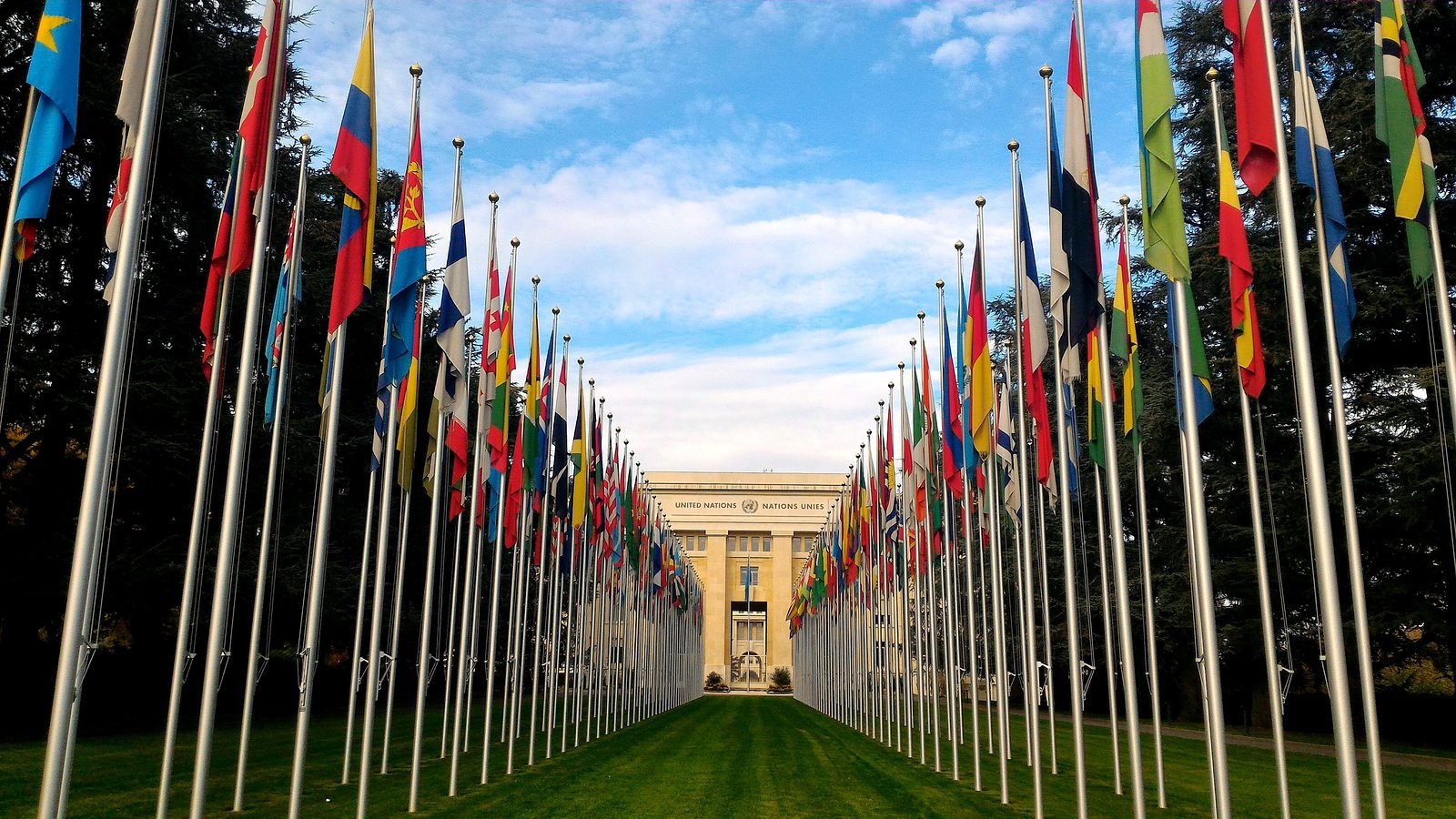 Gender Identity Politics: Erasing Womanhood at the United Nations and How that Will Affect You

“It depends on what the meaning of the word ‘is’ is.” That infamous statement came from the 1998 grand jury testimony of Bill Clinton. It was a slick parsing of words that the former U.S. president used to deny charges of lying when asked if he had an ongoing relationship with a former intern. At the time, many Americans were horrified that the man whose office is charged with enforcing the laws would play games with words rather than frankly answer a question.

Depending on your perspective, manipulating language can be clever or duplicitous. Either way, the practice is meant to take advantage of someone else. At the United Nations, the leaders that construct the documents that emerge from UN meetings have become expert at manipulating language. There are two, related, reasons for this: to reach consensus and to introduce concepts that are controversial.

The member states at the United Nations only adopt a resolution when all members can agree upon the content of the resolution. For that reason, countless hours are spent discussing each word that goes into a document. Delegates from member states will request the inclusion or exclusion of certain wording, or may agree to wording they don’t like in one part of a document in return for the inclusion of favorable language in another part of the document. There is a constant push to introduce new concepts into documents. These new concepts often begin with the introduction of new terms or they may be introduced by using old terms in new ways. Terms will also evolve with time. The evolution of terms can serve to reveal and mask changes in meaning and intent all at the same time.

Gender: the evolution of a word

One word that has been manipulated for decades now is the word “gender.” The first time I was introduced to the word “gender,” I was in the 7th grade taking Introduction to German. (Wie geht’s? Danke, gut!) Herr Fichtner shared with our class the grammatical concept of nouns and pronouns being masculine, feminine or neuter. In the English language, we just have one article that proceeds a noun – “the.” In German, the word that is translated as “the” can be one of three words – the masculine “der,” the feminine “die,” and the neuter “das.” (Memorizing the articles that accompanied nouns was as bad as conjugating verbs!)

More recently we have seen another change in the definition and use of the word “gender.” Gender describes how one feels about his or her identity: male, female or something else entirely. In the brave new world of trans gender identity and politics, the term “gender equality,” something we used to believe meant equality between men and women, has taken on a whole new use. Gender equality now means equality between the sexes, men and women, and between the growing number of gender identities – cisgender, trans, queer, and the list goes on. People of good will agree that we should treat all people – straight, LGB, and trans, etc. – fairly and with respect. However, the new definition of gender equality, which is finding its way into international documents and domestic policy, does not treat all people fairly and with respect. What it does do is elevate the rights of trans women (biological men that identify as women) at the expense of biological women.

Gender identity and the threat to women

This last week, the South African government proposed a resolution at the United Nations Human Rights Council that will define biological men as women and would require their participation in women’s sports. Here is the wording they used:

“Recognising (sic) the ruling of the Court of Arbitration for Sports that a range of natural physical and biological traits, as well as social and economic factors are associated with performance in sports, and that seeking to regulate only women and girls with a specific set of differences of sexual development, androgen sensitivity and natural testosterone levels represents a targeted and non-objective approach in contravention of non-discrimination standards…”

Meaning, using sexual development (body parts) and hormone levels (testosterone) is not an objective means of classifying femaleness because it is unfair to “women” who have penises and high levels of testosterone!

I kid you not.

We already have numerous examples of biological men who identify as female competing against and beating their female opponents. They are able to do this so often because men have more muscle mass than females, as well as more lung capacity, and larger and longer bones. Altogether, men not only have more muscle, but pound for pound, their muscle is slightly stronger than a female’s – about 5-10% – making men 44% stronger, overall, than women.

The resolution has been tabled, meaning it will be brought up for a vote soon.

In the meantime, at this year’s UN Commission on the Status of Women the evolving definition of the word “gender” is front and center as delegates negotiate the language of the outcome document. It is absolutely crucial to understand that even though a resolution is “non-binding,” it will impact you and your family. UN resolutions direct the work and the allocation of UN funds. Resolutions are regularly implemented through executive action. They are seen as definitive by agencies that run youth, sports and educational programs and activities. They are examined by judges and referenced in court decisions.

This broadened definition of gender equality is a new form of oppression by men against women. It robs women of female space. It is an invasion of their privacy. It destroys any real distinctions between men and women, and leaves women less whole, less protected.

Defending women’s rights begins with honoring the biological differences between men and women. It means safeguarding the protections guaranteed to women as biological women. Evil and destructive policies begin with ideas and theories. When we are silent in the face of that evil, it proliferates. It harms our homes and our families. We can’t afford to be silent in the face of this threat to womenhood.

One lesbian athlete has come out against biological women having to compete against biological men and that is Martina Navratilova, who has been an advocate of gay athletes for years. She was on the board of Athlete Ally, who advocated for LGBT Athletes. After Martina’s statement they kicked her out. Her is a link to an article about this blowback. https://pjmedia.com/trending/lgbt-sports-group-drops-martina-navratilova-over-objections-to-transgender-athletes/ Another athlete who spoken out is Ronda Rousey who had some blunt language about Fallon Fox in 2015 and I really can’t imagine her changing her feelings on this. Here is a link to an article on Jezebel and I’m sorry about the language but it is very graphic. https://jezebel.com/fuck-moving-on-talking-to-fallon-fox-about-fair-fights-1720469599

I would like to see Meridian Magazine do a story about how this ideology is part of K-12 online curriculum and assessments in Utah and America now. I would be happy to write it. Utah parents, Can you see your children’s school assessments? The major assessment companies are following UN assessment policy to track children’s values, attitudes and beliefs around sexuality and a host of progressive political issues. In addition, Utah’s legislature just passed a law to put more counselors in Utah schools. The catch? The school counselors association is training counselors to “affirm” gender identity confusion. This nonsense is not being held at bay. It’s right here where UN policy is being implemented in our local schools