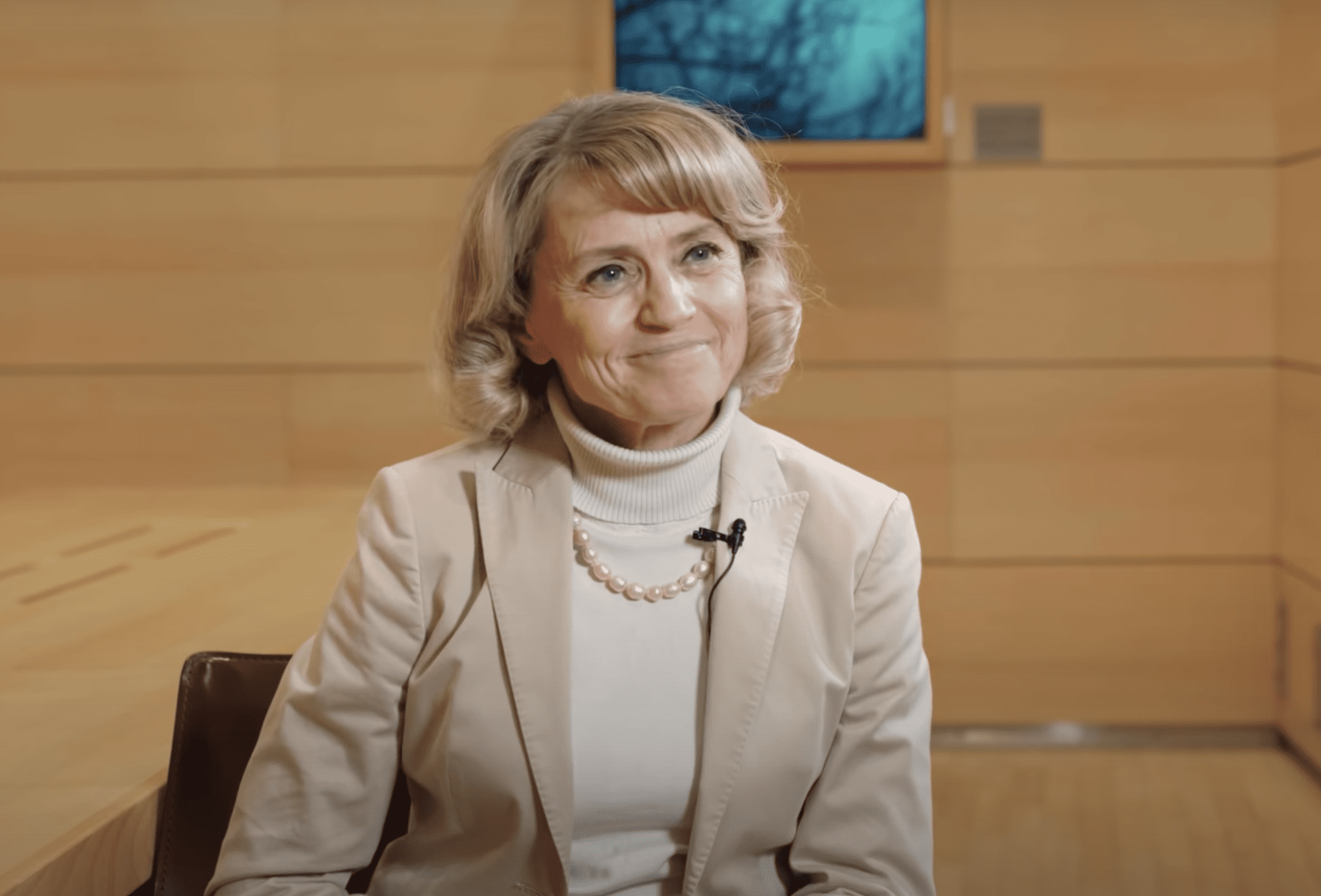 Have you ever posted a Bible verse on social media? In Finland, this could land you in jail. The Finnish criminal code holds that if a person is found to have expressed an “opinion” or “another message” deemed to have “threatened, defamed, or insulted” someone, that person could face imprisonment for up to two years. That’s serious jail time for nothing more than a perceived insult.

Unbelievably dystopian, this law is currently being used to bring criminal charges against long-time Finnish member of parliament, and former minister of the interior, Dr. Päivi Räsänen. Her alleged crime: She expressed her deeply held beliefs about marriage and sexuality in a 2019 Bible verse tweet, and during a debate in a radio show, in addition to writing a church pamphlet on the topic 17 years ago. This committed public servant, medical doctor, and grandmother now faces onerous legal proceedings and the looming threat of imprisonment.

Her trial, which began today, marks a watershed moment for human rights. How can Finland, a country that tops rule-of-law rankings, so blatantly disregard freedom of speech? Let this be a warning for us all. Europe may be leading the charge on the proliferation of silencing “hate speech” laws, but the United States is far from immune to this insidious trend. The idea that the government has the prerogative to silence speech with criminal sanctions is gaining traction across the world, with severe ramifications for all fundamental freedoms.

As with any speech, the public expression of opinion always has the potential to offend. Räsänen’s words indeed may have offended some, but is this criminal? As tensions flare, let’s remember that it’s not about whether you agree or disagree with her statements. Put simply, the issue here is about whether the government should be able to silence what it considers the “wrong” kind of speech.