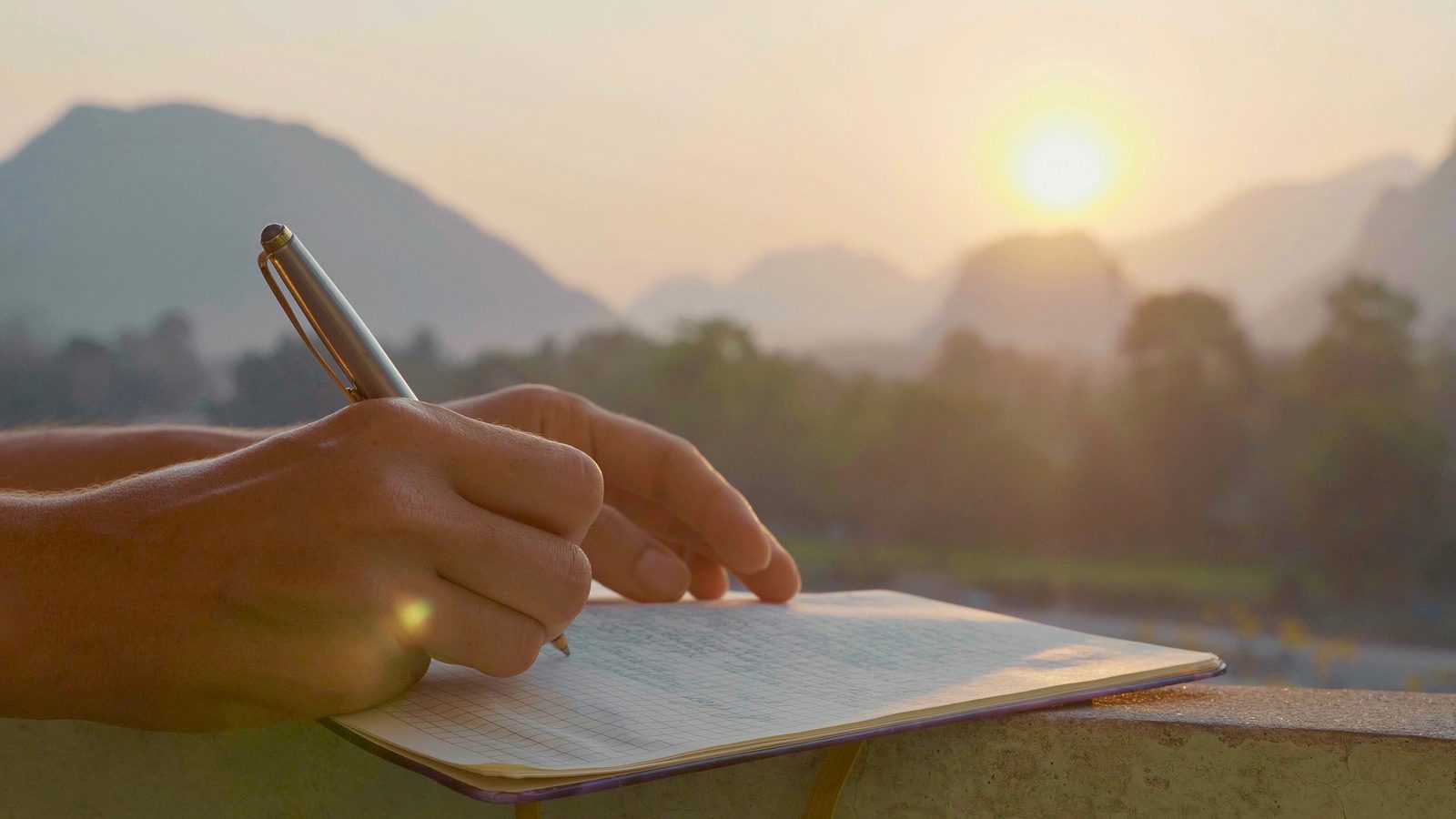 For the past eight years, I’ve been helping run the Mormon Lit Blitz, an annual contest for flash fiction, short essays, and poems that explore Mormon* themes and experience. Our community is blessed with talented writers and they’ve shared some really memorable work with our audience (see a few of my favorites here, here, here, and here).

In the end, we published twelve finalists in six languages—Spanish, Portuguese, English, Japanese, Tagalog, and Estonian. Though voting is now closed, you can find links to the finalists on the voting page (in English, Spanish, Portuguese, or Japanese). As we reflect on our experience, we wanted to share four things we learned from this contest:

1. People want to consecrate their creativity.

When we started the contest, we worried that we might not be able to find writers and connect with readers around the world. For our past contests, most writers came from the United States and Canada: we didn’t know if we’d be able to reach people elsewhere.

We were surprised and humbled by the response we got. People responded strongly to the ads on social media: they weren’t used to being asked to bring their spiritual and their creative lives together, and they wanted to seize the chance when they saw it. We got more entries in Spanish than any other language, including English. At the end of the contest, the most votes came through the Portuguese-language voting form.

God gave us room on earth to exercise our own creativity, and there’s a real hunger to consecrate what we’ve been given. We meet a real need when we give people meaningful opportunities to express themselves about their faith.

2. God’s light comes to us through a prism.

We had expected contest entries to focus on Mormon life in different places. What we found instead was that many of the entries explored how gospel principles and stories might look different in different contexts. The first story in the contest, for example, “Anexo documental I” (“Documentary Appendix 1”) by Gabriel González Núñez imagined how the early stories of the restoration might be different if they had happened in South America.

Too often, the light God sends us ends up filtered through our own experience and perspective, one way to understand God better is to gather up different perspectives and look for the light behind them all.

3. Culture is better when it’s broader.

People like to complain about Mormon culture. I get it: culture is a convenient thing to blame when we’re upset. But it’s hard to imagine a community without culture. We shouldn’t be trying to eliminate culture: we should be trying to improve it.

One thing we saw in this contest is how our culture can be better when it’s broader. The story that won the Grand Prize, “Um Domingo na Laginha” (“A Sunday at Laginha”) by César Augusto Medina Fortes, showed us what Sunday morning might look like for a bunch of Latter-day Saint kids in Cape Verde. “Tatau” by Lehua Parker invited us to see two points of view of tattoos in the Church in Samoa. Some stories gave us insight into the challenges that felt important to their authors: 「 水音」(“The Sound of Water”) by Aiko Tokuzawa dealt with issues of aging and caring for the old—issues that looms large in Japan. “Shaken” (the title is the same in Tagalog and in English) by Jhasmin De Castro opens with a mother worried over how much she and her husband have had to work—an issue that looms large in the Philippines.

By trying to take in the spiritual as it shows up through all the lenses in the contest (and the world), we make ourselves and our culture richer.

In the Church, we value core truths enough to repeat them again and again and again. That can be valuable: repetition makes treasured teachings part of us. But it can also be a challenge: our minds are built to shift into autopilot when they encounter the familiar. We almost can’t help being bored by the very things we care about most because repetition makes them feel so casually familiar to us.

This contest reminded us that old truths presented in new ways can reawaken us to awe. The judges’ choice winter, “TIEMPO una partícula” (“TIME a particle”) by Citlalli H. Xochitiotzin, is a good example: in her lyrical look at Christ’s atonement, Xochitiotzin helps us feel both the moment and its implications for all of history as she imagines how the God of nature suffered.

Literature can shake us out of our minds’ habits and help us taste the truth fresh again.

We hope you’ll take a look at the contest—and that you’ll consider submitting to Mormon Lit Lab contests in the future. The next deadline, for the 8th Annual Mormon Lit Blitz, is May 31st. See submission guidelines here.


*I support efforts to emphasize that the name of the Church is the Church of Jesus Christ of Latter-day Saints and that “Mormon Church” is a misnomer. When discussing Church attendance, teachings, or practices, I try to use “Latter-day Saint” instead of “Mormon.” I also try to use “the restored gospel of Jesus Christ” rather than “Mormonism” when describing the core truths in my religion.

That said, I still find the word “Mormonism” useful when talking about parts of our shared heritage which may not be part of “the restored gospel of Jesus Christ.” Over the past two centuries, we’ve developed a rich body of doctrinal speculation and a unique culture that have defined us as a people. It would be a mistake to call it all part of the restored gospel, but even the things that aren’t gospel truth can play a role in building up Zion.

When we’re talking about creative writing, I think it’s important to put a little distance between writers’ imaginative work and the core claims of the restoration. Creative writers need the freedom to speculate and experiment. The best literature mixes what you know with what you wonder about: we’re best off wandering the wide field of Mormonism, trying out ideas to see how they resonate.

I'm sure others may feel the way I do about the title you use for this contest, but I didn't see any comments about it. In light of the fact that our prophet has told us to use the proper name of the church, perhaps the title for this contest needs changing. Not to worry about members not knowing what this refers to. All members who are listening to the prophet know.

Thank you. This is interesting and insightful and exciting! You're doing great work.