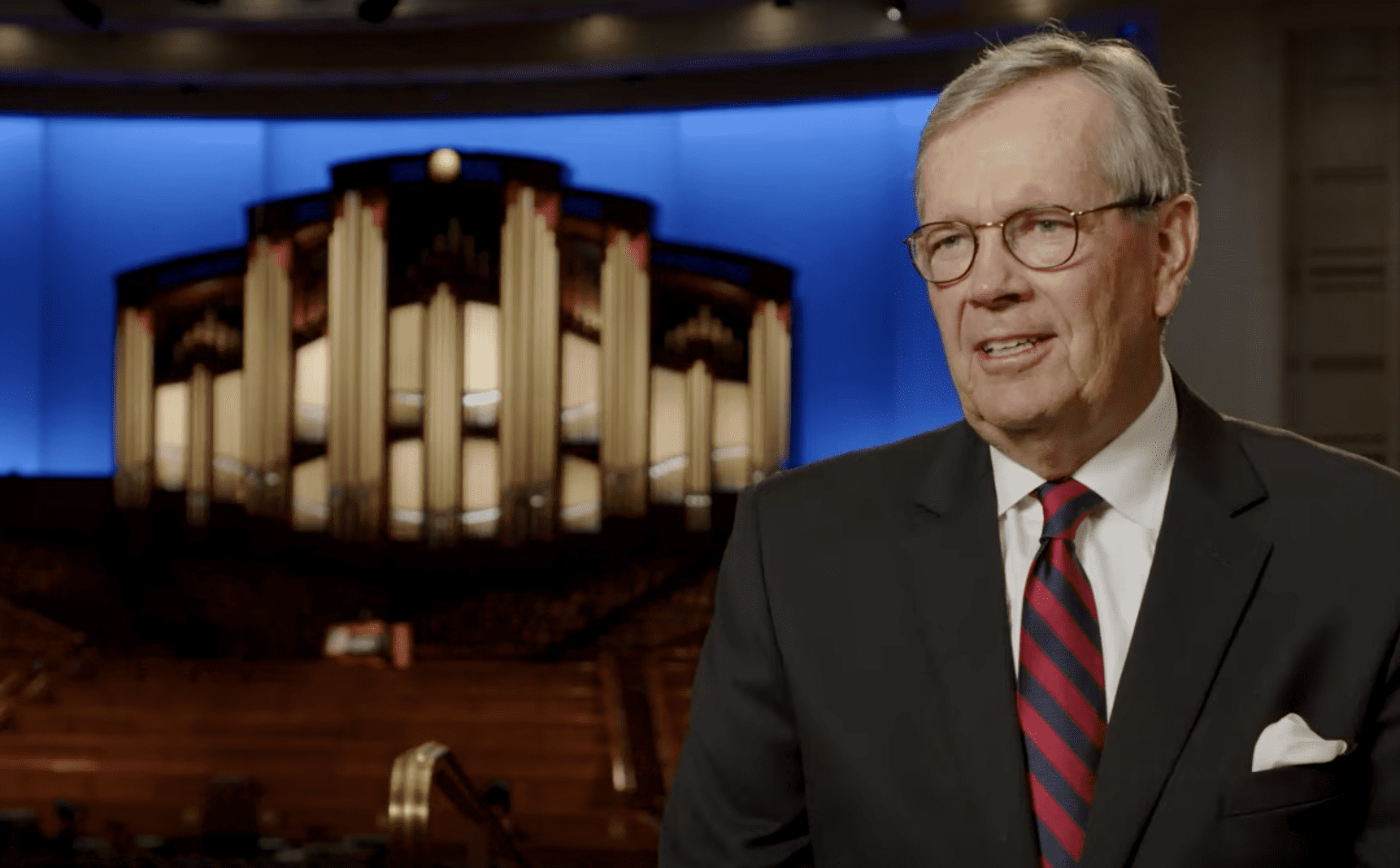 The First Presidency of The Church of Jesus Christ of Latter-day Saints has named former Utah Governor Michael O. Leavitt as the new president of The Tabernacle Choir at Temple Square. Leavitt will be joined by his wife, Jacalyn, in fulfilling this new role. Leavitt replaces Ron Jarrett, who has served as president of the choir since August 2012. Bishop Gérald Caussé, the advisor to the choir, made the announcement to the choir via a video call on Friday, August 6, 2021.

Reacting to the call Leavitt received to become the new choir president, Leavitt said, “The pleasant surprise has been replaced by gratitude and great optimism. This will be a lovely experience for Jackie and me.”

Leavitt was elected to three terms as governor of Utah, where he was lauded for his leadership during a period that saw both economic prosperity and hardship. During Leavitt’s 11 years as governor, Utah was named America’s best-managed state six times by independent public policy analysts.

From 2003 to 2009, Leavitt served twice in the cabinet of President George W. Bush. He was the 10th administrator of the Environmental Protection Agency (2003–2005) and the 20th secretary of Health and Human Services (2005–2009). Among other endeavors since concluding his public service, Leavitt organized Leavitt Partners, a business that advises clients in the health care sector.

Jackie Leavitt is a former teacher and served as the first lady of Utah, where she advocated for families and children. She is also an accomplished musician.