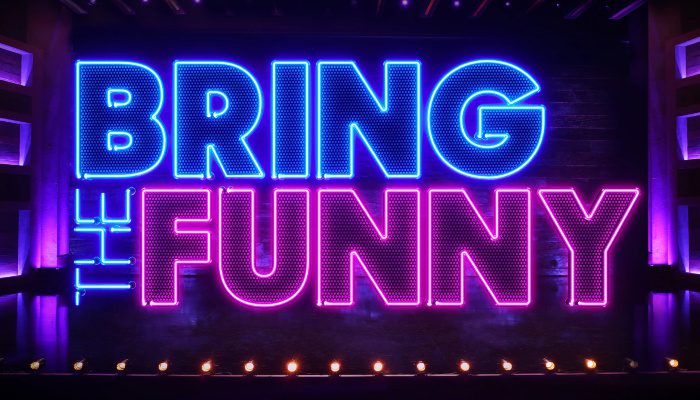 It was the shot heard round the world — or, you know, the song heard… in Provo, Utah. Same difference.

JK! Studios, founded by former members of the beloved BYUtv sketch comedy team, “Studio C,” is now home to some of the aforementioned’s favorite cast members, including Matt Meese and Stacey Harkey — and these two recently explained in an interview with Deseret News that some JK! Studios members will be on NBC’s brand-new comedy competition show “Bring the Funny.”

While Harkey and Meese weren’t allowed to divulge which JK! Studios cast members would be on the show, Paste Magazine released an article yesterday introducing BTF’s contestants — and according to them, six members of JK! Studios will be on the new show: Mallory Everton, Matt Meese, Jason Gray, Natalie Madsen, Jeremy Warner, and Stacey Harkey.

As for deats on the show, here’s what we know about “Bring the Funny” so far: it will be hosted by comedian Amanda Seales while the panel of judges includes Twitter queen Chrissy Tiegen, Saturday Night Live’s Keenan Thompson, and the “You might be a redneck IF…” mastermind Jeff Foxworthy. It will air on Tuesdays starting July 9, will finish sometime in September, and will include “some live elements and fan voting.”