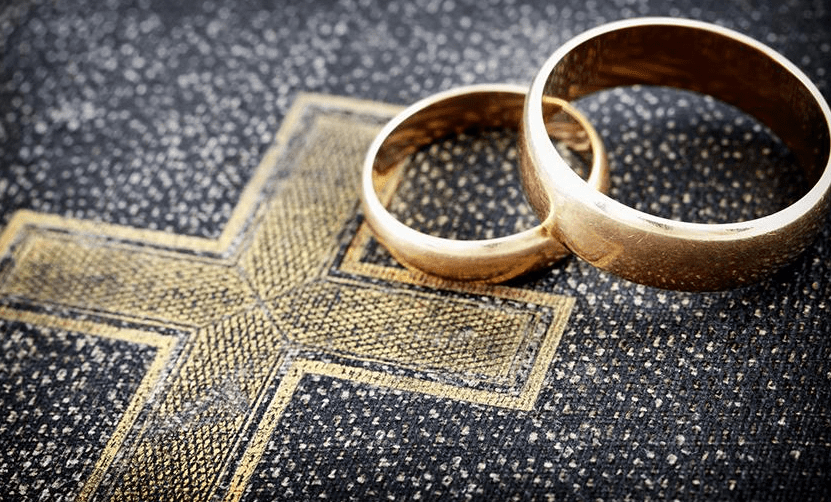 This is an excerpt from National Review. To read the full article, click here.

In the aftermath of Obergefell v. Hodges, pastors and church members are experiencing a wave of anxiety over what many of them deem the “nightmare scenario”: lawsuits or government action designed to force them to perform or recognize same-sex marriages. While there are — so far — no meaningful judicial precedents that would permit such dramatic interference with churches’ core First Amendment rights, lawsuits challenging church liberties are inevitable.

Indeed, the Iowa Civil Rights Commission has declared that prohibitions against discrimination on the basis of sexual orientation and gender identity “sometimes” apply to churches and has stated that a “church service open to the public” is not a “bona fide religious purpose” that would limit application of the law. In 2012 a New Jersey administrative-law judge ruled that a religious organization “closely associated with the United Methodist Church” wrongly denied access to its facilities for a same-sex wedding.

Churches, like virtually every functioning corporation, protect against liability risks and the potentially ruinous costs of litigation through liability insurance. With same-sex marriage now recognized as a constitutional right — and with news of Oregon’s Bureau of Labor and Industries awarding a lesbian couple $135,000 in damages for “emotional, mental and physical suffering” after a Christian bakery refused to bake their wedding cake — pastors are reaching out to insurance companies to make sure they’re covered. And at least one insurer has responded with a preemptory denial: no coverage if a church is sued for refusing to perform a same-sex wedding.

On July 1, David Karns, vice president of underwriting at Southern Mutual Church Insurance Company (which “serve[s] more than 8,400 churches”), wrote an “all states” agents’ bulletin addressing same-sex marriage. It begins: “We have received numerous calls and emails regarding the Supreme Court’s ruling on same-sex marriages. The main concern is whether or not liability coverage applies in the event a church gets sued for declining to perform a same-sex marriage.”

Actually, the fine for the bakery was technically for Doxxing. (the publishing of the lesbian couple's information online for harassment purposes) not for refusing to bake a cake. FYI.