Five Reasons why People are Moving to Utah « Meridian Magazine 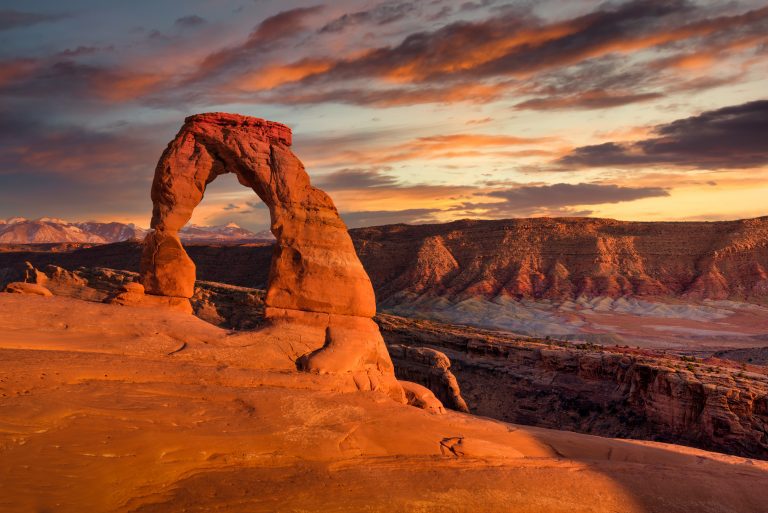 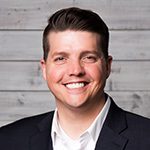 Five Reasons why People are Moving to Utah

Utah is the fastest growing state in the nation, and though much of that comes from births, we still have a substantial amount of in-migration, with Utah getting a 0.8 boost from net migration compared to 0.3 percent nationally. This trend has continued for many years.

What is the big draw? Here are 5 reasons why people are moving to Utah and why they love it here.

1. Utah has a Strong and Thriving Economy

Utah is pro-business and pro jobs. With a diversified economic base and plentiful jobs in areas such as tech, mining, finance, tourism, petroleum, medical devices, and healthcare. In June, the state’s Department of Workforce Services reported that the unemployment rate was 5.1% which was the second lowest in the country and compared to 11.1% nationally.

In addition to the low unemployment, there are low flat corporate and income taxes. Utah is fiscally conservative. In addition to smart government approaches to growth, there has been strong private and public support and proactive leadership around rethinking growth patterns, public transit, housing, and other issues.

One specific example of leadership that has helped ensure a strong economy now and, in the future, here in Utah is the nonprofit, Envision Utah, whose aim is to “Keep Utah Beautiful, Prosperous, Healthy, and Neighborly for Future Generations”. They have had a great impact working in concert with the public and private sectors to accomplish this vision.

In this opinion piece from the Wall Street Journal entitled “Why Utah has become America’s Economic Star” several reasons are cited about why Utah is performing so well economically, and it references an index of economic competitiveness called “Rich States, Poor States” that takes a deeper dive as to why Utah has consistently outranked all the other states.

Utah also has over 11,000 miles of fishing streams and over 147,000 acres of lakes and reservoirs. The site/app Alltrails list over 2,504 trails in Utah. You could literally do a hike every day in Utahvand it would take years and years to do them all. Not only are there numerous hikes to do, but also the four seasons in Utah provide for spring/summer wildflowers, changing leaves in the fall, and varying scenery even along the same hike during different seasons allowing for varied views and changing vistas.

With over 500 inches of snowfall annually around Salt Lake City, and over 15 Alpine ski Resorts across the state, Utah boasts some of the best downhill winter skiing and snowboarding in the world, and it’s not surprising that the 2002 Winter Olympics were one of the most successful Olympic events on record. Several ski resorts are under an hour from the International Airport. Whether you are a beginner or looking for black diamond runs, you can find the best skiing in Utah at every level and due to Utah being inland the snow is drier creating some of the best powder on earth.

Utah consistently ranks among the top of all states in healthcare for quality, accountability, and safety. Utah also leads the nation in preventable admissions. While the low preventable admissions could be partially due to the average age in Utah being 30.5 years, it also could be partially due to the health code that is adopted by members of The Church of Jesus Christ of Latter-day Saints that admonishes against smoking and drinking. Utah also has one of the lowest poverty rates in the country which could mean people have more access to healthcare.

If you don’t know what fry sauce is, then you haven’t spent too much time in Utah. The condiment turned staple in most every restaurant that serves fries is a state favorite. People love fry sauce in Utah. They also love funeral potatoes and are fans of all colors of Jell-O (not just green).

Utah has an understated restaurant scene, but is well known for having great restaurants, a world renown artisan chocolate community, and lots of different ice cream and frozen yogurt shops. In addition, there are people who visit Utah just to pick up and bring back lots of Grandma Sycamore’s white bread, Dunford Bakery’s chocolate doughnuts or their favorite candy.

Grocery stores in Utah have the widest selection of candy than any store you will ever see back east or outside of Utah. Perhaps this is partially due to the demographics or perhaps it’s because people in Utah just have a major sweet tooth. Either way, I am not complaining. Utah also seems to have a lot of bakeries and ice cream and frozen yogurt locations. Our favorite frozen yogurt is Menchie’s even though the franchise came from California.

While more and more people are moving to Utah for jobs and the economic opportunity available even if they don’t have any prior connection to the state, many of their family members are moving here to be close to these new transplants. Others may have a connection to the state or to a university either because they attended there or perhaps their children are currently or are looking to soon. For people who members of The Church of Jesus Christ of Latter-day Saints, Utah can often feel like a crossroads for them, particularly if they have any family here, or if they have kids going to the MTC and missions, BYU, or have attended General Conference in person. It almost feels like a second home for members of the church even if they don’t have any prior connection here.

Some people have aging parents who live in the state who need support while others are bringing their aging parents here to be closer to them so that they can better help them.

Eliot Ward is a Realtor® and consultant and real estate investor and owns harvestparkgroup.com

Although Utah is a lovely place to live, the cost of living has gone WAY up in the past few years, and the average wages made here do NOT come close to supporting the cost of housing here. Unbelievably, the minimum wage is still $7.25! So buying a home has become very difficult.

Although those are 5 good reasons to move to Utah, here are 3 more: -Taxes and cost of living are lower here than where we came from 7 years ago (California). - Family was already here. - We escaped the insane politics in California.