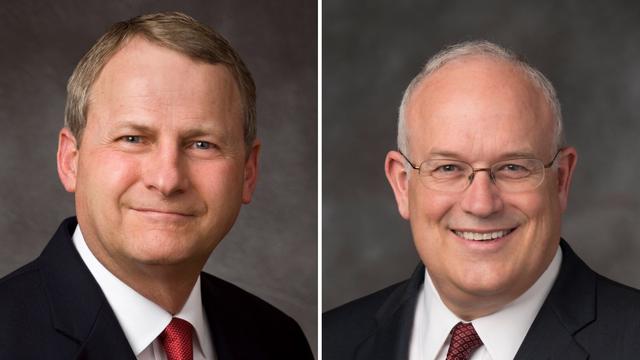 The First Presidency of The Church of Jesus Christ of Latter-day Saints has announced, effective August 1, 2019, the call of Elder Legrand Curtis Jr. of the Seventy as Church Historian and Recorder, a role previously filled by Elder Steven E. Snow of the Seventy.

Elder Curtis is currently serving as assistant executive director of the Church History Department and as a counselor in the Utah Area Presidency.

The First Presidency has also called Elder Paul V. Johnson of the Seventy as Commissioner of the Church Educational System, succeeding Elder Kim B. Clark of the Seventy. The assignment is also effective August 1, 2019.

Elder Johnson was sustained as a General Authority Seventy on April 2, 2005. He has previously served as Commissioner of the Church Educational System and is currently serving as a member of the Europe Area Presidency.

Both Elder Snow and Elder Clark will be given emeritus status at the October 2019 general conference.