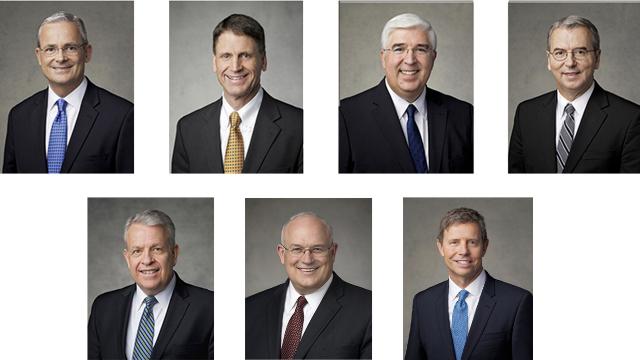 Area leadership assignments have been announced by the First Presidency of The Church of Jesus Christ of Latter-day Saints. The changes affect area presidencies and will become effective on August 1, 2022, with the exception of Europe Central, Europe East and Europe North, which are effective immediately.

These changes mean there will be 23 areas in the Church of Jesus Christ – six that span the United States and Canada and 17 additional areas outside of those two countries, including a new Europe North Area and the Europe Central Area, which will together help supervise an area with a large number of stakes, missions and languages in the region.

The three Europe areas will be as follows: