Finding the Truth in a World of Fiction | Meridian Magazine 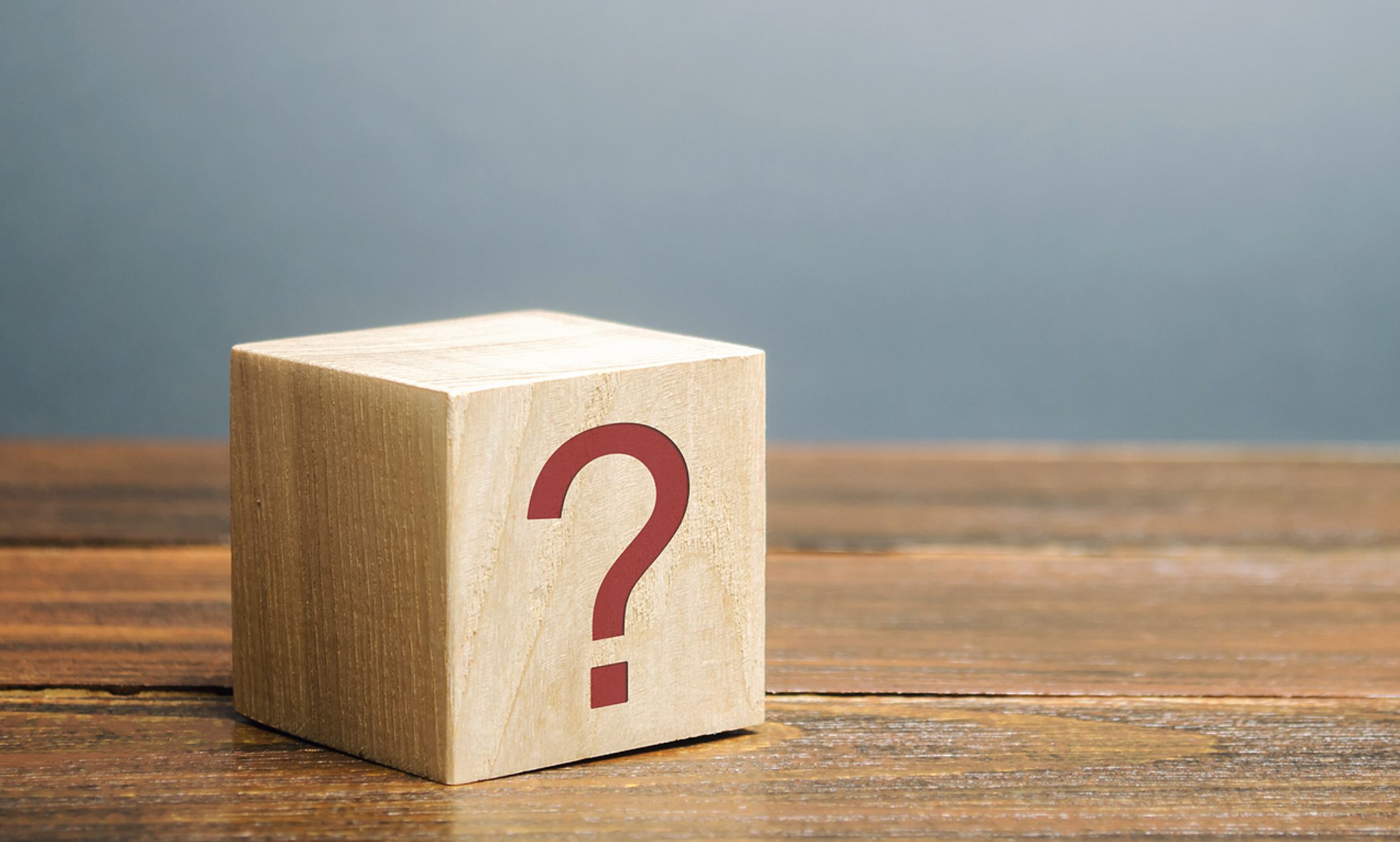 Finding the Truth in a World of Fiction

When my daughter left for college, she left her common sense behind. She was not alone in her loss, and soon became one of many college students blind to the truth. Merriam-Webster defines truth as “the property of being in accord with fact or reality”. Paul Copan, a Christian theologian and analytic philosopher, employs a similar definition, “truth is a match-up with reality. A story, a statement, or belief is only true if it lines up with what’s real. To say ‘the earth is flat’ or ‘the moon is made of green cheese’ is fiction. Why? Because it doesn’t match up with reality.” Unfortunately, my daughter and her college friends didn’t have a solid sense of reality and soon gave in to the ideology of moral relativism. For them, there was no such thing as “the truth”, only “your truth” or “my truth”. “What is true for you, may not be true for me” was their catchphrase.

The absolutes of relativism

Is it absolutely true that there is no absolute truth? Think about that question for a moment.

A 2016 Barma poll found two-thirds of Americans answer yes to this question. The irony is that saying yes is stating an absolute truth! Dr. Frank Turek of crossexamined.org devotes his time advocating for absolute truth. He tells college students, “All truth is absolute. Something that is true, is true for all persons at all times in all places.” Students inevitably respond to his absolute statement with a relative one, “what’s true for you, may not be true for me,” to which Dr. Turek would answer, “Is that true for everyone?” While Turek’s point may seem trivial, moral relativism has become a serious problem in our country. If we can’t agree on truth, we can’t agree on the basics like what is right or wrong, legal or illegal. A civil society depends on objective, absolute truth.

Winston Churchhill said, “Truth is the most valuable thing in the world, in fact, it’s so valuable that often it is protected by a bodyguard of lies.” These lies are rampant in universities across the country. Students are coached to think truth and morality are relative. Joseph Backhom, the executive director of the Family Policy Institute of Washington, recently produced the video, “College Kids Say the Darndest Things,” where he interviewed eight randomly selected students from the Washington University campus. Backhom, a 5’ 9” white male, asked these students what they would say if he were to tell them he was female.  All eight students told him that would be okay. He then asked them what they would say if he said he identified as a 6’ 5” Chinese woman. After some hesitation, each student agreed that if he felt like a Chinese woman, he had the right to identify as one. Backhom’s experiment points out the absurdities of relativistic thinking.

The lies that masquerade as truth

Understanding the lies that surround truth helps us see moral relativism for what it truly is. It’s especially helpful in dissecting the lies masquerading as “truths” that permeate our world and negatively impact our lives and the lives of our families. For example:

Sex and gender are social constructs

Science has proven that men and women are biologically different and physically unequal, this is undeniably true. Still, transgender activists yoke the two together. They claim that “both sex and gender are social constructs based on identity” and “sex needs to go through the same change that gender has already gone through. It’s not a static fact; it’s a social construct.”

The United States Supreme Court has sealed the deal with its recent decision in Bostock v. Clayton County placing a relativistic stamp on biological sex  by redefining “sex” in the Civil Rights Act as “sexual orientation” and “gender identity”. This undermines the liberty of those who do not ascribe to transgender dogma. Every day, the rights and protections of cisgender women (those who identify as their biological sex) are threatened in competitive sports, restroom privacy, freedom of speech, freedom of religion, and the freedom to make statements regarding the truth of the immutability of biological sex.

Marriage is another truth surrounded by lies. Moral relativism encourages young feminists to denounce marriage altogether. Orna Gadish, author of the book, Don’t say I do: Why women should stay single, believes “women today don’t necessarily have to walk down the wedding aisle in order to have money or have sex with a man, cohabitate with him, share finances, create a family, or even have and raise children”. Gadish attributes her claims about marriage to the fact that “lifestyles have loosened”, or in other words, the truth regarding marriage has become relative. Swept under the rug is the fact that marriage between a man and a woman is the healthiest environment for the raising of children and the foundation of a flourishing society. Cohabitation certainly doesn’t provide those benefits, and yet people of all ages persist in the lie that cohabitation is “good practice for marriage.” Of those 18-24 years of age, “cohabitation is now more prevalent than living with a spouse.” Marriage is the gold standard for a strong society, making every other union less than best. That is absolutely true!

Truth, the prerequisite for freedom

Today, my daughter has a much better picture of what truth is. She understands that recognizing absolute truth starts with “critical thinking”. She says, “It is a way of processing information without emotional influences. It is asking a question and studying the evidence objectively. By taking out the bias of emotion and unfounded personal opinion based on anecdotal instances, we can see clearly what is actually happening in the world”.

Our children are trained in moral relativism. They need to be inoculated against this disease. As families, we need to critically examine the lies that masquerade as truth, and as individuals we must push back against relativist thinking when we encounter it. My daughter says, “I have come full circle with my past dogmatic devotions, and it has been liberating”.  Like Dr. Turek says, “All truth is absolute.”  It really is the only thing that will keep us free and our families safe.

This article gives hope to those whose children have been indoctrinated in our universities. Tragically, this post modernist relativism is common on most campuses. Parents must give their children a framework of understanding in correct principles and a forewarning of what they will encounter, so that they can recognize and resist these false teachings when they are sent off to college.

Thank you for the article, so much truth. Many of our youth today and I am sorry to say have a a very different view of freedom to what we had as youth. Freedom is not given up all to obtain, but holding onto what you have. Truth will always be truth, no matter what our so called modern day activists say. Freedom does have rules and boundaries that's what makes us free. Today's thinking of anything goes has lead us this immoral situation we now have. Modern day thinking cannot make things free, truth make you free.