Finding that You Can Forgive, But Not Forget? | Meridian Magazine 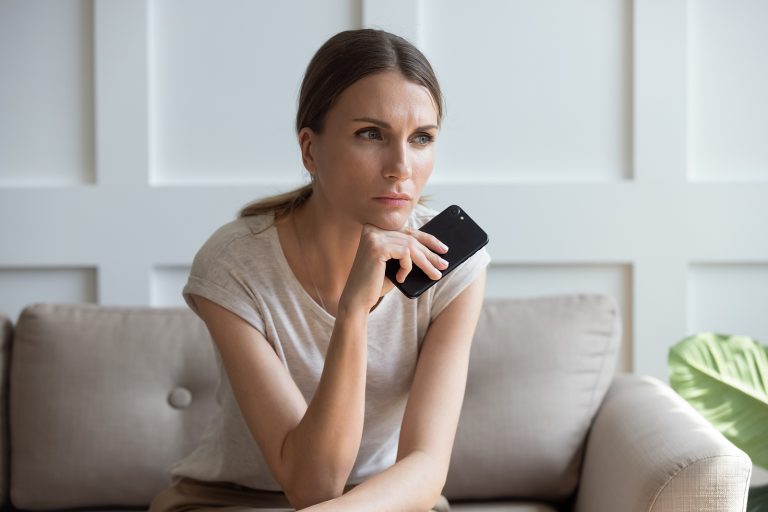 Finding that You Can Forgive, But Not Forget?

Elder Jeffrey R. Holland once said, “We don’t want God to remember our sins, so there is something fundamentally wrong in our relentlessly trying to remember those of others.”

We know God has promised us that when we truly repent he will remember our sins no more.  We marvel at this, such complete forgiveness.  In mortality we try to forgive, but do we achieve that Godly level, where we can no longer remember the sin?

Obviously, when someone poses a danger, we need to keep our distance. Remembering abuse has a purpose—to protect us.

But I’m talking about the other grudges we cling to, remembering slights and offenses, indulging in a bit of self-pity or resentment.  This also applies to someone’s past mistakes which have nothing to do with us, but which we’re aware of. Drug abuse, immoral choices, dishonesty in business, all kinds of truths and rumors we know about someone.

First, let’s look at the injuries we’ve felt personally. I’m not sure it’s even possible to erase our own memories of poor treatment, but we can season them with sugar, if you will. We can look for positive attributes of the person, and even perform acts of service for them. When we serve people with genuine compassion, we automatically feel more affection for them.

We can assume the best—that their unkind words to us, let’s say, stemmed from their own problems. Were they mistreated, themselves? Do they lack confidence? Are they jealous?  Does their animosity actually have reason to exist (in other words, have I unknowingly hurt them)?  We can re-frame their actions so that we no longer take the offense personally. Instead, we see them as fighting an inner battle. And maybe we can even help.

What about the other things we remember? Sometimes we keep alive a person’s past mistakes and sullied reputation. This is particularly dangerous, because we make it even harder for that person to repent and set things right. Let’s say you heard “Jim” cheated another friend in the sale of a car. Yeah, you also heard that Jim made amends and paid your friend what was owed. But here’s where the adversary jumps in. “Still,” he whispers, “what kind of person would do that in the first place? Someone dishonest and selfish. Someone you want to avoid.”

We have no idea the tears, the anguish, and the humiliation Jim went through as he searched his soul and summoned the courage to do the right thing. And now, changed through the forgiveness of Christ, Jim looks back at what he did and almost can’t believe it. He is repulsed at the thought of handling his affairs that way ever again. He is overflowing with gratitude to God for forgiving him and giving him a second chance,

But then there are mortals. People who’ve listened to gossip about the “Jims” in their lives. People who’ve piled on other ugly accusations or memories. People who will not leave it alone. We all know individuals and entire families who have actually moved in order to get a clean start and get away from all those with sharp memories.

How would Christ have dealt with Jim?  Held him close, probably. Smiled at him and felt proud of the work Jim did to change, to become born again. But not enough humans react with such love.

Elder Neal A. Maxwell summed up our duty to forgive with this interesting perspective: “We cannot repent for someone else. But we can forgive someone else, refusing to hold hostage those whom the Lord seeks to set free.”

A friend of mine I’ll call “Gus” was contacted on Facebook by an old high school buddy. Soon the buddy was posting memories of “partying” with Gus, even quoting Gus complete with blue language. Gus was mortified. Over the years he had completely changed, regretted being a foolish teenager, and was now active and happily serving in a church calling and raising a family. “I wonder if that’s one reason Alma the Younger left,” he said. “Maybe he got tired of people saying, ‘Hey, that’s sure different than what you used to say. You used to say…”  Gus figured maybe Alma the Younger had too much baggage in his hometown, and knew too many people who refused to buy the new and improved Alma.  Of course, Alma and the sons of Mosiah honestly wanted to help the Lamanites. But Gus figured getting away from nay-sayers had to be a welcome relief as well.

When we hear of someone’s mistakes, we need to remember our own. We also need to remember how forgiving the Lord is. We can even make it a matter of prayer. “How can I help Sister so-and-so?”  And then remember that we really are to see one another as brothers and sisters.  President Henry B. Eyring says, “As you forgive, you will feel the joy of being forgiven.”

Sometimes our memory of a hurtful incident can fade over time if we simply stop feeding it. Stop thinking about it, stop imagining good comebacks, stop sharing it with others. Just let it go.  I ran into a woman recently who began apologizing for something she had done to me, and only after she began retelling the event did I recall that it even happened.  We simply can’t fill our lives with every dark cloud or we’ll never have sunshine. We have to switch our focus to Christ and the good we can do while we’re here.

It’s okay that we remember past events. We can’t give ourselves amnesia. But we can leave the past in the past and move on. Our lives can fill with the joyous living of the gospel, with increased faith in Christ, and with service to others. We can savor the peace of forgiving even those who aren’t sorry.

We can also choose to like someone. Years ago I realized that I liked people who like me, but I wasn’t so crazy about those who didn’t. That’s natural to enjoy the company of friends more than enemies, right?  But then I realized that just thinking about enemies made me feel gloomy. So I chose one at a time and decided to like that person. I would look for the good and forgive the bad. I cannot begin to tell you how freeing that was.

Freedom is in the news today– Freedom of religion, freedom of speech, many freedoms that great men died to defend. How about the freedom to change your mind? You can deliberately choose to stop hating someone and simply decide to like them. God loves them. Their mother probably does as well. You can do it, too. You can look for their potential instead of their mistakes.

This is actually a commandment, you know. We must forgive everyone; God will judge with perfect knowledge but we must simply forgive. Then, let’s remember the words of Elder Dieter F. Uchtdorf when he said, “Heaven is filled with those who have this in common: They are forgiven, and they forgive.”  We all want to be in that group.

Thanks for always giving us great new insights!