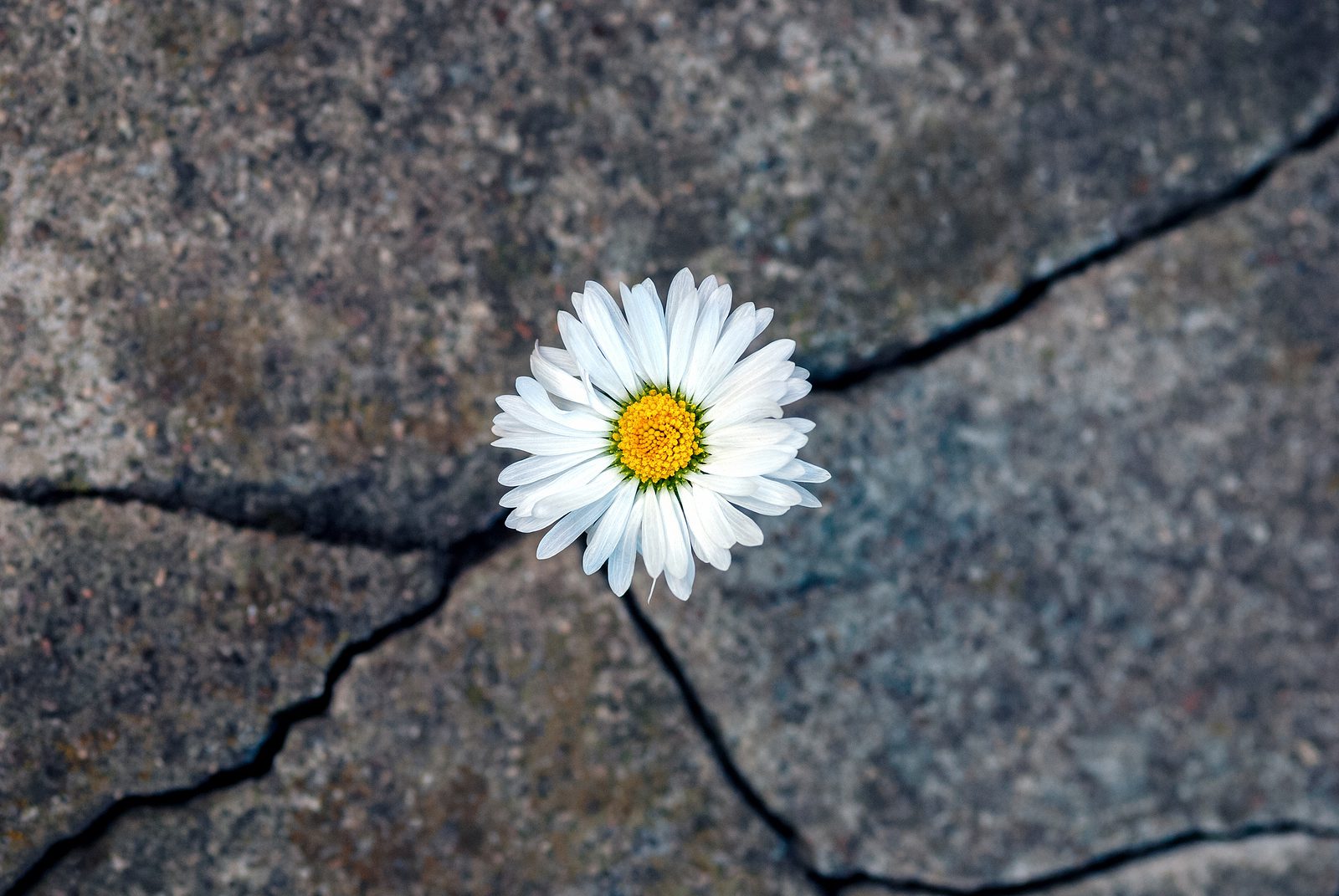 Socrates is quoted frequently as having said, “The unexamined life is not worth living.”  Examination necessitates that we bravely hold a mirror up and take an honest appraisal.  Most lives probably parallel those of parents or siblings or people with whom we rub shoulders in church or our neighborhood.  We follow a basic script that shares many similar characteristics even though our bumps may differ.  The script may appear to have been written formulaically with enough crescendos and valleys, dirges and allegros to give it interest and to hold the attention of the audience.  But then again, some life stories come with unexpected events and turns—sinister plot twists that leave the main characters not only quaking in their boots but shaking their heads in utter disbelief.

Dorothy Brown Birdwell entered BYU as a bright young freshman member of the Honor’s Program as a physics major.  She was unusually gifted and completely optimistic about her life.  She had every reason to believe that the solid upbringing she had enjoyed in a small farming community would launch her into a life script of all the good things she could imagine.  She married shortly after she entered BYU, and in her own words, “It was a rotten marriage.”

Nevertheless, the couple shortly thereafter took up a military life which led them to various bases in the U.S and eventually to a delightful tour in Germany.  Four children had joined the union.  Then the oldest child, a daughter of 16, reported sexual abuse at the hands of her father, and the legal system took over landing the husband, father and bread-winner of this family in prison for three years back in Kansas.  Dorothy found herself deposited by the military back on American soil in Kansas as well, with one dog, four children and $150 in her pocket.

The three older children found part-time jobs to add to the family funds.  Dorothy took advantage of displaced homemaker educational grants offered by the state of Kansas and methodically worked and pursued a degree in education.  She fell under the kind wing of a stake president/therapist and slowly put her life back together as she struggled to move forward.  Her bi-polar depression reared its ugly head unfortunately, and she received medication to deal with that.  A loving attentive bishop checked in weekly, and friends blossomed to fill key roles in her survival.  But the marriage ended in divorce one year into the prison term.

Upon her former husband’s release, she invited him to share in family holidays under supervised visitation.  But the healing was slow.  She held the raw effects of so much betrayal and disappointment.

“I tried to heal on my own, but I was so, so angry.  I plead with God to heal me.  I told Him I couldn’t do it alone,” she honestly reveals.

Then in 2003 at the age of 49, Dorothy’s blood pressure peaked at 260 over 189 due to excessively high lithium levels.  The doctor warned she would have a stroke and hospitalized her where she did, indeed, suffer a stroke.  Following some time in the hospital she was sent to a nursing home to recover.  A visiting Relief Society president saw her condition and “threw a fit!”

Says that president, “I found her in a dreadful state!  Her kidneys were failing, and she was dying!  I told her kids to start planning a funeral!”

Dorothy was transferred to Topeka for proper dialysis at which point she went into a coma for six weeks.  And here the story pivots.

During that coma a dream entered the sub-consciousness of this woman.  She recalls seeing a boat getting tossed all over the water.  Someone she sensed as Christ addressed her and said, “This boat is your life.  Can/will you accept that?”

She replied in the affirmative, “Yes, but I’m scared.  Who can I rely upon?”

The Christ she saw in her mind answered, “You can rely on me.”

When Dorothy awoke, the bitterness in her heart for her life’s script had disappeared.  She had forgiven.  Christ had healed her.  She had experienced a life-changing miracle. But her physical body had been racked by the stroke, leaving one side of her body useless.  Therapy restored her ability to drive after a full year.  She continued as ward organist using one hand and one foot.  She also struggled with resentment at her slow recovery.  Why were others around her in therapy getting better and she still struggled?

Eventually acceptance replaced resentment, and coupled with the cleanse of the miracle that occurred during her coma, Dorothy was rejuvenated over time.  She recommitted herself to her family and her personal pilgrimage.  She charitably reached out to her former spouse and included him in family gatherings.  His return journey was rocky and included setbacks, but eventually he was sealed again to a partner in the temple.  Imagine the joy coupled with the healing power of the atonement in her life that Dorothy must have felt as a witness of that event as a participant in the sealing room that day.

Dorothy confesses that she has worn out volumes of Tolkien’s Lord of the Rings.  She finds symbolism in its content, but mostly she identifies with Sam.  “The Sams of the world don’t seek credit or glory; they just do it,” she says.

This story reaches way beyond the scope of most of us.  It stretches the limits of our conceived capacities to endure and forgive.  It unleashes the shackles we may place on ourselves by rewarding us in the here and now as opposed to waiting for “things to work out in the eternities”.  Dorothy’s story epitomizes resilience and the benefits of forgiveness.  But most importantly from the life of this one stalwart woman we see the glory of God’s literal healing power through his infinite atonement.

As an incesr survivor, myself, I understand her initial disdain and feelings of betrayal. It took thousands of dollars and hours of various forms of therapy, but after 10 years, I was blessed with the miracle of forgiveness. The vitriol I harbored for my perpetrator wasn't doing anything to him, but was literakly destroying me. Once that burden was lifted, I got my Self back and felt so much freer and lighter! Forgiveness is a the ultimate gift for the forgiver....

She was hurt and did well to forgive. But her daughter? The one who was actually abused? No mention of her. Let’s hear the “rest of the story”.