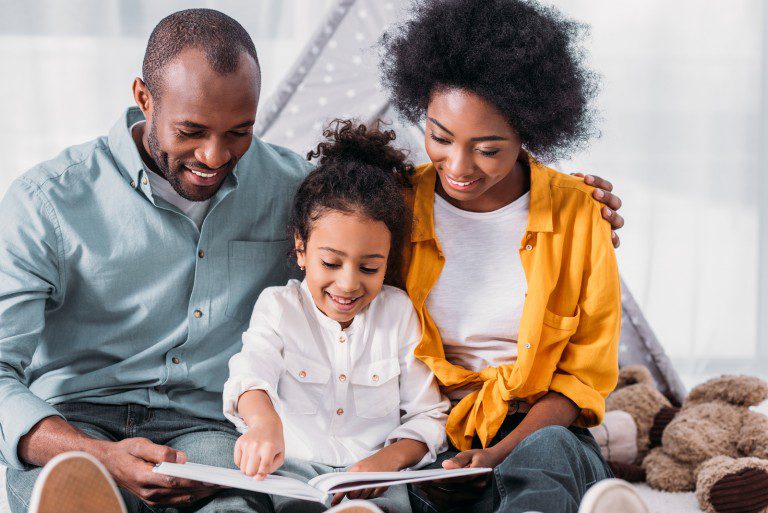 I have gathered together some outstanding books for both of these observances.  The first five books celebrate America and the rest deal with Black History Month.  The first book and the last two books are historical fiction and are good for ages nine and up.  The rest of the books are picture books and are best suited for ages seven and up.

Johnny Tremain, by Esther Forbes, with an introduction by Nathan Hale, is a historical fiction book that was first published seventy-five years ago and is still as riveting and applicable today as back in 1943. Johnny is a fourteen-year-old who has been apprenticing as a silversmith.  But when he seriously injures his hand he changes jobs to become a horse boy.  This is when he meets pivotal people who influence him to become part of the events leading up to the Revolutionary War.  John Hancock and Samuel Adams are a few of these tremendous influences.  The developments that occur throughout the book not only enlighten the reader about historical facts but will surely excite the reader through the end of the book!  This book won the Newbery Medal when it first came out.

Eliza: The Story of Elizabeth Schuyler Hamilton, by Margaret McNamara, and perfectly illustrated to mirror the artwork of that era by Esme Shapiro, is a quick study of the extraordinary wife of Alexander Hamilton.   Eliza, as her family and friends called her, was born into a wealthy family in New York City.  She was to marry someone in that same social level, but she met and fell in love with Alexander.  She accomplished much after his death such as founding the first orphanage in the state as well as collecting and preserving his historical papers.  She went on to outlive him for fifty more years!  There is more enlightening information found at the back of the book.

An Inconvenient Alphabet: Ben Franklin & Noah Webster’s Spelling Revolution, by Beth Anderson, and illustrated with a nice mixture of traditional and digital media by Elizabeth Baddeley, showcases these two great men as they worked together to attempt to make the grammar and spelling of the English language easier.  They both desired to have words spelled the way they sounded and sound the way they were spelled.  Franklin was eighty and Webster was twenty-eight, but ultimately Webster eventually created the Webster dictionary.  The illustrations throughout are so delightful, and even humorous, that kids will likely pour over the book again and again.  There are interesting and funny antidotes as well as storytelling found throughout.

Thomas Jefferson and the Mammoth Hunt: The True Story of the Quest for America’s Biggest Bones, by Carrie Clickard, and digitally illustrated demonstrating much humor by Nancy Carpenter, is a rhyming escapade about a piece of unknown American history.  When President Jefferson heard that the French Count Buffon was belittling life in this new country by saying it was a “chilly, swampy place, filled with puny, scrawny creatures” Jefferson took great offense.  He set out to prove that this country had large creatures.  Perhaps even the mice were huge!  The fun and hilarious illustrations depicting Jefferson measuring mouse holes and moose antlers will bring smiles to all.  And the rhyming text is a perfect complement to the pictures making this book perfect to read out loud.  There are little known facts about this found in the back of the book.

Thirty Minutes Over Oregon: A Japanese Pilot’s World War II Story, by Marc Tyler Nobleman, and gorgeously painted with watercolor and mixed media by Melissa Iwai, is an amazing account of a little-known occurrence that happened soon after America entered World War II.  A Japanese pilot, Nobuo Fujita, flew over Brookings, Oregon early in 1942 and dropped bombs in the woods near the town.  Even though there was little damage and no deaths, the town invited the pilot to come over to deliver an apology. The initial purpose was to get commercial attention, but it turned into much more.  This exchange turned into a lifetime relationship with Fujita and the townspeople.  The interweaving of the powerful, yet simple, text and elegant scenery is an exquisite blend. The ending is heart-rendering!

Lift Every Voice and Sing: A Celebration of the African American Anthem, by Weldon Johnson, and wonderfully illustrated with Linocut prints by Elizabeth Catlett, was declared the official anthem by the NAACP back in 1919.  It was published in 1993 but now features these beautiful new illustrations by Catlet, who is the Harlem Renaissance artist.  Be sure to check out the informative forward by Honoree Bryan.

The Bell Rang, by James E. Ransome, is a sad yet hopeful ode to hope and freedom.  Every morning begins the same when a bell is heard throughout the plantation signaling time for the hard and laborious work to begin once again.  Daddy starts his day by gathering wood and Mama cooks.  But this day when the bell rang, Ben is nowhere to be found.  He has fled the plantation and all the slaves hope he reaches freedom.  The text is simple, yet powerful, and goes hand in hand with the beautiful acrylic artwork filling each page.

What Do You Do With a Voice Like That?, by Chris Barton, and vividly illustrated with full-page color by Ekua Holmes, showcases Congresswoman Barbara Jordan and the powerful ways she used her clear, strong voice to make change.  She grew up In Houston, Texas and graduated from law school and from there became a politician to persue equality, justice and civil rights.  There are layers of brilliance in this woman and in this book.  The lyrical text flows with onomatopoeias like a river of juxtaposition rushing forward and then ebbing off.  The digitally mixed layers of collage appearance magnifies the perseverance of this great woman and all she set out to accomplish.

The Promise of Change: One Girl’s Story in the Fight for School Equality, by Jo Ann Allen Boyce and Debbie Levy, is the author’s story told in poetic verse.  Jo Ann Allen was one of twelve who were known as the Clinton 12 who were the first to break the color barrier and integrate at Tennessee’s Clinton High School. It was extremely difficult for these twelve students with the other Clinton students and even the principal. Some wondered if they should give up and go back to their own school.  But Jo Allen was courageous and optimistic and became the spokesperson for the group providing a way for this process to eventually work out. There is a wealth of information, news clippings, author’s notes, biographies, a time line and a bibliography found in this inspiring book.

Zora & Me: The Cursed Ground, by T. R. Simon, is a stand-alone compelling sequel to Zora & Me which fictionalizes the childhood of the great author Zora Neal Hurston into a compelling and deep mystery.  Zora and her best friend, Carrie, have just discovered that the town mute can actually speak and what they learn throws them into a puzzle that involves their town about fifty years ago when the community was in the grip of slavery.  Their town of Eatonville, Florida, is the first all-black incorporated town.  But back in 1855 there were struggles that involved an enslaved girl.  The story slips back and forth from the past to the present presenting the importance of learning from history.