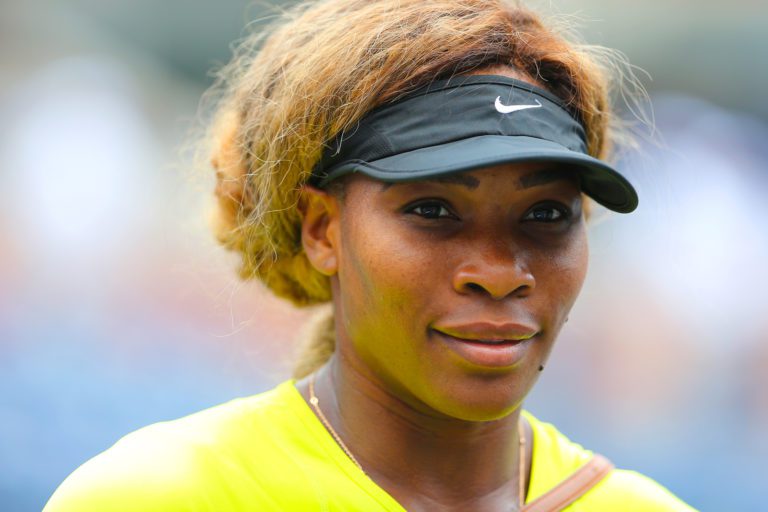 Family-friendly Corporate Culture – A Win for All

If you watched the 2019 Oscars, maybe you saw the inspiring Nike ad, “Dream Crazier,” which was part of its “Just Do It” campaign highlighting female athletes breaking down barriers in sports. These women have often had to endure insults and double standards. The ad, which is narrated by Serena Williams, ends with Williams saying, “If they want to call you crazy, fine. Show them what crazy can do.”

In May 2019, Allyson Felix, a track and field Olympic winner, decided to show Nike just what crazy can do when she wrote an opinion piece for the New York Times that exposed Nike’s refusal to guarantee salaries for female athletes during pregnancy and after having a child. Maybe Nike just thinks it’s crazy to be a mother and an athlete. Or maybe Nike, like so many other employers, just thinks babies are bad for business.

Women continue to successfully push against boundaries in the workplace, whether that is in the board room or on the playing field. Despite this, women still must contend with a corporate world that treats children and motherhood as both an obstacle to professional advancement and an inconvenience that hurts the bottom line. To that end, in June of this year, 180 corporations joined a campaign that asserts that abortion restrictions are “bad for business.”

Titled the “Don’t Ban Equality” campaign, the CEOs of the various corporations signed a full-page ad in the New York Times that stated that equality “is one of the most important business issues of our time,” and emphasized that restricting access to “comprehensive reproductive care, including abortion, threatens the health, independence and economic stability of our employees and customers.” Nancy Northup, President and CEO of the Center for Reproductive Rights claims that “a woman’s ability to access reproductive health care is critical to her autonomy, economic success, health, human rights, and empowerment in the workplace.”

Corporate America, in its rush to “support” working women through abortion, revealed its regressive underbelly. Most women don’t want to kill their unborn babies in favor of the board room. They want a workplace that accommodates their needs as professionals and mothers.

By claiming that women need abortion in order to be equal to men in the workplace, what these businesses are really saying is that they don’t want to be bothered by women’s fertility. Childbearing and childrearing interfere with their bottom line. This is where modern feminism goes off the rails. Rather than advocate for a corporate environment that values, includes and protects women’s life-giving capacity, feminists insist that to be equal, women must mold themselves in the image of the “unencumbered” male, and the business world has been happy to oblige them.

Valuing the family is good for business

It turns out there is a better way than abortion to positively impact corporate profits and that is through creating a workplace that values family and accommodates the needs of parents – mothers and fathers. This is especially helpful for women who feel torn between “caring for their children, supporting their family economically, and advancing their careers.”

Valuing employees’ family needs and responsibilities benefits business in several ways. First of all, it attracts female employees. Companies that promote a workplace environment that attracts women allows them to create gender diverse management teams and boards which actually help businesses to perform better. In addition, family-friendly policies such as parental leave and flexible work hours and telecommuting both attract and retain employees.

And, yes, employees that feel a sense of loyalty to an employer that accommodates family does positively affect the bottom line.

Nike, with its myopic sponsorship of female athletes, must not have been paying attention to the many female athletes who have been happily competitive at their respective sports while pregnant, giving birth to children, and raising a family. For instance, Serena Williams won the Australian Open when eight weeks pregnant, and swimmer, Dana Vollmer, won three medals at the 2016 Summer Olympics in Rio de Janeiro after having her son in 2015. Soccer player, Christie Pearce Rampone represented the United States 2007 World Cup and 2008 Olympic Games after having a daughter in 2005, and again at the 2011 World Cup and 2012 Olympic Games following the birth of another daughter in 2010. As team captain, she played all 570 minutes of the six matches. After winning the gold medal in beach volleyball at the 2004 and 2008 Olympics, Kerri Walsh Jennings had two children in 2009 and 2010, won the gold again while pregnant and competing at the 2012 Olympics, then topped things off with a silver medal at the 2016 Olympics. Nia Ali won the 100-meter hurdle at the World Indoor Championships in 2014, had a child in 2015 and competed and won again in 2016. Ali also won the silver medal in the event at the Olympics that year. With winning female athletes like these, how could Nike be so shortsighted?

Luckily for Felix, female athletic wear retailer, Athleta, knows better. Athleta was looking for a sponsorship opportunity. After reading the opinion piece, and impressed by her “passion, purpose, and courage,” Athleta chief marketing officer, Sheila Shekar Pollak, approached Felix and offered a sponsorship. To Pollack, and Athleta, athletes are not “one-dimensional.”

Employees are not one-dimensional either. They have lives beyond the workplace and responsibilities to other people who are tied to them by more than corporate organizational charts and paychecks. Women, and men, need to be supported in the business of family. Doing so strengthens families, strengthens communities, and even strengthens corporations. Now that’s a win-win collaboration the business world needs to embrace.