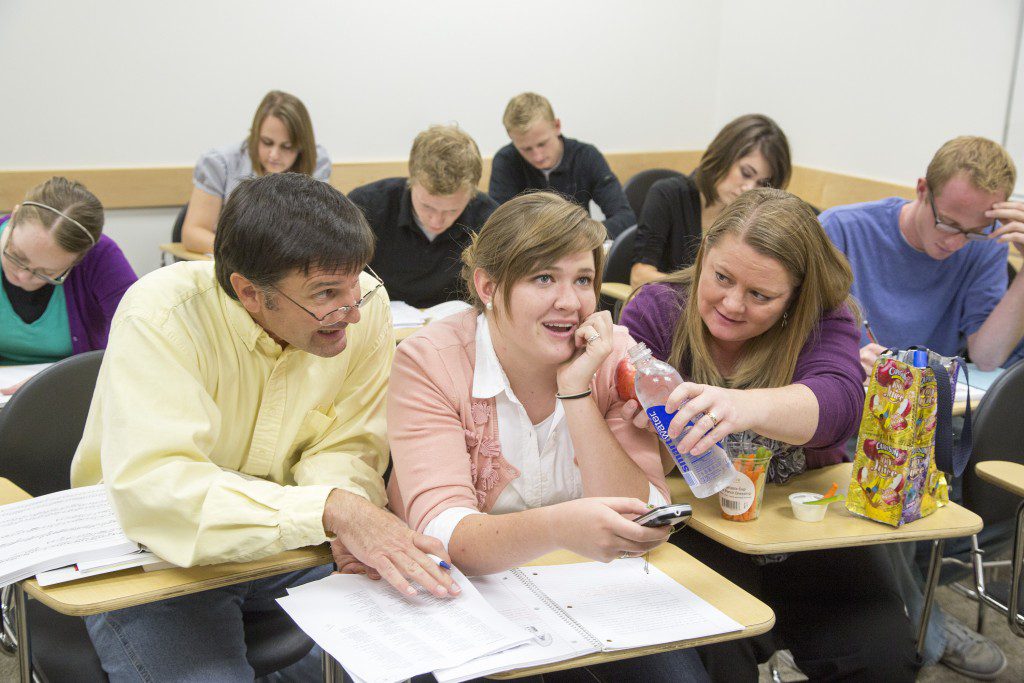 It’s time for helicopter parents to land and stay grounded.

Such negative effects include lower self-worth and higher risk behavior, such as binge drinking.

“From our past work, we thought there might be something positive about helicopter parenting under certain conditions, but we’re just not finding it,” study author Larry Nelson said.

Researchers defined helicopter parenting as parents’ over-involvement in the lives of their children. This includes making important decisions for them, solving their problems and intervening in their children’s conflicts. Warmth is measured by parental availability to talk and spend time together.

Nelson and Padilla-Walker examined data from 438 undergraduate students in four universities nationwide (not including Brigham Young University). The students self-reported on their parents’ controlling behavior and warmth, then on their own self-esteem, risk behaviors and academics.

Results showed that the lack of warmth intensifies both the decrease in self-worth and increase in risk behaviors in the young-adult children of helicopter parents. High levels of parental warmth reduced the negative effects, but did not eliminate them completely.

The findings suggest that loving parents can’t justify their helicoptering tendencies; too much control is too much, no matter the parents’ affection and support.

“Overall, stepping in and doing for a child what the child developmentally should be doing for him or herself, is negative,” Nelson said. “Regardless of the form of control, it’s harmful at this time period.”

The authors note that helicopter parenting is relatively uncommon and not as damaging as forms of control that are harsh, punitive or manipulative.

“Lack of control does not mean lack of involvement, warmth and support,” Nelson said.