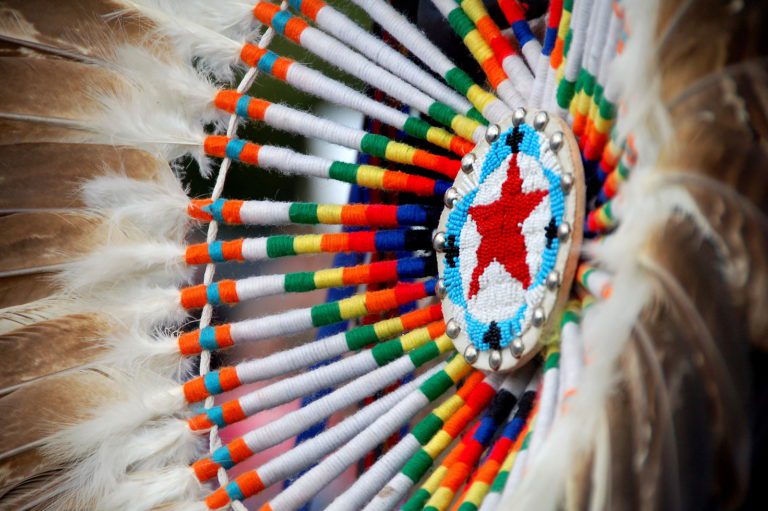 Rachel didn’t like moving out west with her family, leaving their nice New England home. She was only eleven when they moved, and it was a long, arduous journey across the plains in the covered wagon. Her father worked hard and built a modest cabin, but three small rooms for twelve people made it more than a little crowded.

But what bothered Rachel most was how her father insisted they treat the Native Americans with respect. Most of the other settlers’ children talked negatively about them, but Rachel didn’t dare. More than once, her father had scolded her for her attitude. He was a religious man and insisted everyone was equal in God’s eyes.

“Rachel,” he said, “if you treat others with respect, most people will return that respect to you, and your life will be better.”

Another thing her father insisted on was that if any of the Native Americans came to their home and were hungry, they were fed. Rachel’s father told her, “This was their land before we came. We are their guests, and they will be ours. If we have food, we will share it with them.”

Rachel had hardly seen a week go by without a few Native Americans coming by. Usually, it was only Native American men traveling in hunting parties. But sometimes, there would be whole families, including mothers and children. When they came, Rachel’s father encouraged Rachel and her siblings to make friends with the children, but Rachel would have none of it.

Rachel also despised having to share their food. There were some winters when they ran low and had to ration it. Rachel’s mother was always cooking. Rachel’s father mostly only grew wheat and potatoes because they gave the most food for the cultivated land. The Native Americans loved bread and potatoes. Rachel felt if they didn’t have to share so much, her father might have food to sell, and then they could have other things that she liked better.

But above all, there was one Native American man that Rachel liked the least. It was not because he was mean or caused problems. It was because he always wore a skunk skin. The smell churned Rachel’s stomach, and she would always go out and stay in the barn until he left. She called him Skunk Man, at least when her father wasn’t listening. And try as she might, Rachel could not find any positive feelings toward Skunk Man.

Then, one day, after Skunk Man and the group he was with left, the family realized their youngest girl was gone. Rachel’s little sister was only three, and Rachel was sure that Skunk Man must have taken her. Surely a child that small couldn’t have gone far on her own.

Anger swelled in Rachel’s heart. The family started to search, but Rachel was sure it would do no good. She was sure she knew where her little sister was. Rachel’s older brother was dispatched to ride to the neighbors’ houses asking all he met for help in the search. Soon a large group gathered. They searched all day and much of the night, but to no avail.

Then, the next morning, Skunk Man and those with him were back. That made Rachel angry. Did they come back to admit what they had done? She could see by the reaction of neighbors that many of them felt the same way.

Skunk Man, using sign language, asked her father where the child had last been seen. Rachel’s father took Skunk Man to the yard behind the house. Skunk Man got on his knees and looked carefully at the ground. Soon he and the men with him moved off in the direction of a small ravine. Others, including Rachel and her mother, followed. The Native Americans kept stopping and checking the ground and items around them, then continued on.

When they were less than a quarter-mile from the house, the men stopped at some bushes. They checked all around them, then Skunk Man let out a loud yell. Suddenly, he started digging at an old badger hole, and the other men helped him. Eventually, Skunk Man slid face-first into the hole until only his feet were sticking out. Then he let out a yell from underground, and the other Native American men pulled him out. Tucked in Skunk Man’s arms was Rachel’s little sister. Her face was tear-stained, and she was a bit scratched up, but she was otherwise unhurt. When Skunk Man handed the child to her mother, Rachel watched her strong, brave mother break down and sob.

From then on, Skunk Man was one of Rachel’s favorite people. She would smile when she saw him coming and invite him into their home. And she didn’t even mind the skunk skin. At least, not too much.