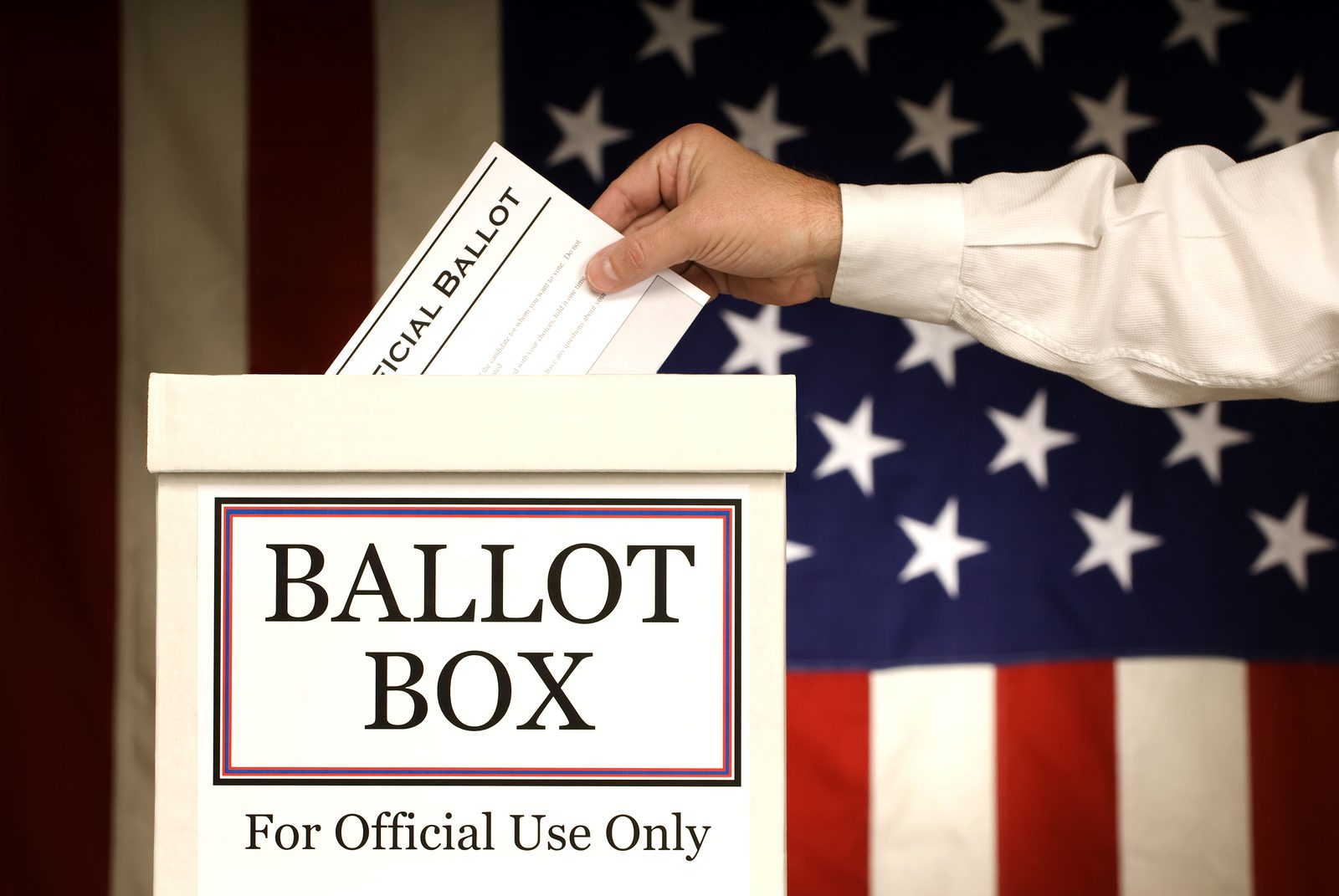 Imagine three people talking. One favors Trump, one favors Hillary, and one doesn’t like either. The two decided voters are trying to persuade the third through guilt and fear.

What a can’t-win way of winning.

A third party is not the answer; it would divide the nation even more than it is. A write-in vote for president is allowed in 43 states and an initiative to require all states to allow is pending. I am LDS first, conservative second and republican third. Listen/follow the spirit of truth and no matter what the outcome you will have taken the right path.

It is a responsibility of citizenship to vote. To abstain from voting because you don't like either candidate of the two major parties is an abdication of a sacred duty. But to vote for someone just because they represent "your" party is also wrong. I am still watching Trump, but at this point I still do not intend to vote for him. As for Hilary, I think she will probably win, but not because she got the most legitimate votes (make of that what you will - look at her party's record). But I will vote. Romney lost the last election because otherwise good citizens, mostly Christians, stayed home. Other elections were lost because too many refused to vote. I am all for casting a write-in vote for their candidate of choice rather than vote for someone they believe is wrong, even if it means the loss of the election. I will write in either Romney or Cruz (not Cruz if he decides to support Trump). And does anyone even remember anymore that the Republican Party, when Lincoln won, was a third party? I never hear it mentioned.