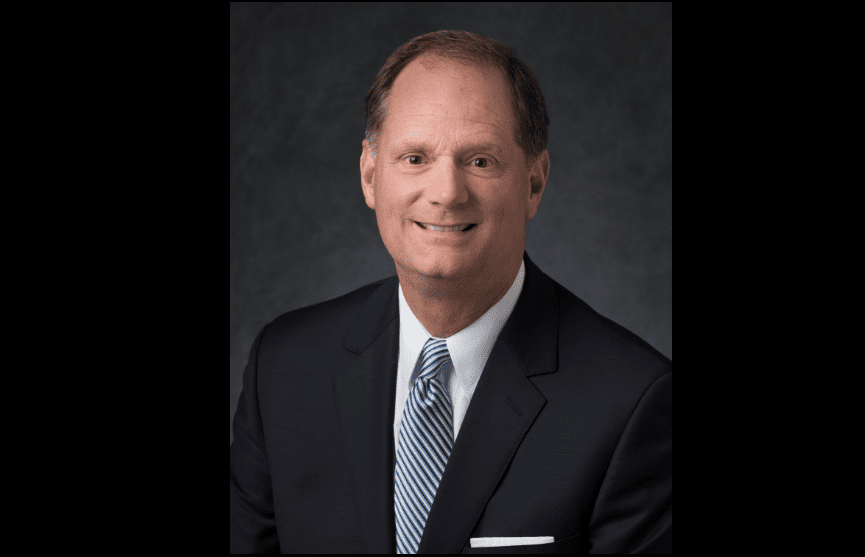 Elder Von G. Keetch, who helped manage some of the LDS Church’s major controversies for more than two decades and served as one of the faith’s general authorities, died suddenly on Friday night at age 57 in Salt Lake City.

Family, friends and colleagues expressed anguish over the jarring loss of a religious liberty expert whom they described as a humble and kind father, husband and friend and one of the leading constitutional lawyers in the country.

“I couldn’t have been more devastated and stunned,” a sobbing Randy Austin said of learning that he’d lost the man who first had been his official mentor at the Salt Lake law firm of Kirton McConkie and then became his close friend.

Elder Keetch helped shape the legal strategy of The Church of Jesus Christ of Latter-day Saints from 1995-2015, from writing and overseeing legal briefs filed in cases before the U.S. Supreme Court to managing trial lawyers he helped hire to represent the faith in its most significant legal disputes across the country, including Judge Kenneth Starr’s successful defense of Prop 8.

Since 2015, Elder Keetch had been serving as a General Authority Seventy of the church and executive director of its Public Affairs Department, helping to shape media, government, community and interfaith relations for the church.

This is a great man who stepped up to defend our dwindling Constitution and who understood the principles of 'religious freedom ' to the benefit of all religions and the consternation of groups who misrepresent the Great Documents true meaning. God bless Elder Keetch and his sterling memory of service to the church and to this great country!