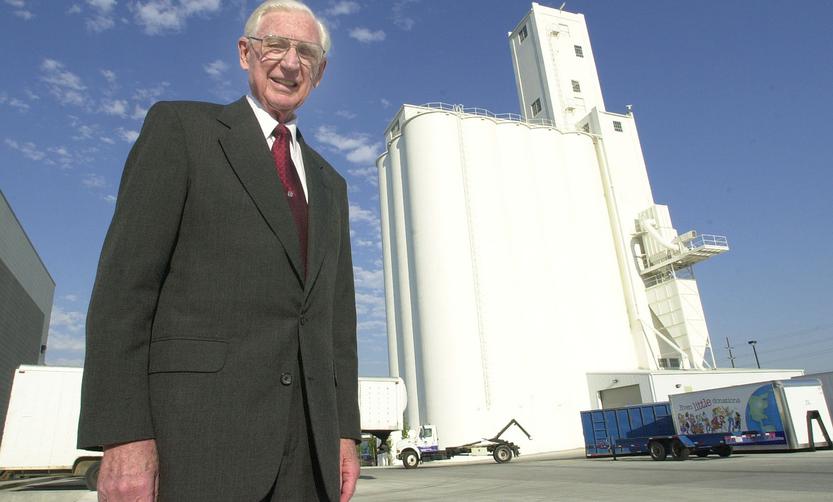 Elder Glen L. Rudd, 98, was the oldest living man who had served as a General Authority Seventy of The Church of Jesus Christ of Latter-day Saints when he passed away Friday, Dec. 30, from complications after breaking his hip.

Elder Rudd managed Welfare Square in Salt Lake City for 25 years and was a friend to church presidents throughout his adult life.

“The mourning of his death will be larger in the Pacific, specifically in New Zealand, then it will be in the States,” said his oldest child, Lee Rudd, of Coalville, Utah.

Elder Rudd literally wrote the book — “Pure Religion” — on the history of the welfare programs of the church. He was the last living person connected with the creation of Welfare Square, where his involvement began in 1941. He spent most of his remaining 75 years working in the welfare department.