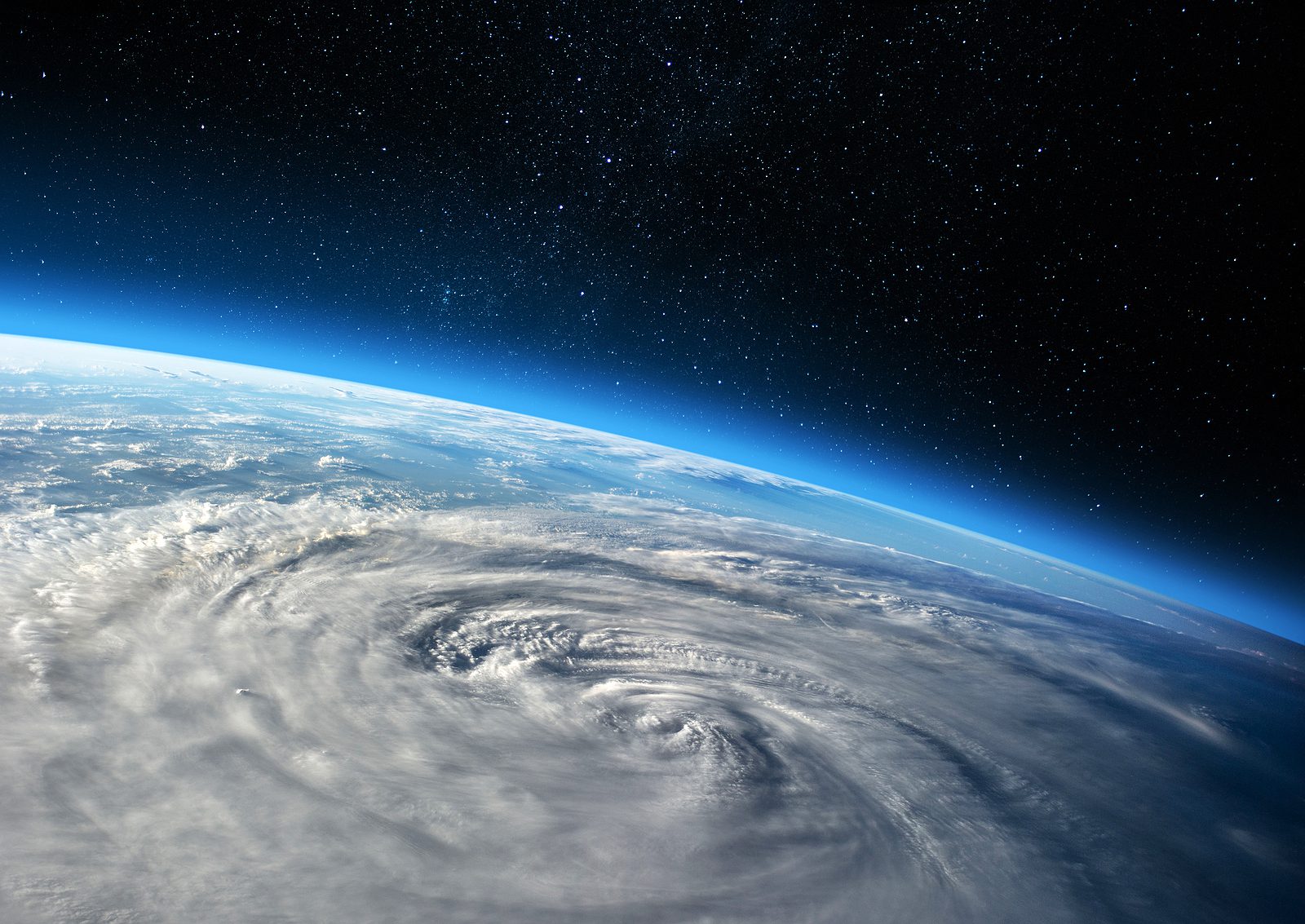 Earth Day and Its Hilarious Prophets

The first Earth Day was held in 1970 and gave agitated intellectuals a stage from which to pontificate about the future with a torrent of apocalyptic predictions.  On the 30th anniversary of that beginning, Reason Magazine published an article that examined those prophecies.[i]  The author concluded, “The prophets of doom were not simply wrong, but spectacularly wrong.”  Here are a few as reviewed in a 2015 article: [ii]

Ice age?  Global warming?  Might as well predict every possible apocalypse so some secular prophet will be right.

None of these prophecies had come true by the 30th anniversary of the first Earth Day, and to those who said in 2000, “Just wait a little longer,” we reply nothing approaching such apocalyptic scenarios has happened in the last 21 years either.

As for future predictions, climate activists today tiptoe more gingerly than did their counterparts in 1970, but the pictures they paint are similar.  A recent article in The Guardian, couched in the reputation-saving term “if things continue as they are,” predicted these events by the year 2050: [iii]

Food production will decline by 2% to 6% in each of the coming decades because of land-degradation, droughts, floods and sea-level rise.  Water supply systems could buckle and hunger will rise with dire humanitarian consequences.

Rising temperatures will strain social relations and disrupt economics, politics and mental health.  Droughts will intensify.  A breakdown of civilization may result.

And according to Michael Mann, director of the Earth System Science Center at Pennsylvania State University, “By 2050, if we fail to act, many of the most damaging, extreme weather events we have seen in recent years will become commonplace.  In a world where we see continual weather disasters day after day (which is what we’ll have in the absence of concerted action), our societal infrastructure may well fail … We won’t see the extinction of our species, but we could well see societal collapse.”

Such predictions are not as specific with statistics and timelines as the Earth Day prophecies for the last third of the 20th century, but sufficiently visual nonetheless.

So what does it mean?  I submit five takeaways for consideration:

First, we must, of course, be good stewards here on earth.  No one is arguing against reasonable actions for cleanliness, careful management, and proper use of resources.

Third, beware of those who attribute all climate problems to man’s improper actions.  Climate-change activism uses scary apocalyptical predictions to rally people to contribute time and money to advance a political agenda.  Be suspicious.

Fourth, God has used and will yet use weather phenomena to prod His children to repent of misdeeds and keep His commandments.  Moral sins, far more than environmental sins, will be the reason.

Fifth, Satan builds on man’s fears.  When mankind gets in a dither about the climate and fears the lack of resources, why wouldn’t the adversary exaggerate those fears and use the hubbub as inoculation against the true prophesied calamities that must precede the Second Coming?  Then when famines, plagues, hailstorms, desolating sickness, and earthquakes happen, people will merely chalk it up to climate change and ignore the Lord’s weather-based messages.

Ah, the wisdom of the world with its clever reasons to ignore true prophecies and true prophets.

As President Russell M. Nelson expressed it in last month’s General Conference, “It takes faith to follow prophets rather than pundits and popular opinion.”

Gary Lawrence is a public opinion researcher and the author of “The Magnificent Gift of Agency; To Act and Not Be Acted Upon” available at Deseret Book.

Well spoken and spot on! Thanks Bro Lawrence

“No one is arguing against reasonable actions for cleanliness, careful management, and proper use of resources.”I see that happening every day in the conservative press. Every day.