Don’t Ever Feel You Have Nothing to Offer | Meridian Magazine 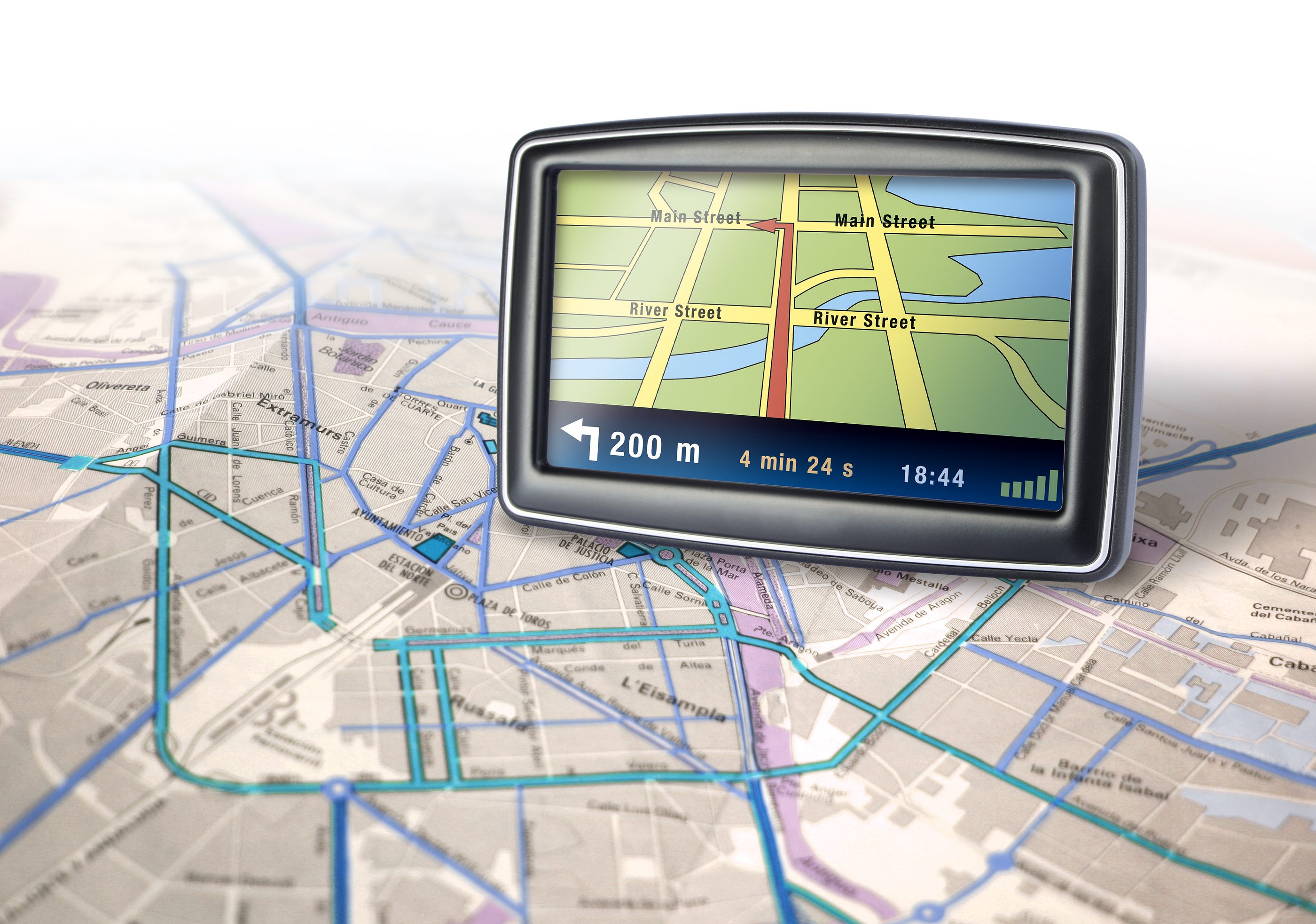 Don’t Ever Feel You Have Nothing to Offer

The most unlikely people can be our greatest heroes

My daughter-in-law is a woman of many gifts. She can draw anything. She sings like an angel. She has patience and discipline and grace. But she has no sense of direction. Aware that she lacks a sense of direction, Rachel habitually carries her cell phone so she can mapquest any destination she desires. Drama occurs only when she forgets her cell phone.

Recently Rachel and her husband and three children set out on a journey to test drive a car. Rather than install three car seats in the vehicle-for-sale Rachel suggested her husband wait behind with the children while she jumped into the Hyundai Elantra for a brief drive around the block. Little did she know that on the barrier island where she shopped, there were no square blocks: only trapezoids and quadrilaterals and angles of various sizes. Within minutes of her test-drive she was completely lost.

Undaunted, Rachel reached for her cell-phone so she could call her husband for directions back to the apartment building where he waited with the children. That’s when she discovered she had left her cell phone back in her own car. “How lost could I be?” Rachel asked herself. “I’ve only been gone a few minutes.” Surely if she drove around a little longer she would recognize the apartment complex she had left. Surely she would see her little family sitting under a palm tree anxiously waiting her return. After several more minutes of driving, Rachel did not find the palm tree shading her family. She began to pray silently for guidance.

Meanwhile her husband, having discovered Rachel’s cell phone in their car, was fully aware that his wife had lost her way. “Mommy’s lost,” he announced to the three little ones. “We need to say a prayer.” As the sun set and dusk approached dad and his three little ones knelt in a circle in the grass and asked Heavenly Father to help Mommy find a way back to them.

That’s when Rachel decided to stop and ask someone for directions. She had seen a man working in his garage a couple of turns ago, and somehow she found herself in front of the same house once again. The man, dressed in a clean white t-shirt with a fresh haircut, was still in his garage bending over a box. This time Rachel pulled up parallel to the end of his driveway and called to him. He did not respond. “I hope he is not put off,” she thought to herself. “I hope he doesn’t think I’m being rude.” She called again, this time quite a bit louder. Still the man did not look up. She inched her car forward a few feet and the man finally looked up. He walked toward the car pointing to his ears and signaled with his hands. “I’m deaf,” he spoke in the arduous drone of someone who has never heard a human voice. “I only read lips.” Slowly and deliberately Rachel enunciated her request, “I’m lost. Can I borrow a cell phone?”

“I do not have a voice plan,” he replied, seemingly astonished that someone would ask him for help. With tears welling in her eyes Rachel stared mutely at the deaf man. Then he softened, “Where do you want to go?”

Rachel realized she did not know the name of the apartment complex of the woman selling the car, nor could she come up with a description. She shrugged her shoulders as a single tear spilled down her cheek. Without another word the deaf man walked around the car, spotted the “for sale” sign in the back window, and called out in the nasal voice of the hearing impaired: “Is thiiis the nuum–ber? I can text.” Rachel grasped her hands together, raised them to her heart and nodded.

The owner of the Hyundai was highly relieved to learn that the lost buyer had been found and readily provided an address and directions back to her apartment complex. As the deaf man tried to translate these directions, Rachel looked more confused than ever. There were three different apartment complexes between where she was and where her family waited. She had not been able to differentiate them before when the sun was still up. She was doubtful she would be able to do so now that it was completely dark. Helplessly, she looked at the deaf man and shook her head, “I don’t think I can find it.”

“Wait here,” he motioned patting the air where they both stood. Then he ran back into his garage and returned with a bicycle. He rode to the front of the Hyundai and motioned for her to follow him. Slowly, Rachel pulled away from the curb, and the deaf man on a bicycle led the hearing woman in a car back to the family who had prayed so desperately for her return.

JeaNette Goates Smith writes a column that appears bi-monthly in Meridian. Her several books on relationships can be found at www.amazon.com