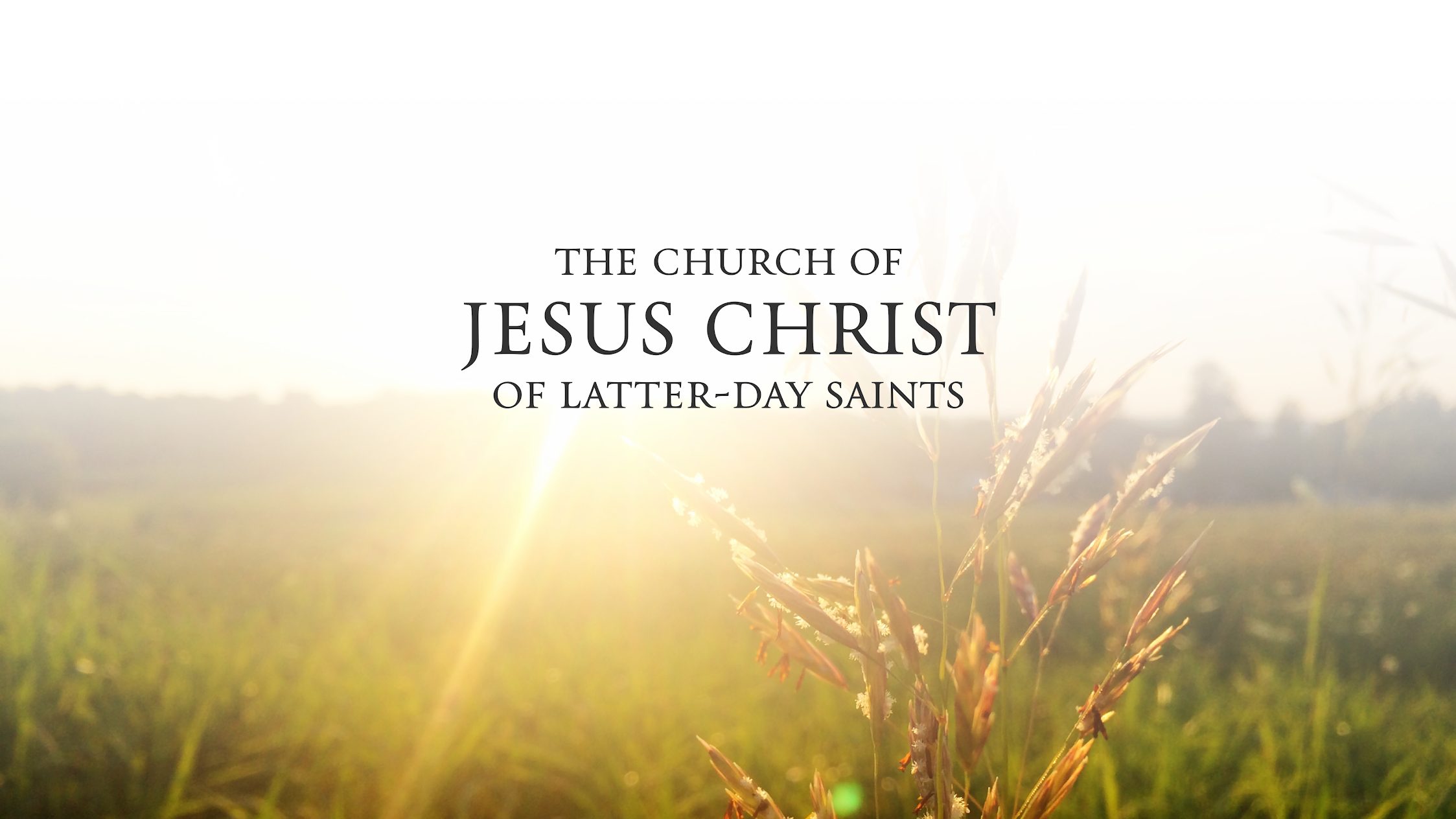 Recently, Jana Reiss, in her Flunking Sainthood column at Religion News Service, argued that she’d continue to use the names Mormon and Mormons in referring to members of her faith and that those of us concerned about such names drift into a type of idolatry — a sense of caring too much what other people think. Maybe she’s right about us, speaking individually, about caring too much — but her assertion leads us to the opposite conclusion.

Leave aside the obvious politeness of asking that she call our faith by its proper name, we assert this request is more than a rebrand for us, it’s a re-commitment.

The newsy discussion of the name of the church and its people comes amid a large effort led by church President Russell M. Nelson over the last two years to re-emphasize the true name of the Church, while moving away from an old nickname, Mormon Church, to The Church of Jesus Christ of Latter-day Saints and by referring to its members by the New Testament term saints (Latter-day Saints), rather than as Mormons.

Several media stylebooks have accommodated this request, including the gold standard Associated Press Stylebook. We are grateful for these updates, even if these changes are haphazardly followed by journalists in the U.S. and abroad.

For us, the name of our church is more than a matter of branding. We believe it is a matter of revelation. Joseph Smith said the Lord communicated that the church should be called The Church of Jesus Christ of Latter-day Saints.

Our sacred Book of Mormon adds:

“The name of the church is not negotiable. When the Savior clearly states what the name of His Church should be and even precedes His declaration with, ‘Thus shall my church be called,’ He is serious. And if we allow nicknames to be used or adopt or even sponsor those nicknames ourselves, He is offended.”

Simply, in calling us Mormon, people miss that Jesus Christ is central to our faith. Fellow Christians can rightly wonder whether we believe in Jesus Christ. We do understand we have doctrinal differences.

But what of us? Why did we assent to Mormon for all these years? Our personal experience was we never really liked the word Mormon. We wanted to use the full name. The church’s official communication never strayed from that term.

So why did we accommodate and even support this nickname?  It’s an interesting question.  We certainly were guilty of perhaps being too glib. In our academic research, we have used the terms Mormon and Mormonism to describe our faith. Both of us took turns as the Mormon Media Observer, writing columns of media criticism over several years. Mormon makes for a convenient shorthand, one that outsiders understand. Frankly, we didn’t give it much thought.

We suspect the choice to use Mormon started for the same reason other groups have adopted nicknames over time.  It seems an attempt at re-appropriation, at least at first. Though Mormon — which comes from the sacred scripture, the Book of Mormon, isn’t really a slur now, it was used that way early on by violent opponents — they literally created a political party called the Anti-Mormons.

One of us looked at one such time of re-appropriation in our research, a partially successful attempt in the 1850s when church apostle John Taylor opened a newspaper in downtown New York to tell our story. He debated the media giants under his large masthead, “The Mormon.”  It was brilliant public relations, a way of showing we aren’t ashamed.  As he left New York to return to Utah, his adversaries complimented Taylor for his bold journalism.

But why now, why us?

Why would we have used Mormon for these years when re-appropriation no longer applied?

It seems simple. We, ourselves, cared too much what others thought. Mormonism seems a nice shorthand for the intellectual and spiritual movement of The Church of Jesus Christ of Latter-day Saints. People understand it.

We’d come to assume the use of Mormon made it easier to avoid difficult conversations of belief in Christ, but in so doing, we hid Him, putting something in front of Him. It even seems possible that by avoiding calling our community after Jesus Christ, we avoided calls to a higher standard, one we might have been afraid to live.

For us, therefore, the use of the word Mormon was a matter of accommodation. In that, we erred.  We put our feelings and convenience over the master we would serve.  Our use now of the correct name of the church and its people is a matter of repentance.

So, Jana Reiss has it backwards. A glib use of Mormon was where we drifted into idolatry, of caring what others thought. Speaking for ourselves, we used Mormon to accommodate outside feelings.

We are proud Latter-day Saints, members of The Church of Jesus Christ of Latter-day Saints and humble followers of Jesus Christ. We ask that writers and editors to honor the request that we and the institutional church have made to drop the Mormon moniker. It’s good journalism and a matter of respect to allow faith groups to be identified as they wish.

Lane Williams is a communication professor at BYU-Idaho in Rexburg. Joel Campbell is an associate professor of journalism at BYU in Provo, Utah. They research. write, and teach about media and religion. They do not speak for their respective universities or any other organization.

Good call James. When the prophet speaks...the post script is always: “Thus saith the the Lord.”

I'm a member of the LDS Academy of Dentists. When President Nelson came out with his request regarding the name change, the Academy leadership polled the members on a list of possible names. None communicated that nature of our organization, and/or its affiliation with the church. The attempt was finally given up, and we continue with a name which mow violates church policy. There are good reasons for condensing names into identifications which are of a useable length in normal conversation and written forms. Is there an abbreviated form of the church name which would allow an economy of language? "Mormon" and "LDS" worked for many years, but they're now no longer acceptable in the eyes of current church leadership.