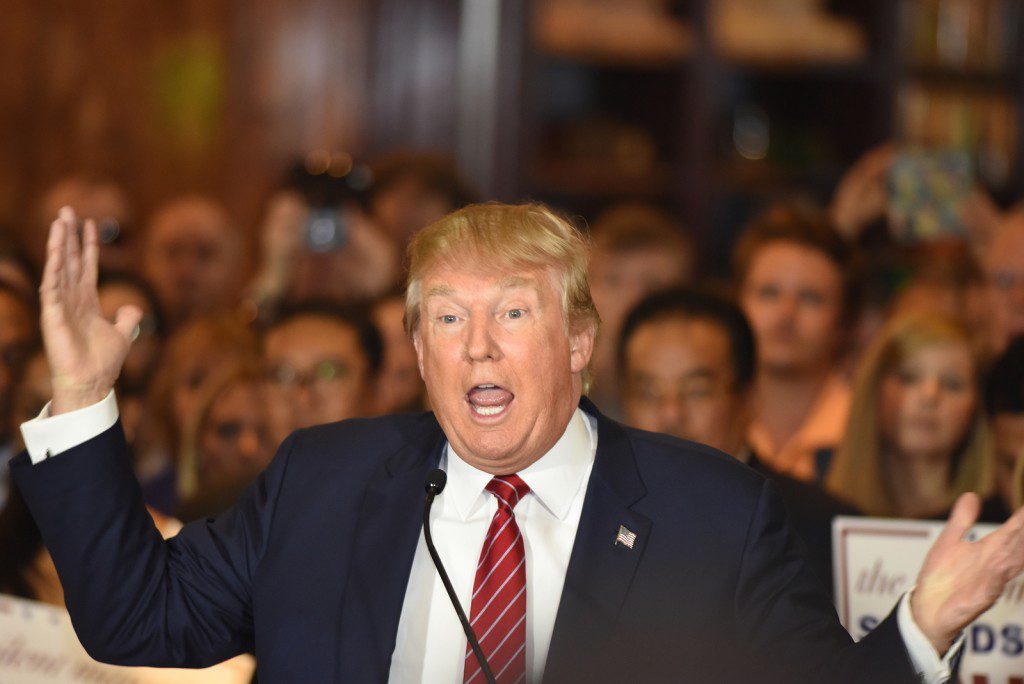 Editor’s Note: The following is a series of excerpts from an interview published in the Washington Post. David T. Smith is a senior lecturer at the University of Sydney and author of “Religious Persecution and Political Order in the United States.”

D.T.S: For the state, the choice depends on who is the greater threat, the group getting persecuted or the group doing the persecuting?

When Americans suspect a religious group is undermining their country’s free, democratic political order, they demand—often violently—some radical action against that group.

Sometimes state actors will agree, seeing religious minorities as threats to political order and their own authority. The Mormons were forced to flee Missouri and Illinois by militias who feared Joseph Smith’s growing power. In the 1850s, the Republican Party equated Mormon polygamy with slavery. By the 1880s the majority of Democrats in Congress agreed with them, and together they passed measures to deny voting rights to Mormons and even seize Mormon temples.

In the 1940s, police and sheriffs in hundreds of towns allowed mobs to assault Jehovah’s Witnesses as they handed out pamphlets in the streets. The assailants weren’t hoodlums but respectable citizens, often led by members of the American Legion, who were deeply offended by the Witnesses’ refusal to salute the American flag. The beatings ended when the United States entered the war, and the federal government began jailing Jehovah’s Witnesses for refusing to perform national service.

In those cases, the people doing the persecuting were well-connected to local or national political power. The groups getting persecuted were little-understood, and perceived as not buying in to the political order that united the country.

Trump reminds me of the businessman I was standing in line with at the Las Vegas airport in the aftermath of 9/11, who told me:” the best thing to solve our problems with the Arabs is to pull the G.I.s out of there and drop a nuclear bomb instead. In the very same spirit, the Turks exterminated the Armenians in 1915, and the Nazis the Jews in the 1940’s. What’s sadly ironical is that bakers, florists, and municipal employees may get prosecuted, fined and jailed under “hate crime” accusations for refusing to support same-sex marriage, but here is someone who is openly attacking one billion people on the basis of religion - including millions in the U.S. – who would still be allowed to become President of the United States!

Trump said this, yes, but he continued that, until the refugees (statistics have been published that 80% of the immigrants are not religious, at all, but are fit men, between the ages of 20-30, and are probably Jihad fighters, who have been bombed by the Russians) can be verified, there should be a halt to the unending flow, into our country, and Congress can figure out what is going on. He did not call for rounding up the Muslims, already here, like FDR did to the Japanese and the Germans, after Pearl Harbor and President Jackson did to the Indians. Europe is undergoing an invasion, but not at gunpoint; there are reports, all over, of terrible rape and other crimes.