Does The Book of Mormon Promise Prosperity for all? | Meridian Magazine 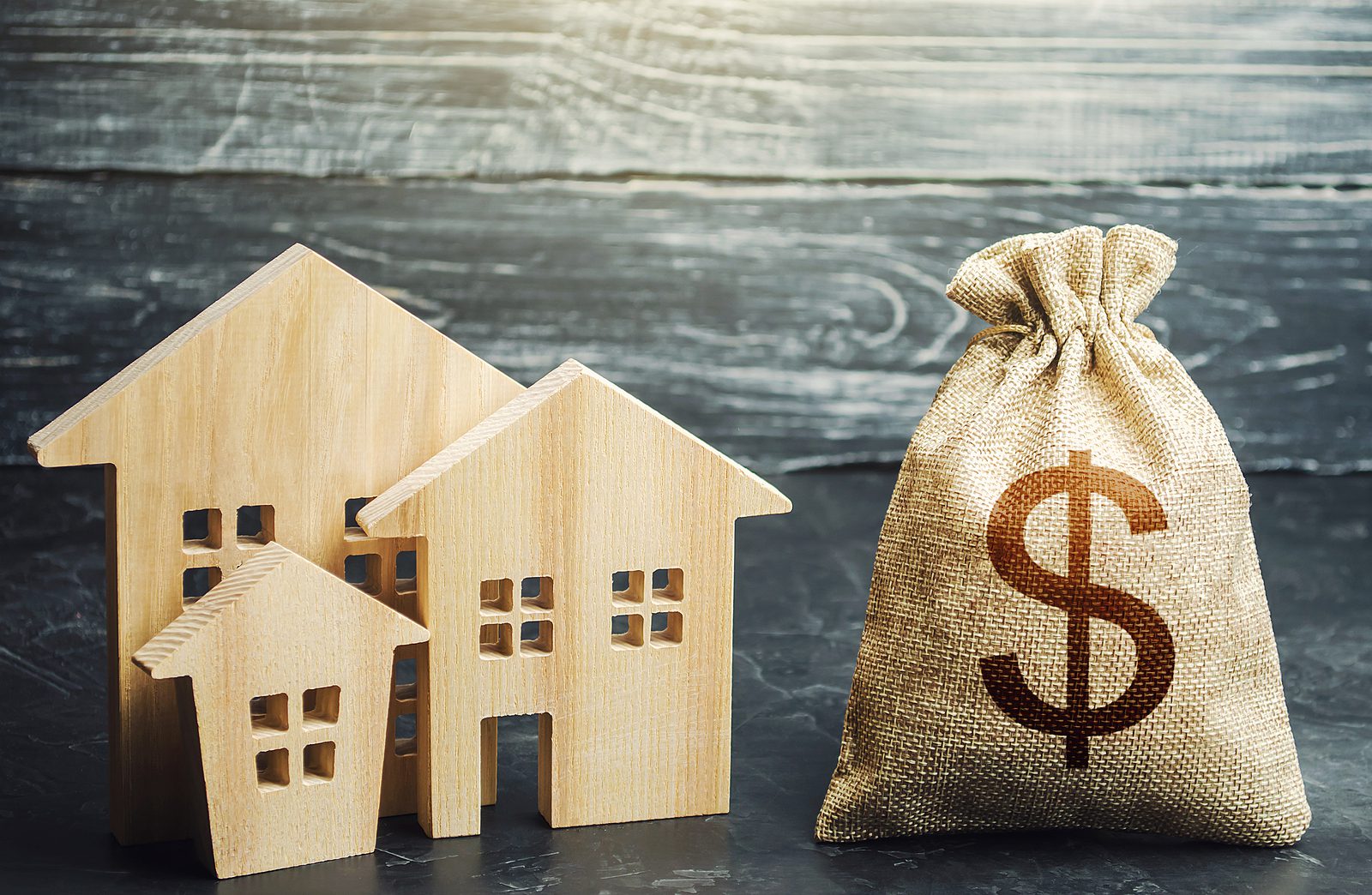 Does The Book of Mormon Promise Prosperity for all?

There are few Book of Mormon promises found more often than this one that states, “If you keep the commandments you will prosper in the land,” but does this apply to prospering by owning a business as well?

This is a question that I feel deserves exploring in this, my first column, hopefully of many, that will examine both business principles and the scriptures and how they can work together to increase the odds of financial success through owning and operating a business.

We need to realize the words prosperity and prosper are found 64 times in the Book of Mormon—many, many times connected to the promise of “prosper in the land,” based on keeping the commandments.

Yet, as I began my volunteer service spanning over the last 20 years to hundreds and eventually thousands of Filipino Saints and others, I have found that they are humble, righteous, covenant-keeping, commandment abiding people living in conditions that could be called anything but prosperity.

The same could been said of more than a 1 million Latter-day Saints living primarily in other developing countries like those found in Asia, Africa, eastern Europe and Central and south America. The United States of course has its share of poverty as well, but the citizens here are blessed with a safety net, found missing in most other countries.

Well, the added correct answer about obtaining the blessing of business prosperity, according to my way of thinking, is found in Doctrine and Covenants Sec 130:20-21:  There is a law, irrevocably decreed in heaven before the foundations of this world upon which all blessings are predicated—And when we obtain any blessing from God, it is by obedience to that law upon which it is predicated.”

Prosperity, to me is often a blessing from God.  Yet we also need to see the incidences of unrighteous people who keep the business laws of success and still prosper without God in the picture. How much better it is to have an experience like Joseph of Old Testament times as recorded in Gen 39:23, “because the Lord was with him, and that which he did, the Lord made it to prosper.”

So, no matter where you, one of the tens of thousands of Meridian readers are living, if you want to prosper in the land through business enterprise, you need to learn and apply the laws of business success so you can obtain that added blessing from God by keeping these laws.

Future columns will outline for you at least 25 rules of thumb (laws) that if applied in a business you have or a business you dream of starting will lead to real prosperity and success.

So, the second question is, do you need to live in America to live the American Dream?  Well,

I don’t like to call it the American Dream anymore because it really is the Success Dream.  Let’s examine the promise again; it promises you will prosper in the land.  So, where it is you keep the business laws can be your “promised land” where you will prosper and live the Success Dream, whether it is in the United States, Peru, Mexico, Brazil the Philippines or almost anywhere else in the world.

Many of these fundamental but critical business ideas are taught in the Start and Grow My Business curriculum produced and distributed by the Church.  It had part of its earliest beginning in a non-profit organization named The Academy for Creating Enterprise.  This Provo based group have taught more than 17,000 members in 551 chapters in eight countries how to “prosper in the land.”

Stay tuned and I promise you a sharing of these laws in simple, easily understood and applied

In order for you to prosper.