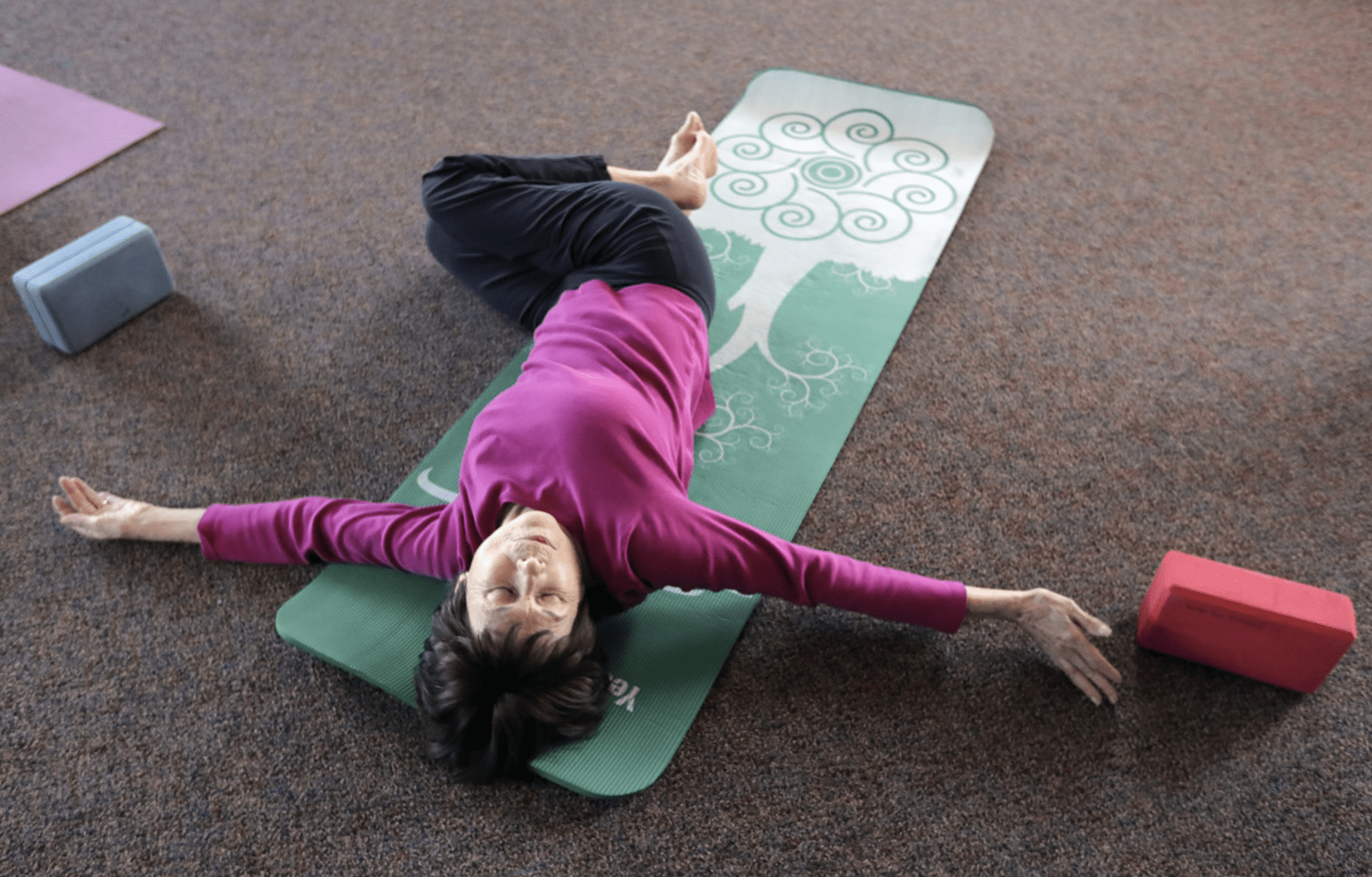 Does faith make you happier? New research explores links between religion and well-being

Are you trying to be happier and healthier in 2019? Attending church could be a step in the right direction, according to a new Pew Research Center analysis.

Actively religious adults, or people who affiliate with a faith group and attend religious services at least once a month, are more likely to be involved in their community and say they’re very happy than those who are religiously inactive or unaffiliated, Pew reported, drawing on data from three cross-national surveys.

“More than one-third of actively religious U.S. adults (36 percent) describe themselves as very happy, compared with just a quarter of both inactive and unaffiliated Americans,” researchers noted. Among the more than two dozen countries surveyed, “there is no country in which the data show that actives are significantly less happy than others.”

Religious activity is also associated with some physical health benefits, like being less likely to smoke or drink, researchers noted. However, it doesn’t seem to boost exercise frequency, reduce obesity rates or lead people to describes themselves as “very healthy.”

Pew doesn’t claim that religious activity causes these positive health outcomes, said Joey Marshall, a research associate for the organization. The analysis just points out that religiously active adults stand out from others on some measures of well-being.

“We can’t prove that religion makes people happier or healthier. We can simply observe that people who are actively religious tend to be happier and, in some ways, they tend to be healthier,” Marshall said.

Even this less dramatic conclusion matters at a time when religious practice is shifting around the world, he added.