Do You Stand Up or Sit it Out? | Meridian Magazine 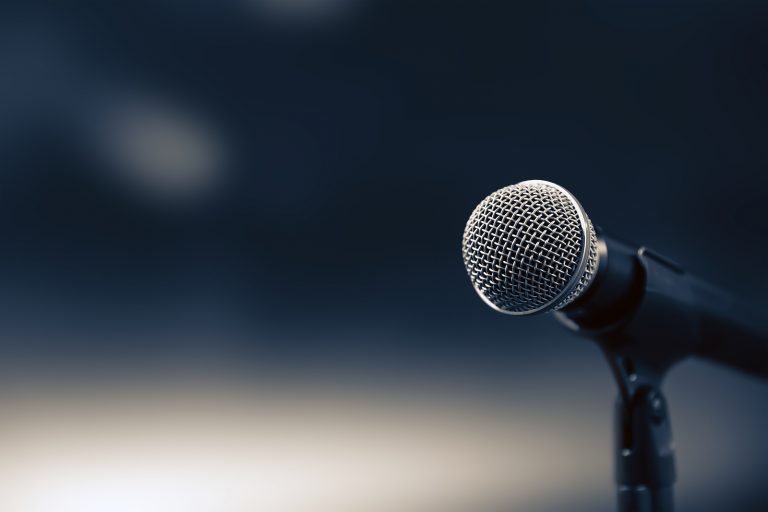 Do You Stand Up or Sit it Out?

I was walking through a department store the other day, and couldn’t believe the T-shirts being marketed to little girls. In sizes 5 through 8, there were adult messages on the tops, and flirty words printed on the backs of shorts. It’s as if childhood is over.

In another store, where many shoppers had their young children with them, a rap song was blasting some of the most vulgar language and messages imaginable.

I was disgusted and left each of these stores without purchasing anything. Only on the way home did I realize I had missed an important opportunity. I should have registered my disappointment with the manager of each store.  Just as I’ve walked out of movies and told the theater manager why, I should have stood up for our values.

What if you’re thinking, “But I’m just not the activist type?” Well, neither am I. And this is good—it means you’ll be gentle and kind with the manager.  I’m not suggesting you lead a protest or make threats. But a simple, courteous conversation with a store manager shouldn’t intimidate any of us.

Too many (mostly women) of my generation were brought up to not “rock the boat,” or speak up in disagreement. We’d politely retreat from an attack rather than stand our ground. Then we’d feel angry later, unaware that we were actually angry at ourselves for being so weak!  And I’m not advocating aggression, just confident responses when something’s not right.

What if the manager tells you to shop somewhere else?  Okay. Not everyone will consider our objections valid. But they’ll never be able to say, “Hey, nobody’s complaining.”

Years ago my husband, Bob, was offered a radio show, and explained that he couldn’t condone the journalism standards of many of the stories on that station. The offer was withdrawn, but he slept well. He didn’t want to be part of a station with such low ethics.  And, when we lived in Los Angeles, he was offered a huge salary and the hosting spot on a lottery TV show, but turned it down due to our stance on gambling. In each situation, he was proud to stand for what he knew was right.  So yes, we don’t always persuade others to adopt our principles, but if we stand for truth, we have integrity. And you never know when your words might plant a seed.

In 1980, a 13-year-old girl was killed by a drunk driver. That year, more people died on our roadways due to drunk driving than the number of people who died in war. That girl’s mother, Candace Lightner, sat at her kitchen table and began a movement that changed history. She founded MADD. And today, those fatalities have been cut in half. Ordinary people can truly do extraordinary things.

We, too, can step up and still be polite, even loving. In fact, that’s the only way to do this and get results. I once saw a terrible piece of profanity on a sign in a store window, and went in to remind the owner that young children walk by and see that.  He actually responded with his apologies and took it down.

Most of us know the things we should avoid. We’ve heard about turning away from temptation, resisting immodest fashion, not watching inappropriate media, and so on. We’re “in the world but not of the world.”  But is it enough to quietly step back from these things?  Sure, we’re protecting ourselves and our families from that which soils the spirit, but are we doing all we can to further God’s work? Are we protecting His other children?

I don’t think we’re supposed to shrug and let the whole world go to pot. We’ve been told to be active in our communities, even run for office if we can, and make our influence known in the public square. This means stepping up. Raising the bar. This means taking a stand.

We tell our youth to resist the pull of popularity if it means relaxing our standards. We tell them “to stand as witnesses of God at all times and in all things, and in all places.” Did you know that comes from Mosiah 18:9, and it ends “… even until  death, that ye may be redeemed of God, and be numbered with those of the first resurrection, that ye may have eternal life–”?  We all need to do the same.

At the very least, we can write emails or letters. One lone voice is considered representative of hundreds by producers at many television and radio stations. We can contact our elected officials. We can post messages that courteously ask for accountability and responsibility.  A thoughtful, reasonable message carries more weight than a nasty one, and other people will feel your influence, be glad someone was courageous enough to speak up, and will join you.

You know your own weaknesses. Satan will target these, and you need fortification. Pray for strength, for the will to stand up. Heavenly Father wants us to be valiant warriors and will rush to help us all be vocally obedient, not shyly compliant. Let’s all commit to raising our sites and speaking up. We may think we’re alone, but with God on our side, we never are.

Hilton is an award-winnng playwright and the author of many best-selling LDS books. Those, her humor blog, and Youtube Mom videos can be found on her website.

Thank you! Too many of us sisters equate “niceness” with passivity. In D&C 93 the Lord starts out by talking about light & truth that creates worlds AND created and gives life to US then at the end he reminds us to “make haste” & pray always then “keep my sayings” & “you shall not be confounded in this world”. You have a perfect examples of how our actively choosing the light, and shining the light in darkness makes us feel better & we are promised not to be confounded. No reason for passivity.