Do Women Really Want to be the Same as Men? | Meridian Magazine 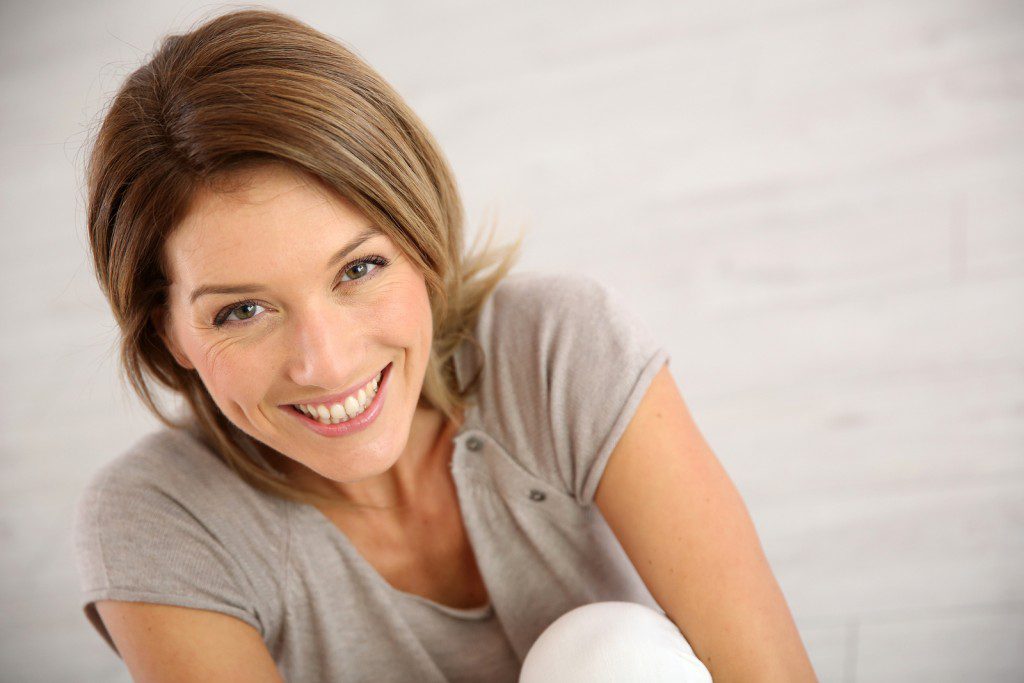 Do Women Really Want to be the Same as Men?

When we go backpacking together, my husband or my sons carry the heaviest gear. They carry the tents, the jet boil, the first aid supplies, and the maps and water filters. They even carry the musical instruments and playing cards for our evenings around the fire. The men in my family carry packs that weigh about 50 pounds and mine weighs half that. I am very happy we have not divided the load equally.

I cannot figure out why, after thirty years of “no” the question of equal rights for women still appears before every Congress and women still clamor for its passage. I understand why women want equal pay for equal work, but to make the leap that men and women should be treated equal, meaning the same, across the board is terrifying.

When the Titanic sunk, there were not enough lifeboats for every person on board. The women and children were offered the seats in the rafts while the men accepted whatever fate awaited them. How would they have handled the crisis if they believed men and women were equal, meaning the same?   Would they invite everybody with a birthday on an odd day to stay on board, and those with birthdays on even days to board the rafts? That would be logical if everybody on board was supposed to be treated as equals.

Women and children have been traditionally given preferential treatment in a life or death situation. During the World Wars the children were sent to live in the country, where they would be less likely to suffer the fate of the bombings in the cities. They didn’t send the families whose names ended in the letters A-M, demanding that the families whose names ended in N to Z remain in the cities, although that would have been equal.

In the world of mathematics equal does not necessarily mean same:

When discussing equality between men and women, we must differentiate identical, or the same, from “just as valuable.” While a woman is just as important, just as valuable as a man, we are not equally valuable in the same circumstances. Value is contingent on circumstance.

For example, I really value ice cream. It is my most favorite family home evening treat, the FHE treat I value the highest. However, as much as I value ice cream after FHE, I would far prefer a granola bar if I’m in the middle of a marathon. If I were to eat ice cream while running I’d throw up. When I’m running a race, granola bars are of greater value to me.

Value in a Marriage

To have successful marriages we must value our spouse, and the circumstances in which his or her traits prove valuable. Couples who need counseling frequently come into my office because, rather than using their different traits to complement the marriage, they use them to compete, trying to elevate themselves above the spouse.

When one partner in a marriage is trying to elevate himself above the spouse, he may exploit his own talents and denigrate those of the spouse. For example, a husband may intimidate his wife with his temper or the wife may shame her husband through verbal abuse. It is difficult to teach a couple to “fight fair” if they value themselves, their role, their talents, their viewpoints, or their sphere above that of a spouse.

Couples who see themselves, not as equals, but as equally valuable will acknowledge one another’s different strengths, and allow the other to exercise his or her strengths in the sphere where they are the most valuable.

When discussing equal rights, too often people confuse equal with same and rights with roles.   When the constitution claims that “all men are created equal” it does not mean men and women are the same. It means they are equally valuable.

My husband is an engineer and he works for a company that makes military weapons. I am a marriage counselor and I work with couples that serve in the military. My husband makes far more money that I make. We often joke that the government pays a lot more money to win wars, than it does healing those who fight those wars. The debate, it seems, should not be about whether we value men or women the most, but about what circumstances we value most.

I always say that Feminism is male chauvinism in drag, because it values everything traditionally masculine over everything traditionally feminine. It denigrates and despises the work done by women before quite recently, and ignores the reason why women even have the ability to be independent today, namely the small, concealable revolver. Despite this backwards reasoning the very things you cite at the beginning demonstrate that until recently, women were valued MORE than men; men have died in vast numbers on behalf of women. The bragging rights and seemingly elevated position in society is a reward for those who survive. While 80% of the women who ever lived had progeny, only 40% of the men did. This is not fair, and not equal. Yet it's the way it should be; it's the way it MUST be if civilization is to survive. Feminism and equal rights have done tremendous damage to women and their relative importance in society. Hence, it's really male chauvinism in disguise.

1+1=2 is also a good description of civil marriage (1+1) versus temple sealing (2). At death the plus sign is taken away. One and one become separated integers, whereas two remains as a 'joined' integer. So what? Well ... Now consider blessings: children, for example. They become an exponential increase to each side. Let's assume each couple has four children. (1+1) raised to the 4th power is 16. But when death takes away the plus sign it also removes the value of the exponent. The children, not being sealed to the parents, now become '1' integers unto themselves. Even if they were somehow able to join to one or the other parent, one to any power is still just one. There can be no increase [D&C 132:17 (15-18)]. Naturally, 2 to the 4th power is 16 as well. But the sealing of the parents also seals the children to them. Thus, their increase (16) remains after death. But that's not all. Their ability to increase continues for eternity (D&C 132:19-21). Bob Sisk Chandler, Arizona