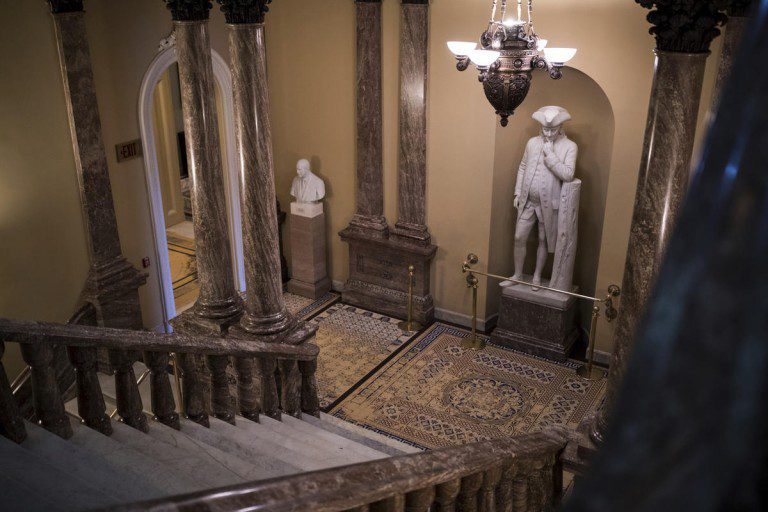 Do Churches Have a Positive Impact on America?

Six in 10 Americans (59 percent) say churches and religious organizations have a positive effect on the way things are going in the country, but people’s responses vary widely depending on political affiliation, educational background and attendance at religious services, according to a new Pew Research Center report.

Nearly three-quarters of U.S. adults who are or lean Republican (73 percent) say churches have a positive effect on society, compared to only half of left-leaning or Democratic adults, Pew reported. Around 60 percent of people with a college degree or less view religious institutions positively, but only 48 percent of adults with post-graduate degrees feel the same.