Did “Others” Influence Book of Mormon Peoples? | Meridian Magazine 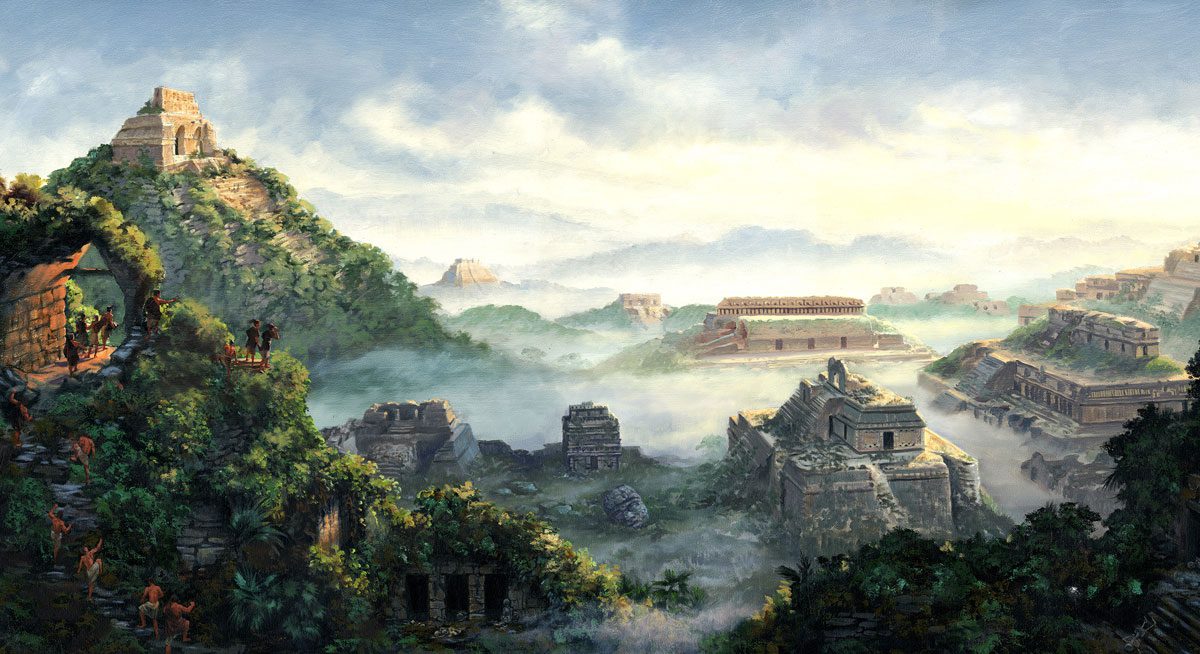 Did “Others” Influence Book of Mormon Peoples?

“And a hundredth part of the proceedings of this people, which now began to be numerous, cannot be written upon these plates.” Jacob 3:13

Modern anthropological research tells us that the New World was already extensively populated when the Jaredites, Lehites, and Mulekites arrived. This may lead readers to wonder why other societies are never mentioned in the Book of Mormon? The first thing to consider is that there are actually quite a few clues in the text which suggest that “others” were living in the regions where these colonies settled. The following list summarizes some of these clues:[1]

These textual clues suggest that the Book of Mormon and the secular history of the Americas are actually in agreement about the presence of other peoples in the land. However, these clues still don’t explain why outsiders were never mentioned directly in the text. One likely answer can be found by comparing the Book of Mormon with other ancient American historical documents.

Anthropologist John L. Sorenson has noted that ancient Mesoamerican histories are similarly ethnocentric—meaning that, like the Book of Mormon, they focus almost solely on a particular society or lineage and that they exclude political, cultural, or religious information that isn’t directly relevant.[12] With this ancient American context in place, the Book of Mormon’s lack of information about outside societies is perfectly understandable and even expected.

These findings suggest that the Book of Mormon’s lack of detail about surrounding peoples and cultures is a subtle evidence of its historical authenticity. It is also consistent with claims made by several Book of Mormon authors that they couldn’t record even a “hundredth part” of their peoples’ history.[13]

They directly tell us that much more is going on in the background. Therefore we shouldn’t be surprised to discover that large amounts of historical or cultural information, such as descriptions of other societies, is missing from the text. As President Anthony W. Ivins of the First Presidency stated in 1929, “We must be careful in the conclusions that we reach. The Book of Mormon … does not tell us that there was no one here before them. It does not tell us that people did not come after.”[14]

The strong likelihood that others were in the land also has implications for DNA studies. The Church essay on this topic has explained,

When a small population mixes with a large one, combinations of autosomal markers typical of the smaller group become rapidly overwhelmed or swamped by those of the larger. The smaller group’s markers soon become rare in the combined population and may go extinct due to the effects of genetic drift.[15]

In other words, when a small colony like the Jaredites, Lehites, or Mulekites mixes with a larger population, as we would expect them to have found in ancient America, then the DNA of the immigrant colonies would likely be lost to us within only a few generations. For this and other reasons, “DNA studies cannot be used decisively to either affirm or reject the historical authenticity of the Book of Mormon.”[16]

Finally, the unmentioned presence of other peoples should help us remember why the Book of Mormon was written in the first place. Nephi explained, “I do not write anything upon plates save it be that I think it be sacred” (1 Nephi 19:6).[17] Mormon similarly stated that his record was written so that a remnant of his people would “know concerning your fathers, and also the marvelous works which were wrought by the power of God among them” (Mormon 7:9).[18]

In essence, the Book of Mormon is a spiritual and religious history. Its focus is on particular groups of people, their sacred revelations, and their miraculous experiences. It was never meant to be a cultural survey of the Nephites and Jaredites, or any of the others who interacted with them. Its narrow spiritual focus can help us remember to similarly prioritize spiritual things—especially the realty and teachings of Jesus Christ—in our own lives.

Some authors have focused upon [the Book of Mormon’s] stories, its people, or its vignettes of history. Others have been intrigued by its language structure or its records of weapons, geography, animal life, techniques of building, or systems of weights and measures.

Interesting as these matters may be, study of the Book of Mormon is most rewarding when one focuses on its primary purpose—to testify of Jesus Christ. By comparison, all other issues are incidental.[19]

[1] These textual clues are mostly adapted and summarized from John L. Sorenson, “When Lehi’s Party Arrived in the Land, Did They Find Others There?” Journal of Book of Mormon Studies 1, no. 1 (1992): 1–34.

We learn in the Bible that the Jews are to be scattered out amongst different nations and people of the world. If there were other tribes and people present in the Americas before the coming of Lehi's colony, this would fit in with what the scriptures tell us about the scattering of the Jews.

Makes me wonder about the Jaradites. Coming from a empty world after the flood seems to me that they would be the first people to reach the "promised Land"