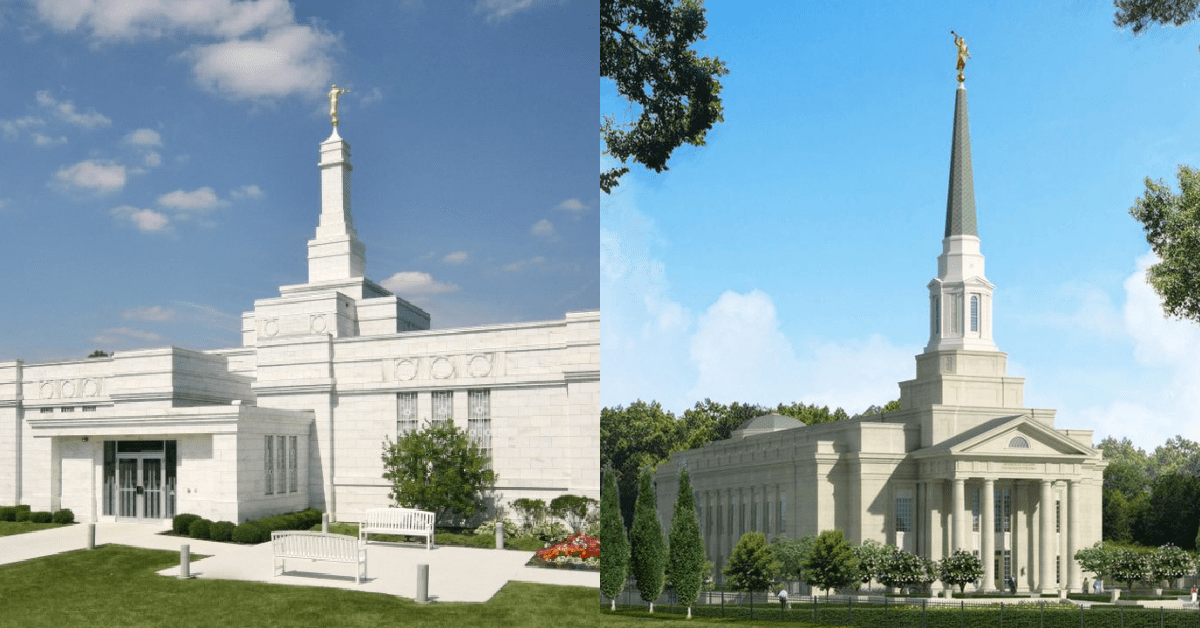 The First Presidency of The Church of Jesus Christ of Latter-day Saints has released dates for the open houses and dedications of two houses of the Lord in the United States: the Columbus Ohio Temple and the Richmond Virginia Temple. 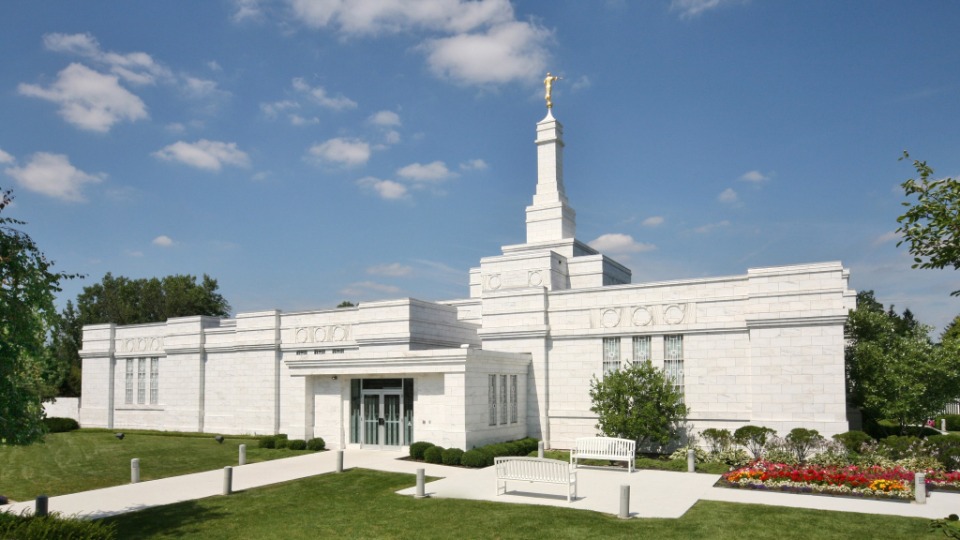 Former Church President Gordon B. Hinckley announced the Columbus Ohio Temple in April 1998. It was dedicated in September of the next year. The Columbus Ohio Temple has been closed since March 2020 for extensive renovations. This was the second house of the Lord constructed in the state of Ohio (the other is in Cleveland).

Early Latter-day Saints built the faith’s first temple in Kirtland, Ohio, but were forced to abandon it only two years after its completion. The Community of Christ currently owns and operates the Kirtland Temple.

Today, Ohio is home to more than 63,000 Latter-day Saints in nearly 130 congregations.