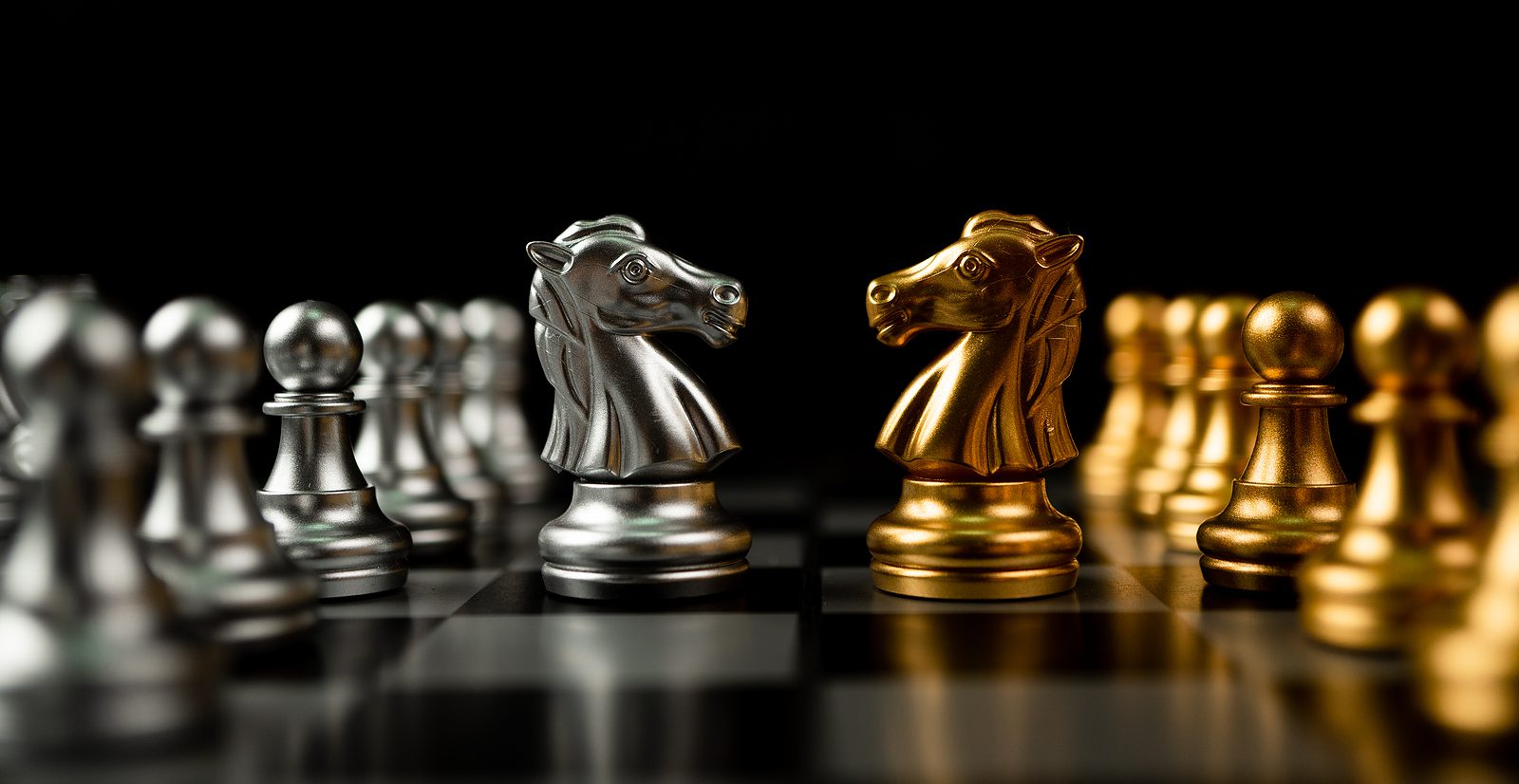 Seventh and the completion of a series on why socialism is the anti-agency.

Too many people have an urge to create monopolies, two of which – business and power – play critical roles in today’s civil tension.

First, business monopolies.  Jay Gould, one of the most unscrupulous men in American history, held a monopoly on transatlantic telegraphy in the 1880’s, and having no competition gouged his customers.  He met his come-uppance when John Mackay, a big believer in free enterprise and the miner who hit the Big Bonanza in Nevada silver, laid a competing transatlantic cable that broke Gould’s stranglehold and brought down prices.

Those desiring a business monopoly have but two choices: create a product that is so good at such a low price that no one dares compete … or wangle unfair competitive advantages from government.  Those who pursue the latter take pains to dress themselves in free-market clothing.  We call them crony capitalists and they hate competition.

Enter stage left the related power monopoly – the absolutely necessary tool without which socialism cannot exist.  It is the power to tell others what to do, to control the means of production and the power to distribute wealth.  When apologists say the “right” socialism hasn’t yet been tried, they really mean true socialists haven’t had sufficient power, political and economic.

So rather than producing a better product for a lower price, socialists gain power by promising a something for a nothing – free goods for no effort.  As President Ezra Taft Benson phrased it, “Men of expediency ascended to high political offices by promising what was not theirs to give, and citizens voted them into office in the hopes of receiving what they had not earned.”

Competition makes such “take-and-give” practices nearly impossible and therefore must be controlled, preferably eliminated, they reason.  Competition in the marketplace is a natural enemy to socialism because it hinders control of the production and distribution of wealth.

As socialists try to eliminate competition and the messy friction of the marketplace, they speak passionately about equality, peace, harmony, belonging, togetherness, and the common good of mankind.  These are all desirable goals and we will yet have them, but to usher them in by force is not God’s plan for our progress.

God’s plan for our use of His gift of agency centers on the key verb to act.  We carefully weigh our options, make our best decision, accept the risk, and then it’s “Tally ho the fox.”

The friction of competition and the risks of action are thus intertwined.

Advocates of socialism seem not to realize these two things are critical to productivity.  Friction and risk cannot be eliminated in a healthy society any more than we can eliminate the necessary “opposition in all things.”  Too many who fight for access to the marketplace when they begin their careers are, unfortunately, only too willing to plead for protections from friction and risk when they have succeeded.  “I’m in; shut the door; protect me from competition.”

These crony capitalists want favoritism and privileges in an economy in which state power is used to stifle competition through special tax breaks, government grants and carefully carved exclusivity and exemptions.

Despite self labeling, there’s nothing free-market about using government connections to eliminate competition and avoid risk.  In reality, both crony capitalists and socialists favor monopoly; it’s merely a matter of who gets to do the monopolizing.

Destroying free-will competition and establishing favored monopolies are the avowed goals of socialism.  Because they share these same goals, crony capitalists are but shadow socialists in disguise.

Adapted from “The Magnificent Gift of Agency; To Act and Not Be Acted Upon” available in Deseret Book stores and at https://deseretbook.com/p/magnificent-gift-of-agency-to-act-and-not-be-acted-upon?variant_id=187364-hardcover